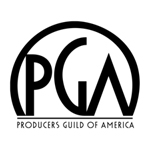 It’s only the second day of the new year, and we already have more award season news about our favorite animated features. Today, we got word that the five animated features nominated for Producers Guild Awards are (drum roll please): 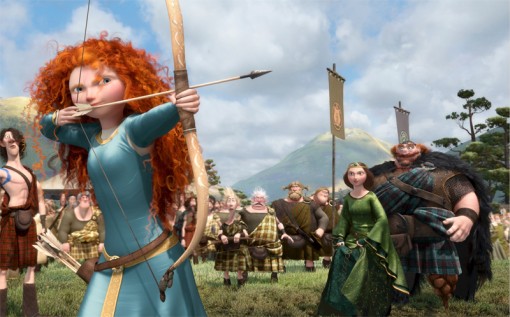 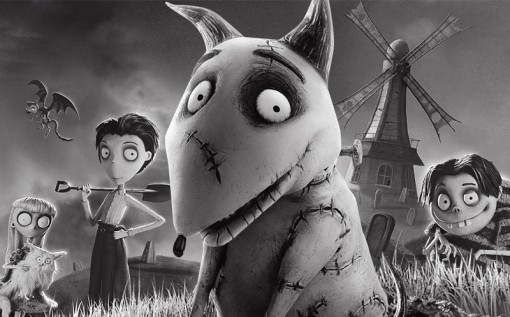 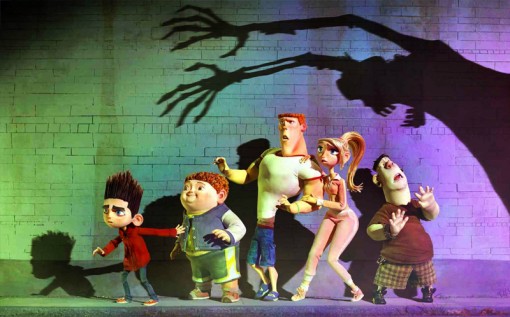 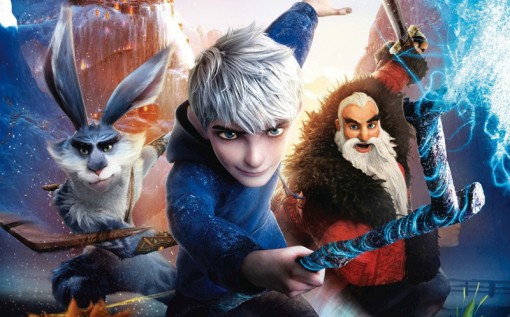 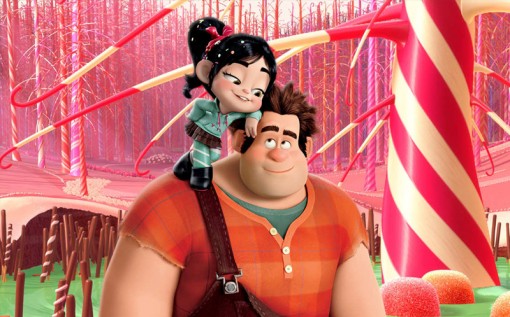 This is very similar to the Golden Globes list, except for the omission of Sony’s Hotel Transylvania, which is replaced with Focus/LAIKA’s ParaNorman on the PGS noms. The PGA’s are a fairly reliable predictor of the Academy Awards, although last year, Pixar’s Cars 2 and Paramount’s The Adventures of Tintin did receive PGA noms and were replaced by the GKIDS’ surprise underdog nominees A Cat in Paris and Chico and Rita on the Oscar ballot.

On the TV side, Disney Channel.’s Phineas and Ferb was the only animated show that landed a Best Children’s Program nomination. The long-running toon will compete with Disney’s Good Luck Charlie,’ Nick’s iCarly, PBS’ Sesame Street and HBO’s The Weight of the Nation for Kids: The Great Cafeteria Takeover.