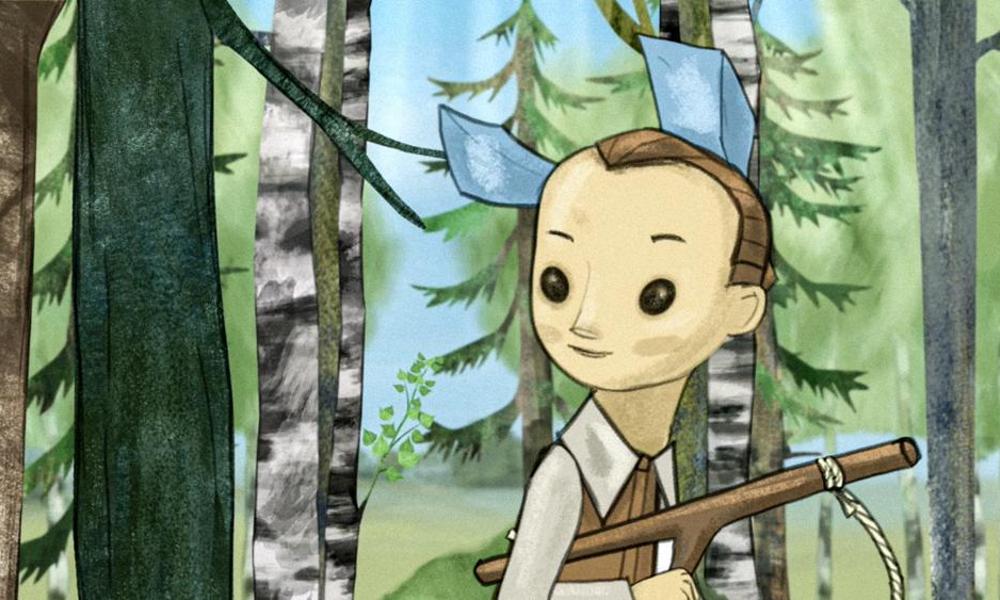 Fredrikstad Animation Festival’s competition program for Nordic-Baltic animated feature film will be presented for the second time when the festival kicks off on October 22. Five films showcasing the best from the animation industry in this part of the world have been selected to compete for the festival’s iconic Golden Gunnar award.

Two Buddies and a Badger

“This year’s competition program for feature films consists of five films showing variety, great storytelling and an abundance of creative ideas,” said festival director Anders Narverud Moen. “The Nordic-Baltic animation scene is thriving and the selected films are impressive both in regards to technique and creative expression. The originality, creativity and desire to tell unique stories made us fall for these five films, and I think the audience will do the same.” 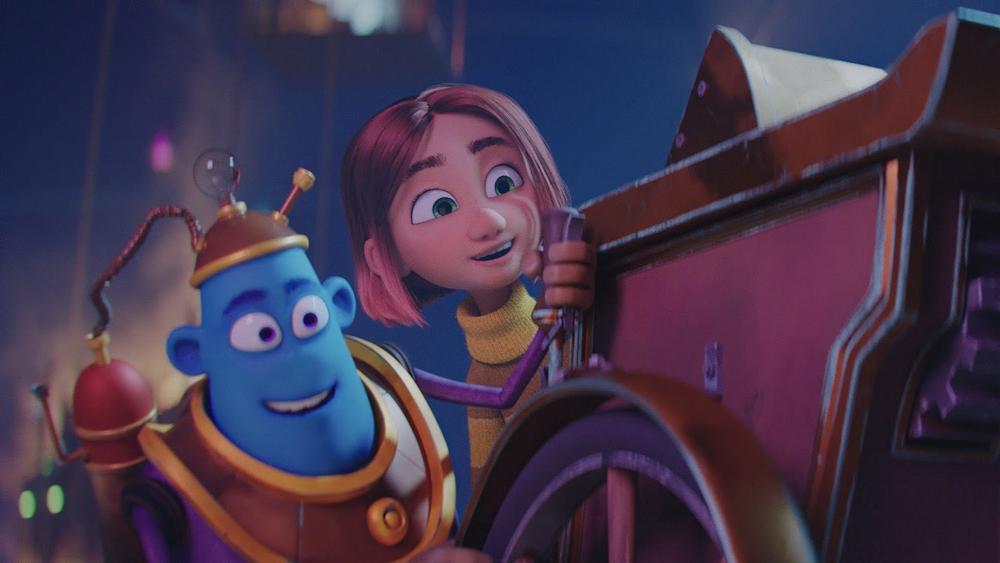 The selected titles are: 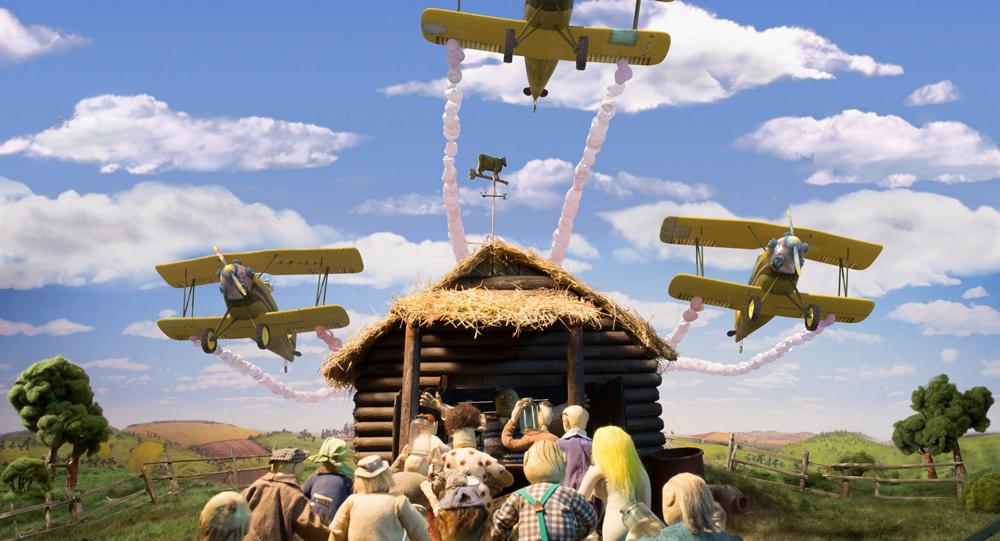 The films will be screened during the Festival at Fredrikstad Kino, and will be available to watch on the hybrid event’s digital platform either in their entirety or as extended excerpts.

The short film, student shorts and commissioned film selections were announced in July.

FAF 2020 will be held October 22-25. Early Bird passes are available until Oct. 1. Passes and more info available at animationfestival.no. 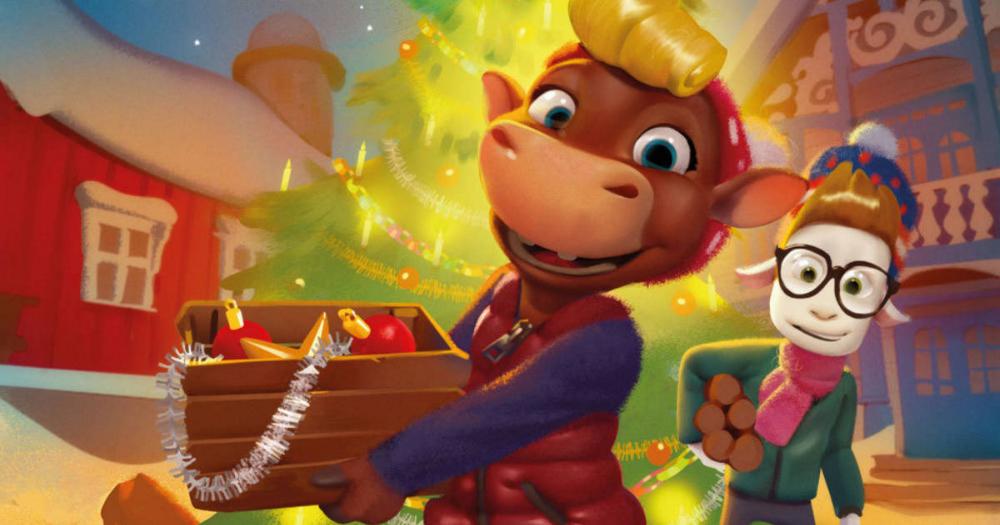