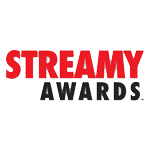 The nominations for the 3rd annual Streamy Awards were announced early Monday.

The five nominees for Best Animated Series are: 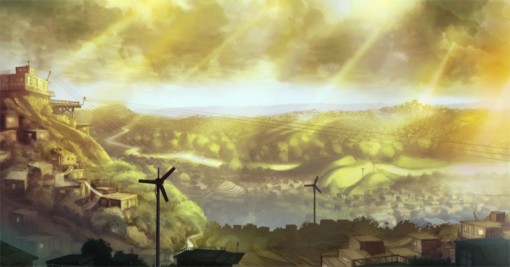 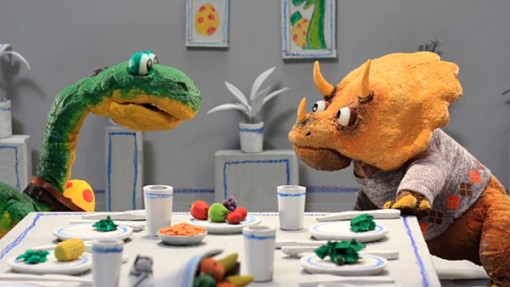 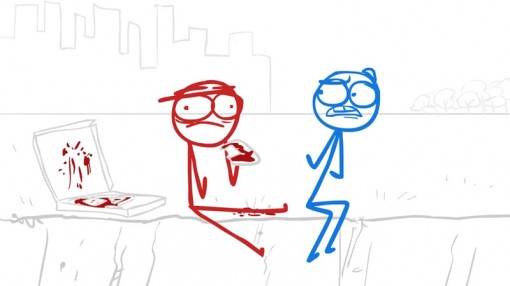 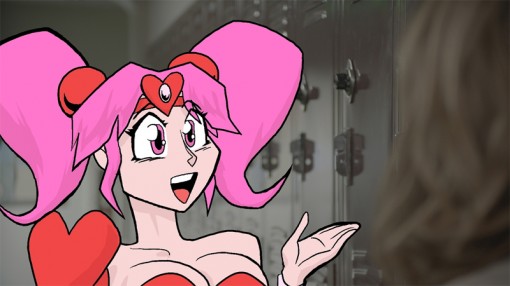 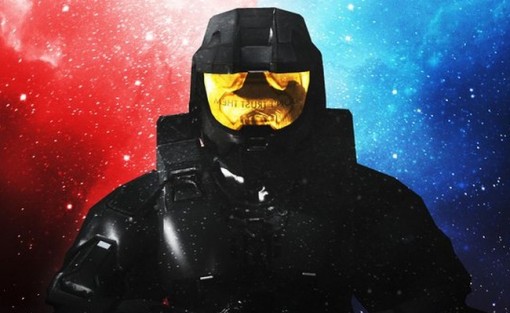 The Streamy Awards, which will take place on Feb. 17, 2013 at the Hollywood Palladium, honor excellence in original online video programming and the creators behind them. The Streamy Awards are produced by Dick Clark Productions and Tubefilter. Fore more info, visit www.streamys.com.