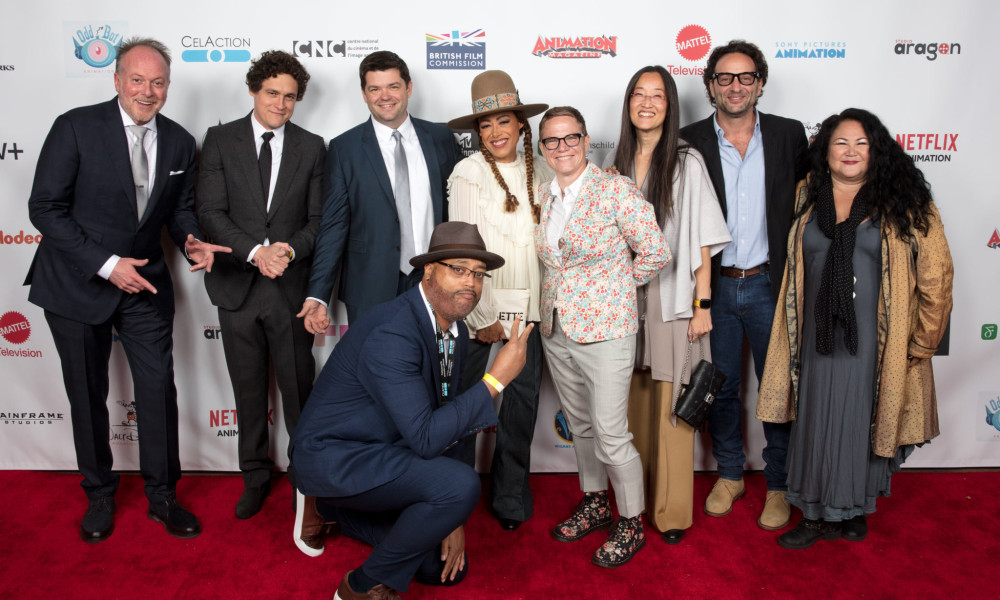 The Eighth Edition of the  World Animation and VFX Summit got off to a festive start Sunday night (Nov. 7) with a gorgeous gala honoring the 2021 Hall of Fame award winners. Held at the historic North Hollywood hotel The Garland, right in the heart of “Toon Town,” the inspiring  and fun-filled ceremony and cocktail reception sponsored by Nickelodeon preceded three days of panels, networking opportunities and screenings during the live edition of the event (Nov. 7-10). 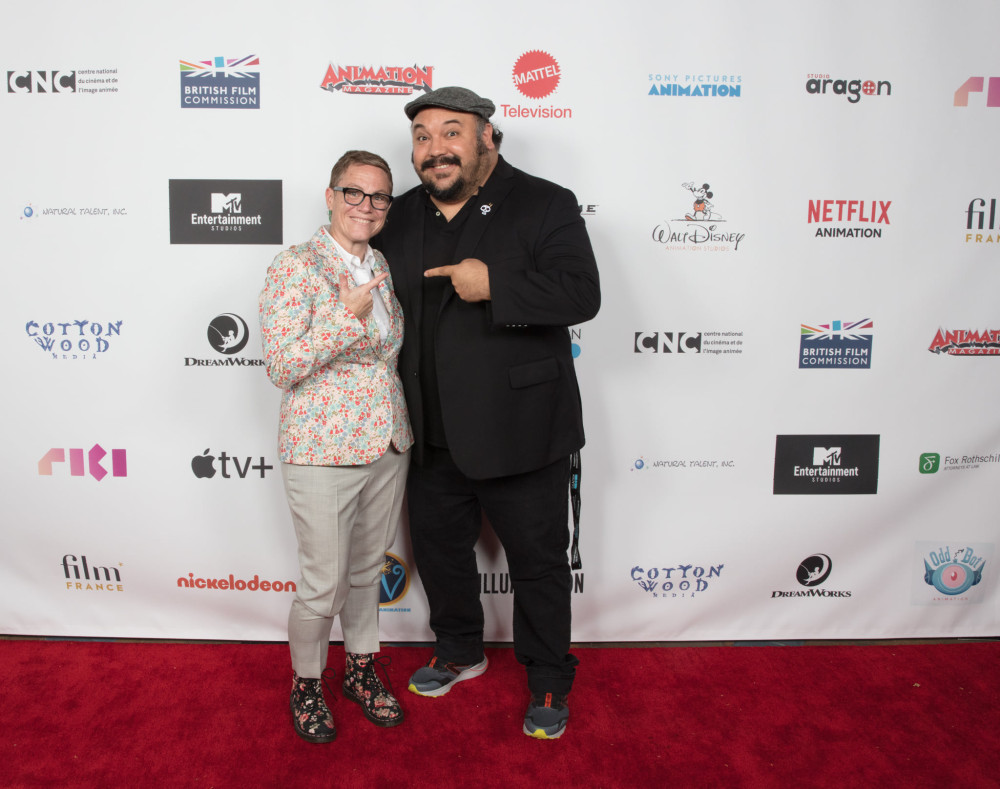 This year’s honorees were: 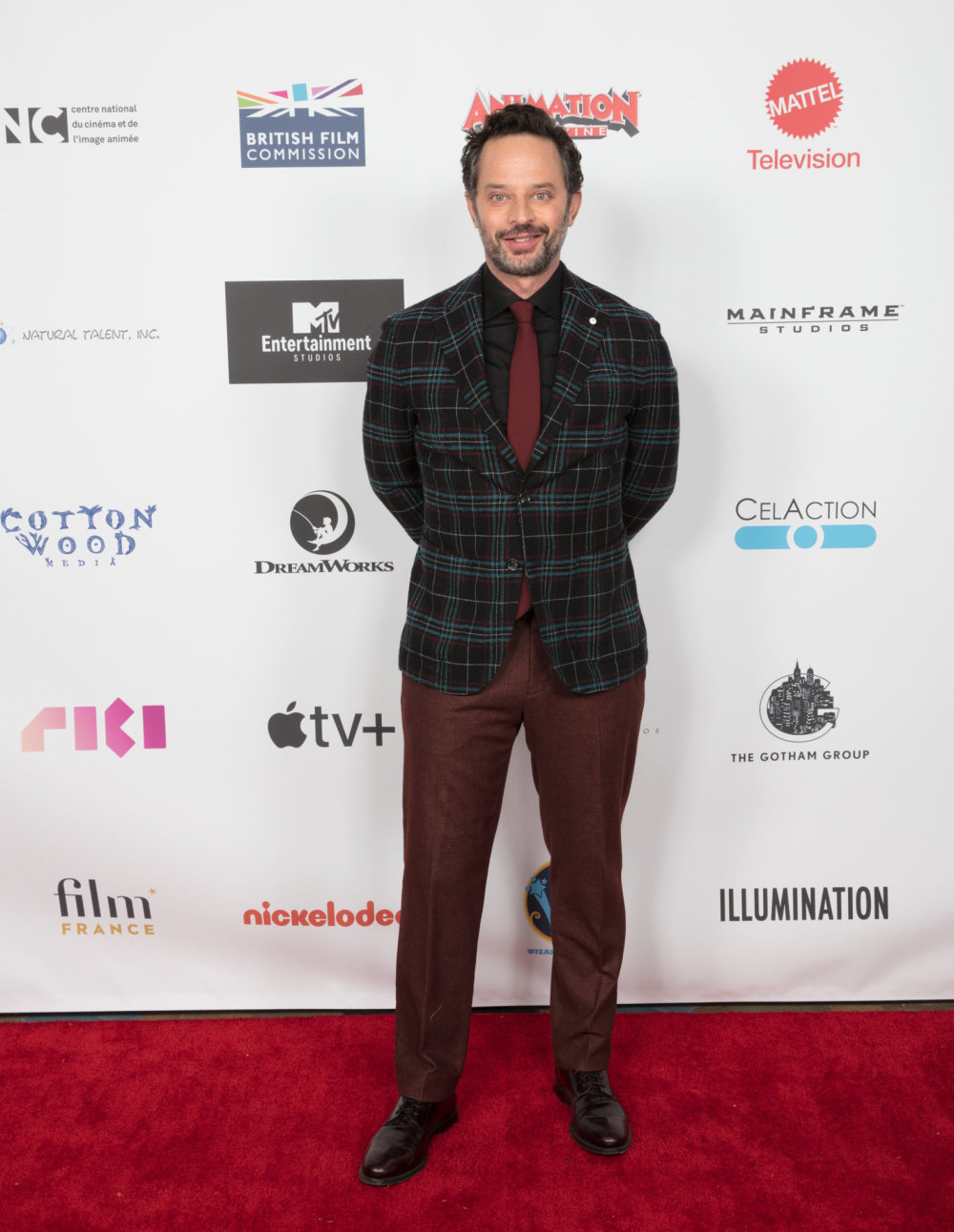 The awards ceremony was hosted by talented voice actress Dina Sherman, best known as the voice of the Annies. The Summit was produced by Animation Magazine’s event director Kim Derevlany. (Check back later for a look at the event’s packed parties, panels and screenings!)

You can check out more photos from the Summit gala here: https://www.facebook.com/AnimationMagazine/photos. 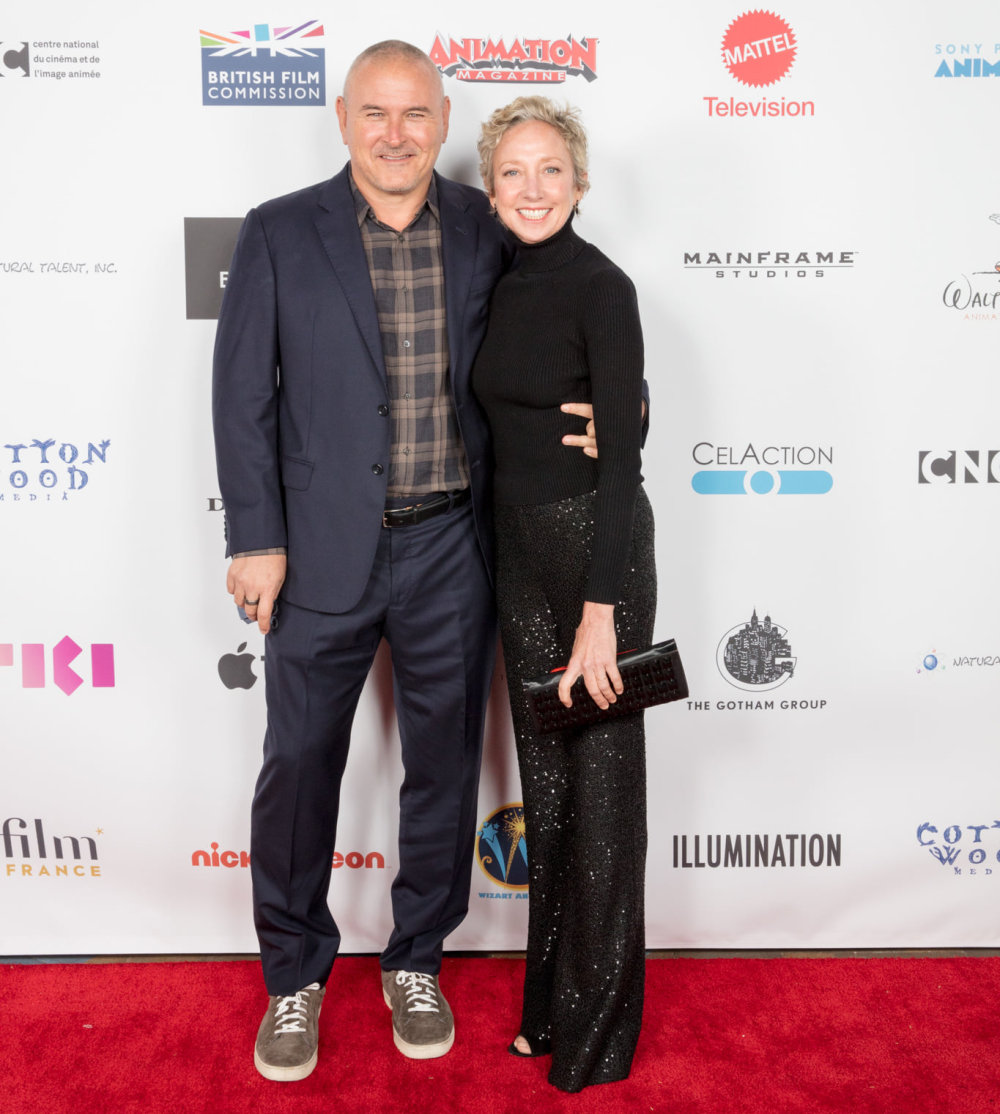 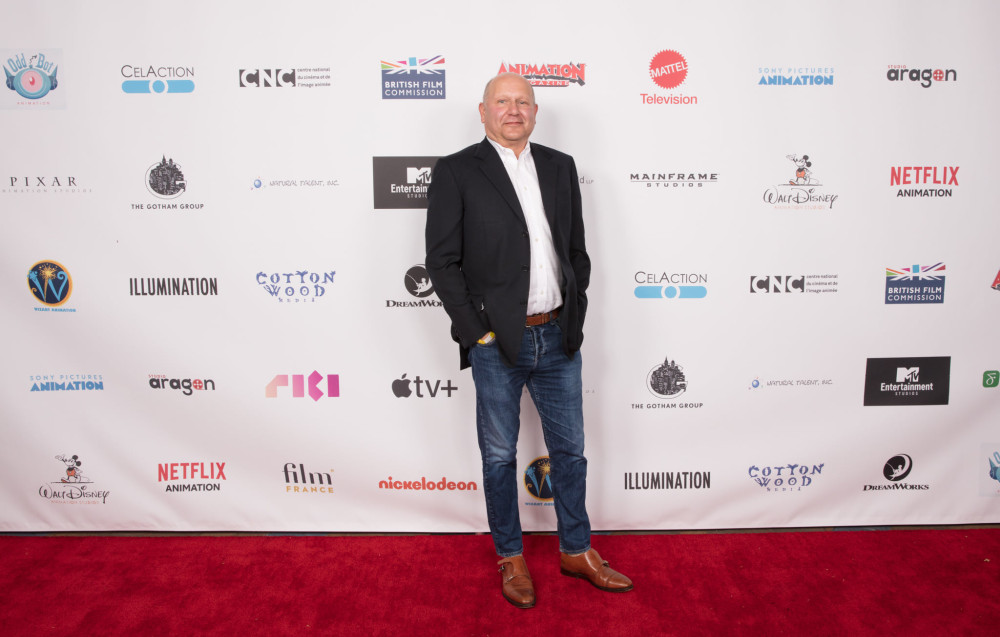