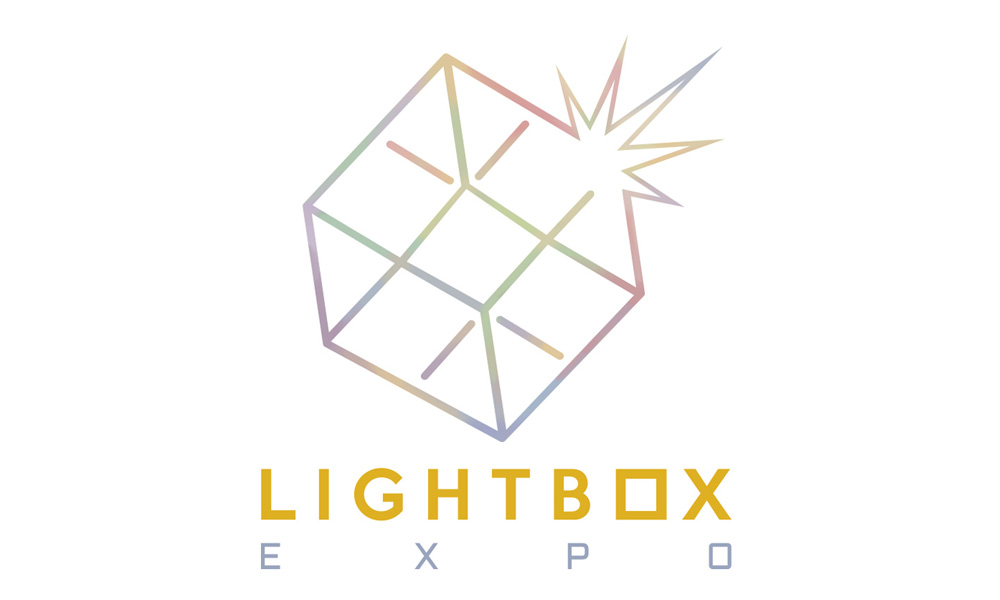 Celebrated character designer and illustrator Bobby Chiu (Disney’s Alice in Wonderland) and Emerald City Comic Con founder Jim Demonakos are launching LightBox Expo, a three day celebration of the visual arts in Pasadena, California next year. LightBox Expo (LBX) will be a multi-faceted experience for everyone from aspiring artists and students, to professionals and fans, with a focus on animation, illustration and concept art. The inaugural dates have been set as September 6-8, 2019 at the Pasadena Convention Center.

“LightBox Expo was conceived as a way to unite the best artists in the animation, illustration, live-action and gaming industries under one roof for the ultimate celebration of art,” said Chiu, LBX Creative Director. “This event is a place where we can come together once a year to hang out, share our work with the public, meet other artists, further our skills and educate those coming up in our respective industries.”

Prior to partnering with Demonakos, Chiu spent years holding workshops around the world with his company, Schoolism.

“We’re really proud of the Advisory Council and its impact on the event,” said Demonakos, LBX Convention Director. “Their direction is helping us put together an experience like no other, including a professional development day on Friday, plus countless hours of programming to help artists no matter what stage they’re at in their career.” 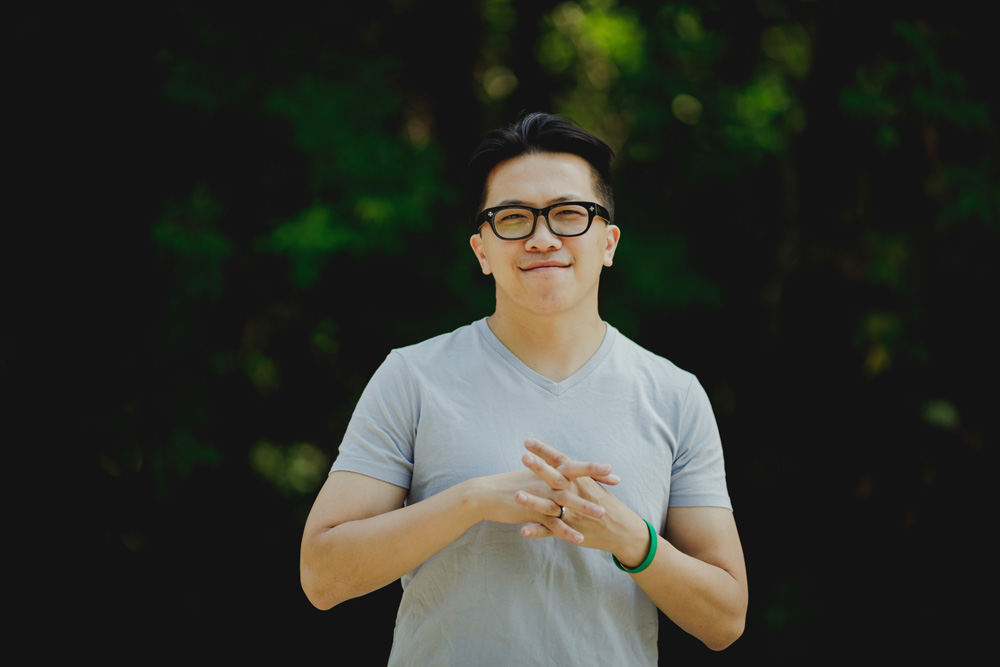 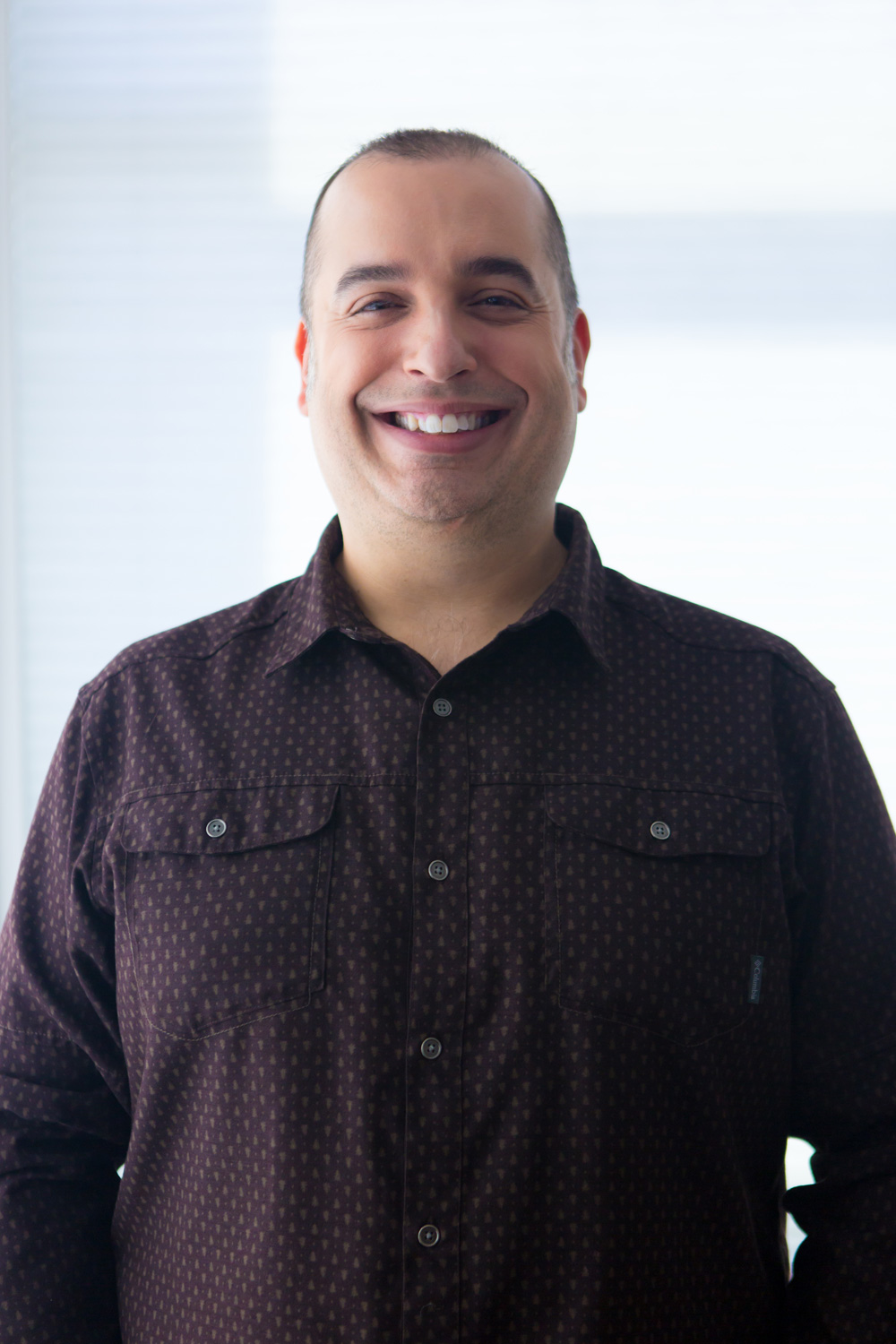