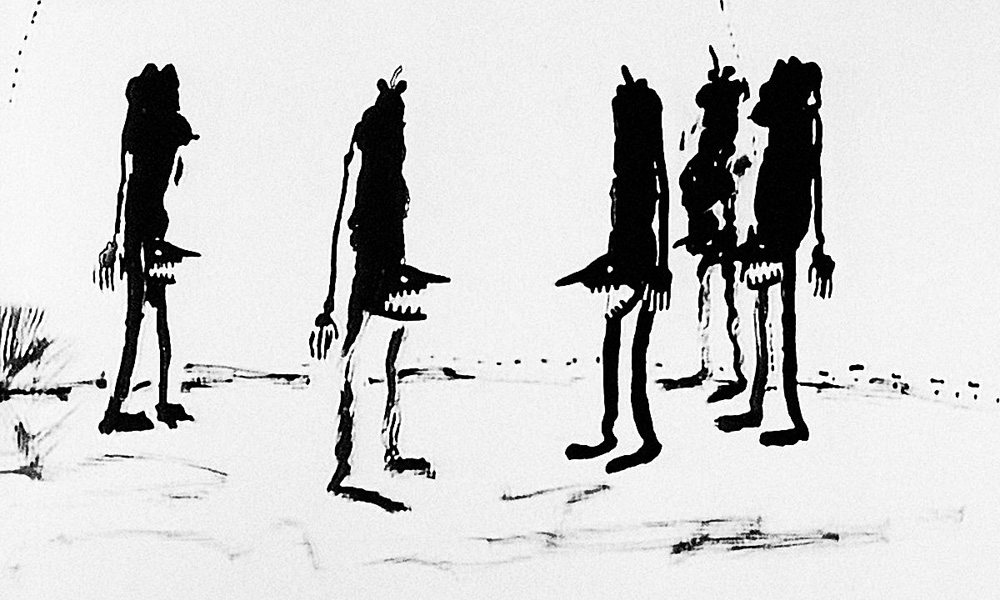 The largest animation film festival in Finland, Turku Animated Film Festiva (August 21-25) has announced its full program for the 2019 edition. Hundreds of animated shorts, numerous outdoor screenings and installations as well as a combination of a beer tasting and a film screening can be enjoyed later this month.

The fourth TAFF welcomes British animation director Phil Mulloy, to Turku. Mulloy, whose work satirically chronicles the darker sides of human nature, presents two screenings for the audience of TAFF. In addition the Intolerance trilogy, widely regarded as one of the director’s most significant works will be screened at the festival. He is also serving as a member of the international competition jury.

One of the biggest innovations this year is the expansion of the festival venue from the Manilla theaters to the courtyard, which doubles as a cinema for numerous outdoor screenings over the weekend. Open air screenings include: The feature Away, made entirely by Latvian Gints Zilbalodis, which has already taken Annecy and Zagreb by storm this summer; and Estonian secret agent adult comedy Frank & Wendy, written by Priit Pärn and directed by Kaspar Jancis, Ulo Pikkov and Priit Tender.

In addition to the competition screenings, the program features Chinese and Portuguese contemporary animation (curated by Gerben Schermer and Cinanima, respectively), Pride screenings and a visually stunning horror feature La Casa Lobo (The Wolf House, D: Cristóbal León & Joaquín Cociña), which is inspired by the true story of the Colonia Dignidad (Dignity Colony) in Chile, a secretive organization founded by German émigrés after World War II.

Three installations are on display at TAFF this year. On Wednesday and Thursday, Opus Luxcity, a videomapping piece, commissioned from local artists Frida Lindholm and Fanni Maliniemi, will be on view at Viinatehdas in the Manilla.

Elli Maanpää’s Augmented Painting combines acrylic paintings with 2D animation and augmented reality. The works of art have been inspired by Finnish proverbs, which are known to be somewhat discouraging. In her works, Maanpää strives to give new interpretations to the proverbs. The works placed across the festival venue can be watched through a free app Arilyn.

Tess Martin’s Orbit is a phonotrope project about the relationship between humanity and the sun. It consists of a 7 minute short film (part of the TAFF International Competition), an interactive installation with turntables and smartphones, a flexi disc, and a print series with associated animations. The work will be on display at the 8raita record store from Wednesday to Saturday of the festival week.

While school screenings are once again a significant part of the children’s festival TAFF Junior‘s program, are Saturday and Sunday mornings dedicated to families. Films in TAFF Junior competition will be shown both indoors and outdoors during the weekend. In addition, Finland’s first children’s drive-in outdoor screening will be held for the little festival visitors on Saturday. The afternoon’s program will be completed by an outdoor screening of the Ghibli classic My Neighbor Totoro.

The Turku Öl Film Festival will be celebrated again on Saturday. Indulging all senses, the screening comes with five quality shorts paired with beer. 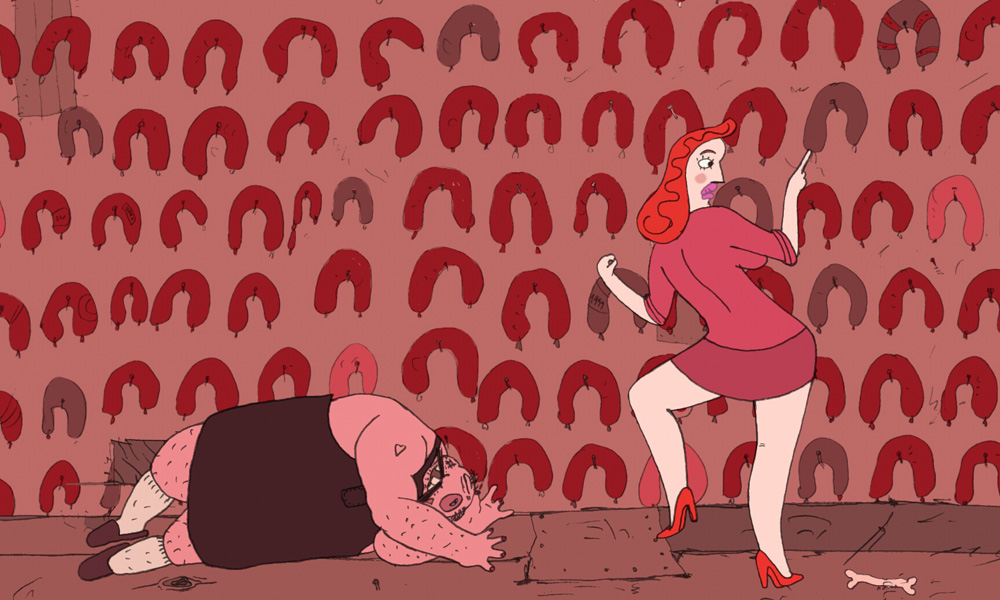 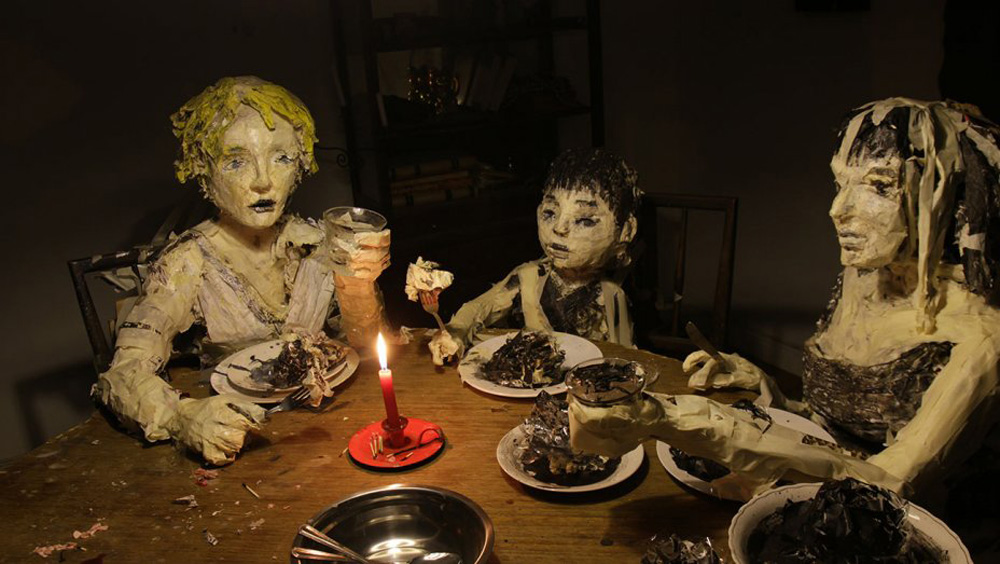