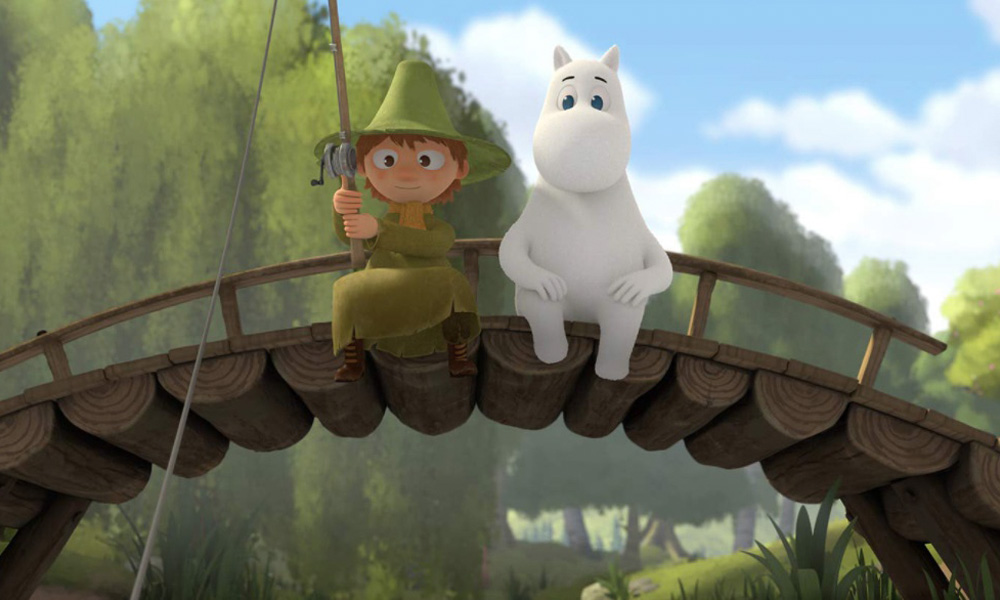 Since the partners founded Anima Vitae in 2000 it has grown into one of the leading animation studios in Northern Europe and Southeast Asia with offices in Helsinki and Kuala Lumpur. The studio produces its own feature films and also works as a service producer or co-producer on premium animation projects. The company’s recent service work includes Gutsy Animation’s Moominvalley for Sky, Ubisoft’s Rabbids Invasion and also Rovio’s Angry Birds: Stella. The company is currently working on its next original feature film Fleak that has already gathered international interest at animation markets. Fleak is currently in the financing and pre-sale stage.

Anima Vitae is best known for its original Niko feature films, Niko & The Way to the Stars and Niko 2 – Little Brother, Big Trouble. The two feature films are some of the most successful European animation films of all time. The company is currently developing the third installment of the successful feature franchise. The Niko films have been sold to over 120 countries and have received numerous awards and nominations.

“With this strategic partnership with Aurora Studios we will be able to further develop our capabilities and services and guarantee that our studio stays at the forefront of our industry,” says Antti Haikala, Anima Vitae’s CEO and co-founder. “The partnership gives us a unique opportunity to develop future success stories. This is the natural next step in the direction we embarked on over 20 years ago.”

“We’re fortunate to add to our team the creative professionals at Anima Vitae and beyond thrilled to be working closely with Anima’s visionaries to create, realize and distribute Nordic IPs together for the international market,” notes Petri Kemppinen, CEO of Aurora Studios.

Aurora Studios develops, finances, produces and distributes high-quality feature films and TV series in the Nordics and beyond. The company is owned by the management team together with the publishing group Otava and the family offices of investors Ari Tolppanen and Ari Lahti. It also manages the Finnish Impact Film Fund, a private equity fund to further the production of premium audiovisual content. Other companies under the Aurora Studios umbrella include the production company Helsinki-filmi, known for recent box office and critical success Tove, about the creator of the Moomins as well as Cinemanse. 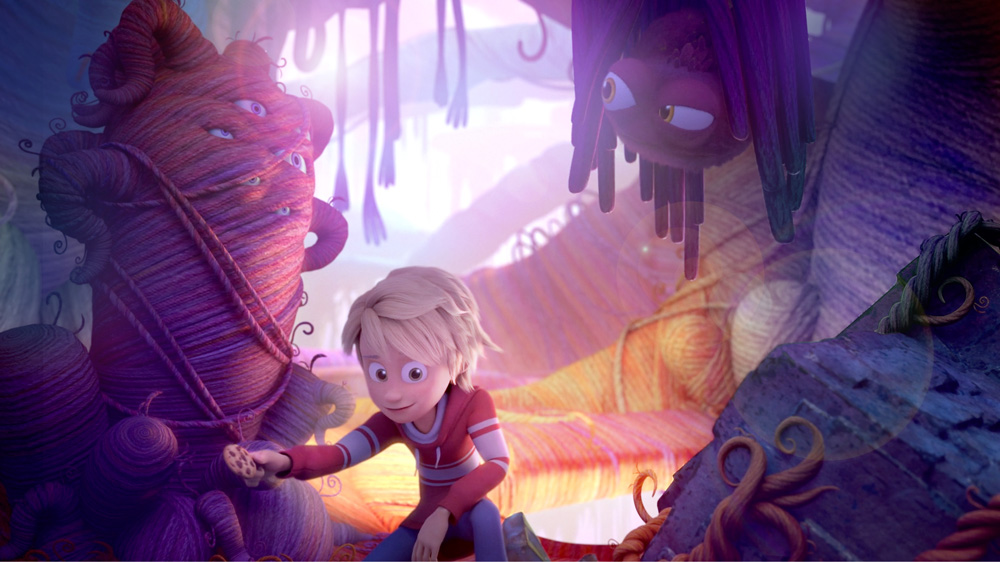 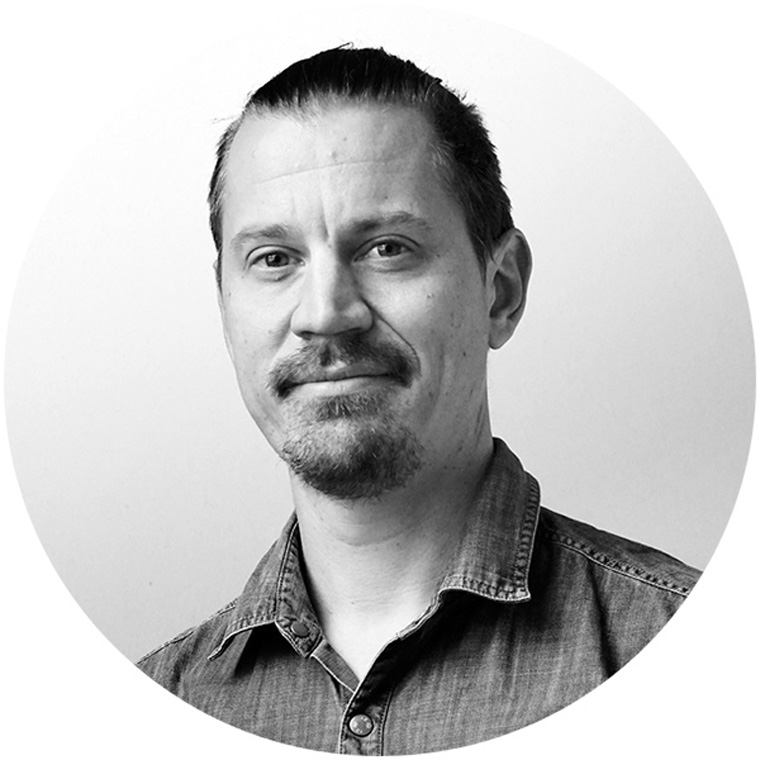