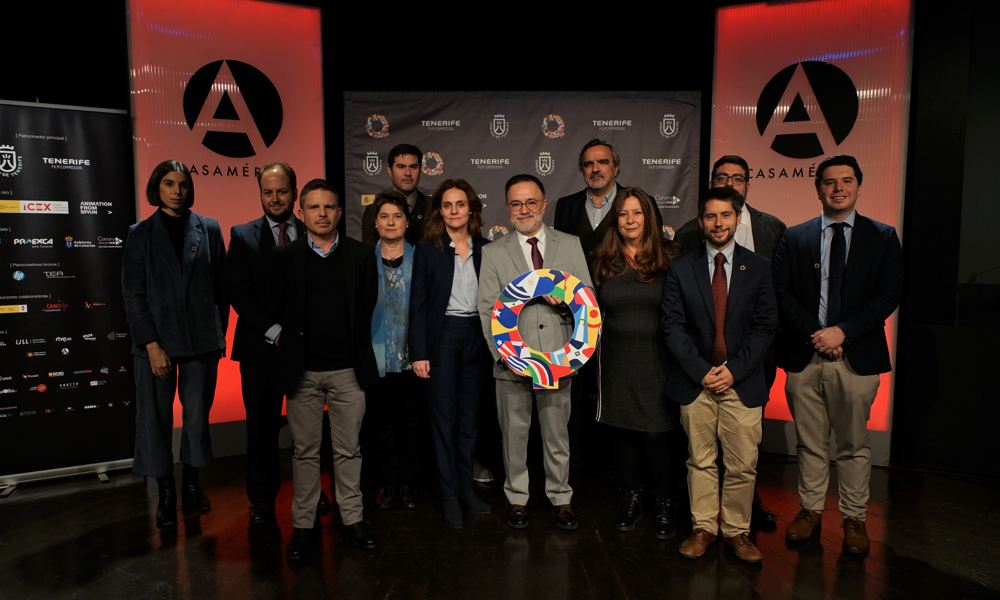 The Ibero-American Animation Quirino Awards have announced the finalist works in the nine categories of its third edition, which will be held on April 18 in Tenerife.

The announcement was made at a press conference Tuesday at Casa de América in Madrid. José Gregorio Martín Plata, Island Councilor of the Area of Territory Planning, Historical Heritage and Tourism of the Cabildo de Tenerife; Beatriz Navas, Director of ICAA, Institute of Cinematography and Audiovisual Arts; Pablo Conde, Director of Fashion, Habitat and Cultural Industries of ICEX, Spain Export and Investment; Elena Vilardell, Technical and Executive Secretary of the Ibermedia Program; and José Luis Farias, Coordinator of the Quirino Awards; and representatives of the embassies of Brazil, Mexico, Paraguay and Portugal gathered for the reveal.

A total of 22 works from nine countries in the region have made the final cut out of 219 submissions. Productions from Argentina, Bolivia, Brazil, Chile, Colombia, Mexico, Paraguay, Portugal and Spain will vie for Quirino Awards in nine categories in a competition that reflects the international reach of Ibero-American animation across both young and adult target audiences.

Portuguese animation is the most represented with 10 candidates, while Spain presents seven finalists, followed by Argentina (six), Brazil (four), Colombia and Bolivia (two each), Chile, Mexico and Paraguay (one each). The Portuguese student short Nestor, co-produced with the United Kingdom, is the work with the most nominations (four); followed by Spanish feature Klaus and Portuguese short Uncle Thomas Accounting for the Days, with three nominations each. 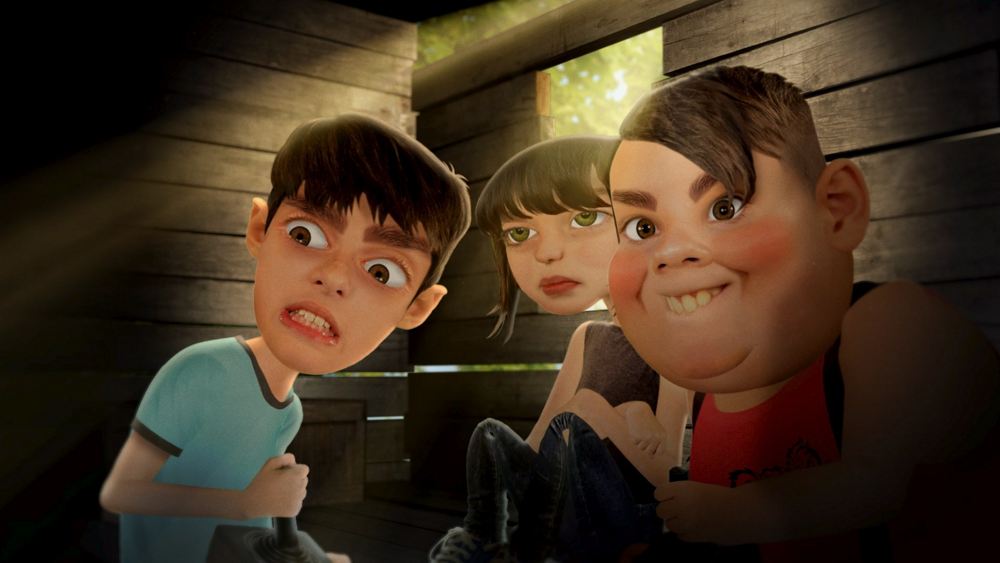 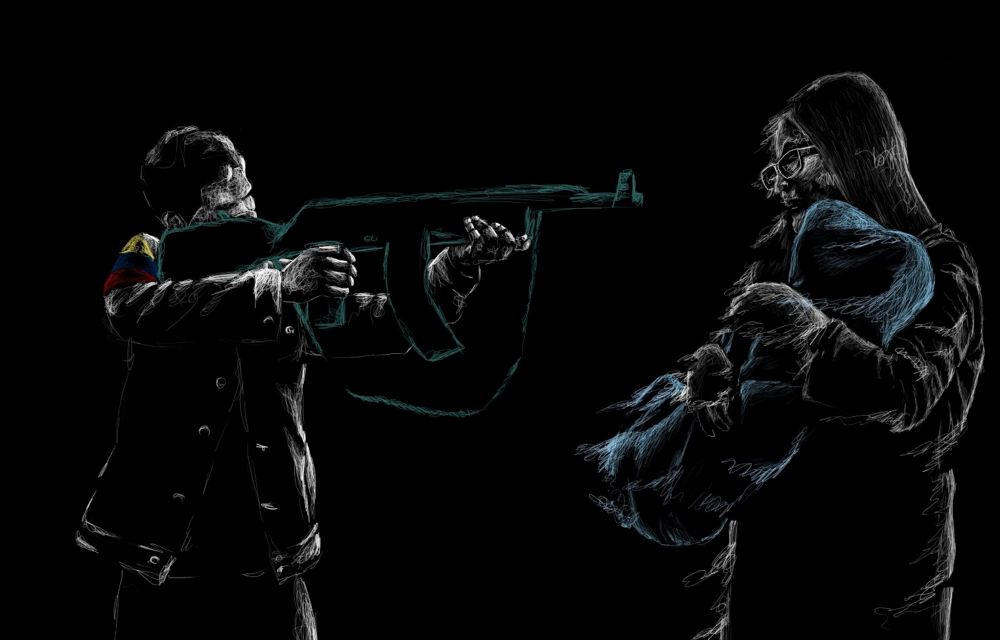 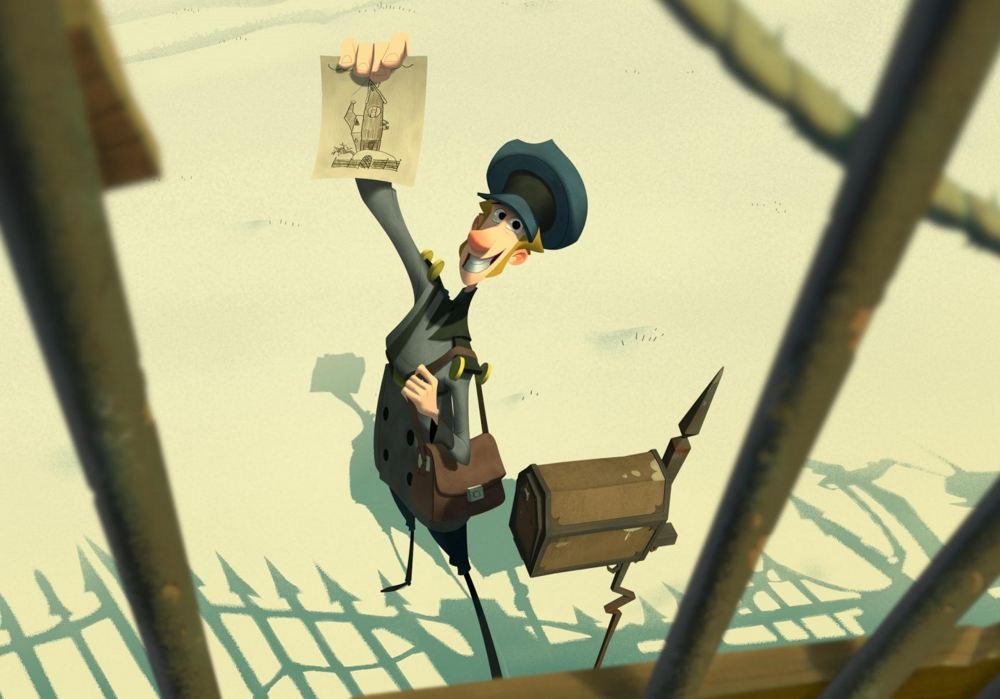