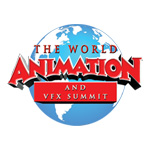 You can learn more about the event at animationmagazine.net/summit/

Last Chance to Win Free Passes: We are giving away two pairs of free passes to the Summit. If you’d like to win, all you have to do is tell us the name of Emile Cohl’s first animated film, which was created in 1908. Please note that the prize does not include travel and hotel expenses. You can email your answer to claire@animationmagazine.net 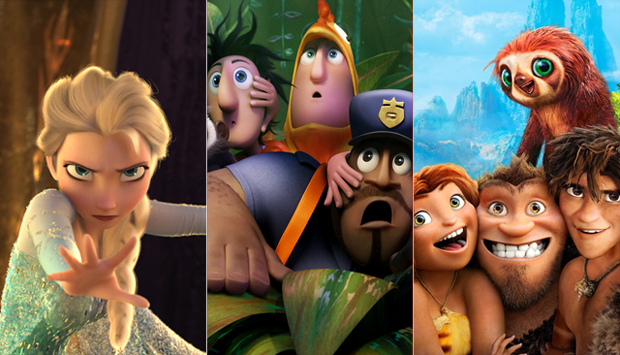 Frozen / Cloudy With a Chance of Meatballs 2 / The Croods 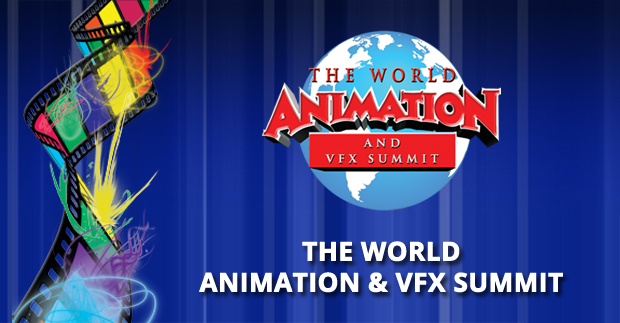