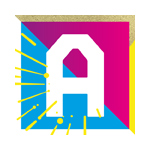 Helsinki’s Animatricks Animation Festival has issued its final call for short film submissions, which must be received by January 31 for consideration for the 2016 event. The festival — Finland’s only dedicated short animation celebration — also invites suggestions for films that would fit the Animatricks program. Entries and tip-offs can be submitted using this online form.

Per competition rules, all animated films and music videos completed after January 1, 2015 that have not been previously screened at Animatricks and do not exceed 30 minutes’ duration are eligible. At least 70% of the film must be animated. Educational and commercial material is not eligible. Submissions will be reviewed by a pre-qualification jury, and selected films will be screened in either the International Shorts Competition or New Finnish Animated Shorts category.

Animatricks 2016 is scheduled for April 22 to 24. See www.animatricks.net/en for more information. 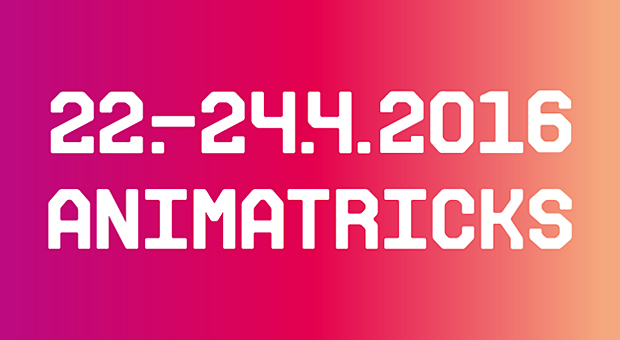