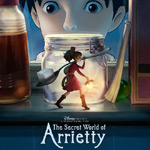 Film Independent has planned a special night of programing devoted to the films of Japanese master Hayao Miyazaki on Saturday, Nov. 26 at the L.A. County Museum of Art. The program begins at 4:30 p.m. with a screening of a new 35 mm print of the 1986 classic Castle in the Sky. At 7:30, fans are treated to a new 35 mm print of Miyazaki’s Oscar-winning feature Spirited Away. Both films are screened in Japanese with English subtitles.

Thanks to the good folks at Film Independent, we have two prize packs to offer the first two Animag readers who email us with the name of the English-language book on which Arrietty was based on.

Email your answer to webmaster@animationmagazine.net with the subject header ARRIETTY GIVEAWAY. Winners will each receive a pair of tickets for each film on Nov. 26 and a poster for the upcoming Studio Ghibli/Disney feature The Secret World of Arrietty. (The contest is only open to Los Angeles area residents.)

To buy tickets or learn more about the program, visit http://www.filmindependent.org/lacma/films/hayao-miyazaki-films/ 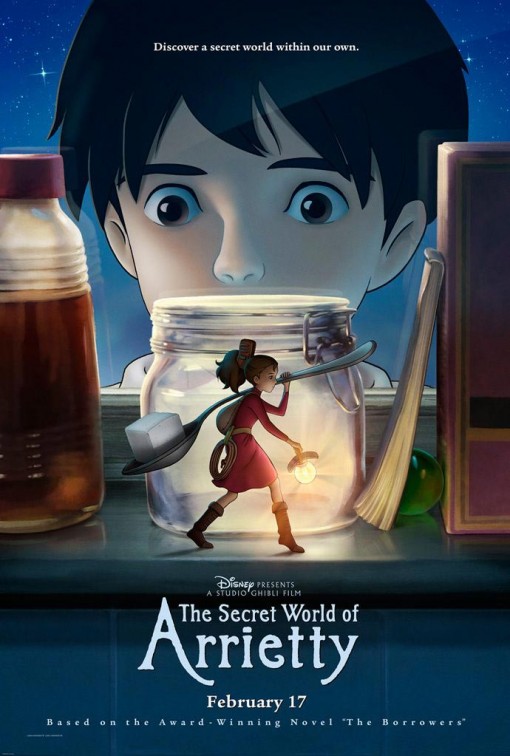