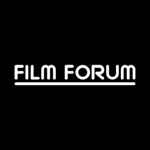 New York City’s Film Forum will commemorate the centennial birthday anniversary of animation pioneer John Hubley with a double shot of special programming to be presented Tuesday, May 20 at 7:40 p.m. and Tuesday, May 27 at 6:30 p.m. Additionally, the weekly Film Forum Jr. series will offer Mr. Magoo & Friends — a Hubley tribute composed with tikes in mind — on Sunday, May 25 at 11 a.m.

Born in Wisconsin, John Hubley (1914-1977) got his start as an up-and-coming art director at Disney, where he lent his talents to Snow White, Bambi and Fantasia up until the bitter animators’ strike in 1941. He was part of the cadre of ex-Disney artists who left to form United Productions of America (UPA), bringing a fresh, inventive mid-century modern style to the animation industry. While there, Hubley was behind memorable UPA cartoons like the Oscar-winning short Gerald McBoing-Boing and the first Mr. Magoo films. After being forced out of UPA by the blacklist in 1952, Hubley founded Storyboard Studios and created iconic TV commercials before moving into independent production with his wife, Faith, in 1955.

Each program will feature newly restored versions of Hubley’s UPA and Hubley Studio cartoons. Part I on May 20 includes: Rooty Toot Toot, Fuddy Duddy Buddy, A Date with Dizzy (featuring Dizzy Gillespie), Oscar-winning The Hole, The Tender Game, and John & Faith’s first collaborative film, Adventures of an *. Part II on May 27 will present Ragtime Bear (the first Mr. Magoo cartoon), Of Men and Demons, Urbanissimo, Windy Day and Oscar-winning Moonbird. 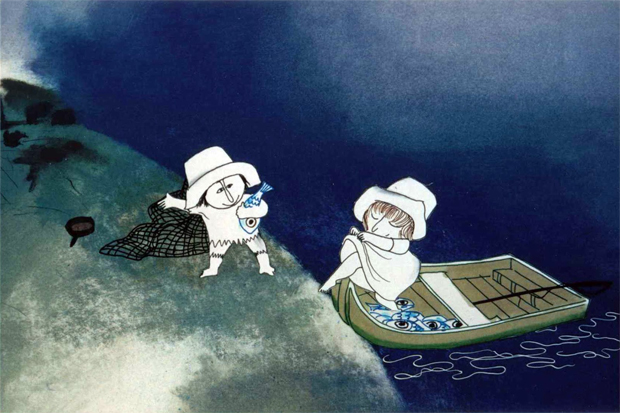 Of Men and Demons 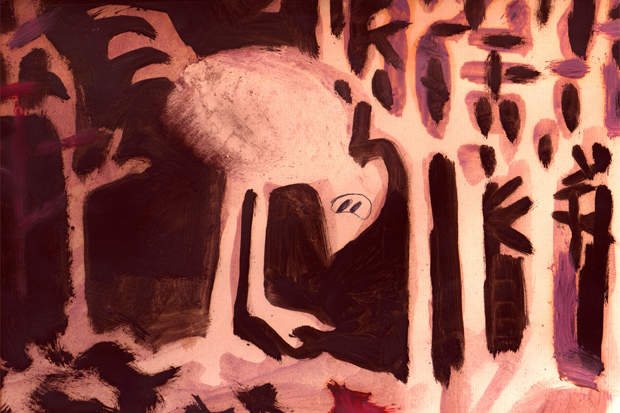