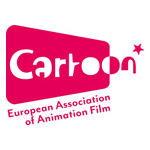 Fifteen companies from nine European countries are on the list of finalists for Cartoon Tributes 2012, the annual awards for sector professionals to honor outstanding contribution to the European animation sector.

The list of nominees reflects the strength and vigour of European animation, including local and regional channels, distinguished sector entrepreneurs and investors as well as some of Europe’s most creative independent studios. France leads the list with five nominations followed by Ireland and Spain with two each.

Organized by CARTOON, the European Association of Animation Film, the awards pay tribute to broadcasters, investors and producers who have had a positive and dynamic influence on the development of the animation industry in Europe over the last year.

The winners will be chosen by more than 800 sector professionals attending Cartoon Forum, the platform for TV animation taking place in Toulouse, Midi-Pyrénées (Centre de Congrès Pierre Baudis), from 11-14 September.

Around 800 animation professionals, including 250 buyers, will meet in Toulouse at the Cartoon Forum, which represents a 10% increase since last year.

The event will present 69 new animated series projects from 15 European countries which will be pitched to investors and broadcasters with the aim of accelerating financing and boosting distribution, both within and beyond the European Union. The selected projects represent 422 hours of animation and a global investment of 231.8 million euros. The sector continues to foment the development of series for new audiences, with the number of projects made for young adults and adults rising to 16% of the total from 6% in 2011. For more info, visit www.cartoon-media.eu/FORUM/. 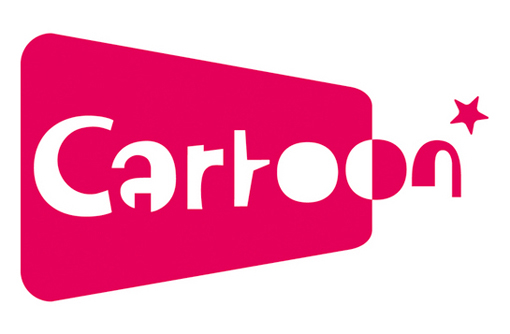