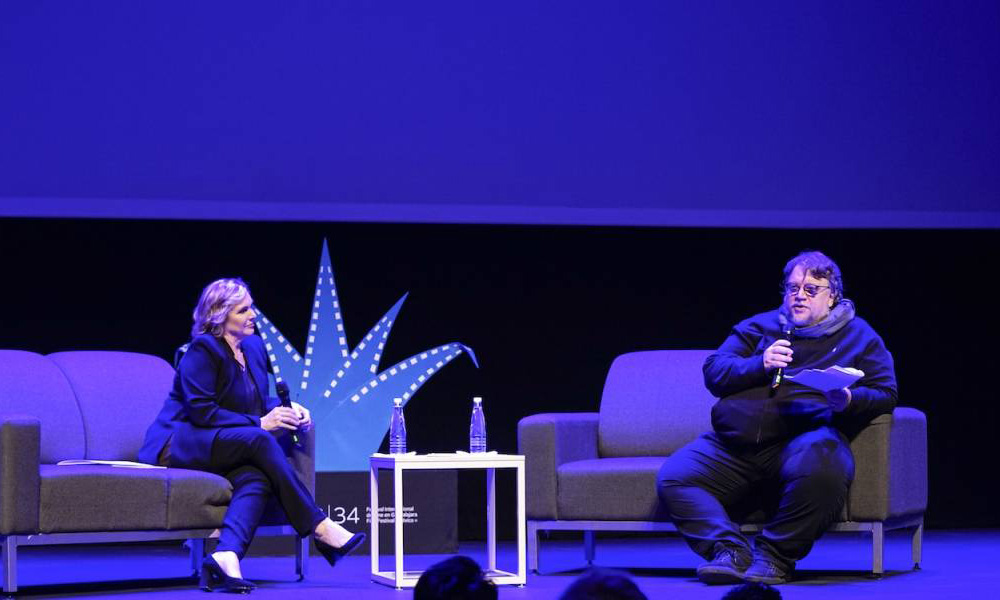 Oscar, Emmy and Annie Award-winning creative force Guillermo del Toro (The Shape of Water, Tales of Arcadia), took the stage during the Guadalajara Int’l Film Festival this weekend to announce he is setting up an international animation hub specializing in stop-motion. Officially called the Centro Internacional de Animación, the center will also go by “el Taller del Chucho” (Little Dog Workshop), and will be based in Guadalajara — del Toro’s home town.

The reveal was made during a masterclass given by Netflix Kids & Family VP Melissa Cobb. Del Toro’s acclaimed Tales of Arcadia series trilogy (Trollhunter, 3Below, upcoming Wizards) is produced for the streaming platform, which is also backing his long-awaited Pinocchio stop-motion project.

The CIA/Taller del Chucho will support and serve the burgeoning stop-motion animation industry in the city, and aims to invite outside production studios to give training workshops while fostering connections between Guadalajara and the international market. Jalisco’s state capitol is currently home to pre-production efforts on Paula Atorga’s Inzomnia, billed as the first stop-motion feature produced in Mexico.