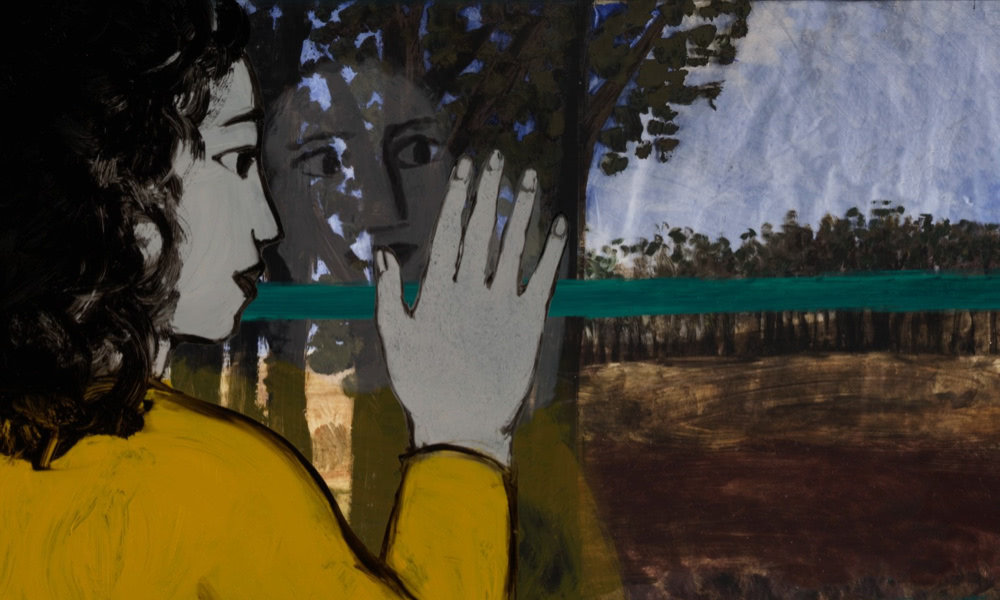 The French Institute Alliance Française (FIAF) will celebrate the fifth anniversary of Animation First this year: the only film festival in the U.S. dedicated to shining a light on the enduring ingenuity of French animation and its diverse representation of international artists, studios and schools. Following the success and national reach of the 2021 exclusively online edition, this year’s hybrid festival returns to FIAF in person with an exciting lineup of programs from Friday, February 11 to Sunday, February 13, continuing online with exclusive content from Monday, February 14 to Monday, February 21.

This year’s highlights include 51 premieres (28 U.S. / 23 New York), provoking feature-length films, exciting shorts, immersive exhibits, video game demonstrations, panels with leading animators, and much more. The festival’s first female Guest of Honor, Florence Miailhe, will present the NY premiere of her magnificent first feature, The Crossing, along with an in-depth discussion and a program of her short films. In conjunction with the Metropolitan Museum of Art exhibit Inspiring Walt Disney: The Animation of French Decorative Arts, the festival will also take a deeper look at the cultural connection between the two countries with a panel discussion on how the world of Walt Disney inspired French animation.

Animation First 2022 will also feature several anticipated Works in Progress, a student shorts competition with the most renowned animation schools in the U.S. and in France, conversations with award-winning filmmakers and interactive workshops. Engaging augmented and virtual reality programs, along with video game exhibits, will be available for free to the general public throughout the festival weekend in the FIAF Gallery. 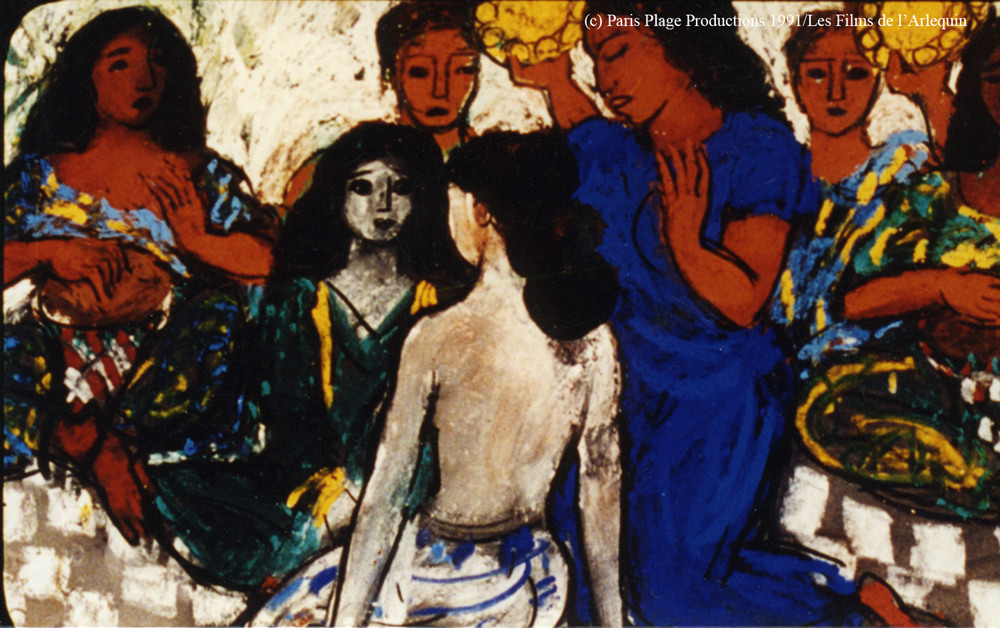 “The 5th anniversary of Animation First promises to be another edition full of discoveries and wonder for all audiences,” said curators Delphine Selles-Alvarez and Catherine Lamairesse. “We are thrilled to welcome Florence Miailhe, a fiercely independent filmmaker, to celebrate her first feature film, The Crossing. Throughout the festival, women will occupy a place of choice with New French Shorts, a panel on mid-career professionals, and Best of Annecy’s first-ever shorts program celebrating female directors. A spotlight on emerging talent is also an important component of the program with our second annual US & French Student Short Film Competition, Fresh Out of School shorts program, and a focus on Jean-Charles Mbotti-Malolo, among others. Lastly, as evident from the subjects of several films in this year’s selection, migration, displacement, discrimination, and equity emerge as essential topics. This reflects these artists’ desire to grapple with these important topics, as well as our desire to engage US audiences on these subject matters. In the hands of these talented filmmakers, animation provides a powerful medium to convey their concerns, combining poetry, tenderness and sensitivity with force and a sense of urgency.”

The Shorts screenings will offer a blend of buzzworthy films from France as well as fresh student work, a spotlight on Miailhe’s work, focus on Jean-Charles Mbotti Malolo, studio presentations and two “Best of Annecy” selections: a general block of eight films screening in person and a Spotlight on Women Directors comprising six shorts online. 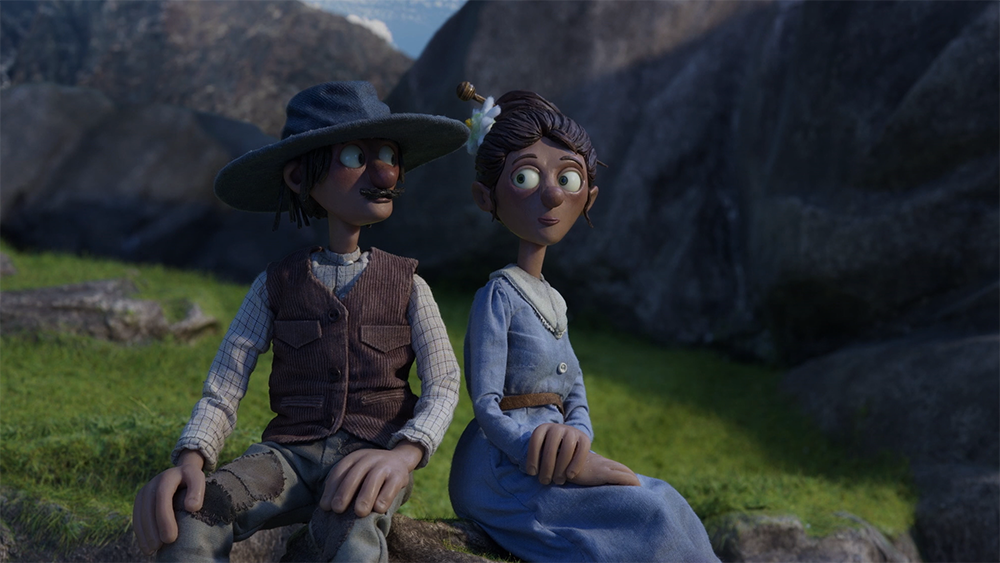 Exclusive Work in Progress sessions will updates audiences and the industry on projects including:

Visit fiaf.org for more information, to view the complete program and to purchase tickets.