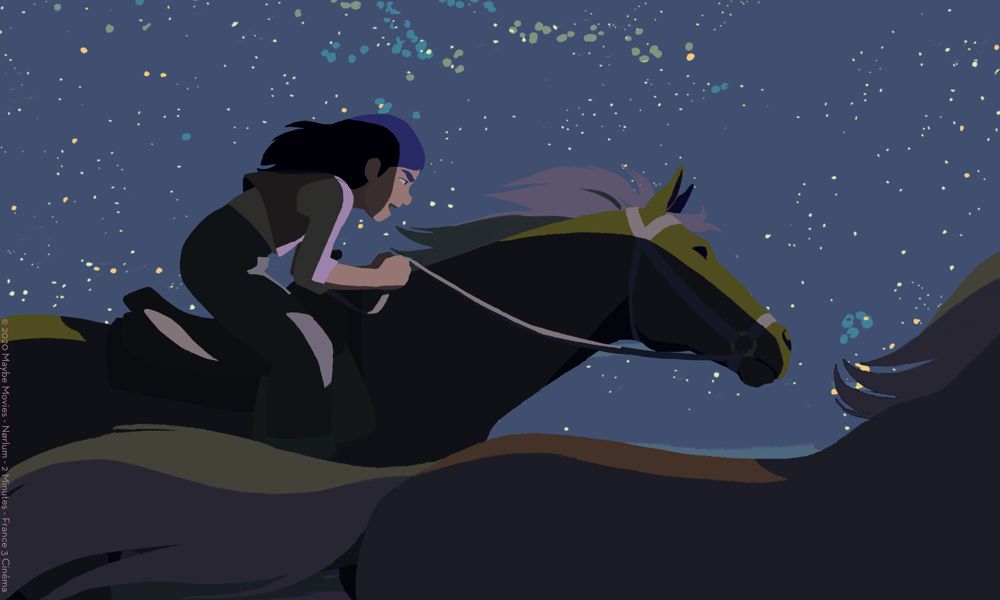 Winner of the Crystal for best feature at the 2020 Annecy International Animation Film Festival, Calamity Jane is based on the early life of the legendary Wild West figure. This feminist retelling shows how young Martha Jane Cannary fought against a sexist and male-dominated society to become an iconic frontierswoman.

Read more about the film here.

Chayé, who will be a special guest of the festival, will discuss his newest film in a live talk on Saturday, February 6 at 2 p.m. EST. His 2015 animated feature, Long Way North (Tout en haut du monde), about another adventuresome young girl — this one based in Russia — will also be screened during the Festival.

“It’s an honor to bring Calamity Jane to FIAF’s Animation First,” said Chayé. “As an American tale, adapted by a French filmmaker, it feels uniquely suited to receive its U.S. Premiere at this Festival, and I look forward to discussing the years-long process of bringing it to fruition with American audiences.” 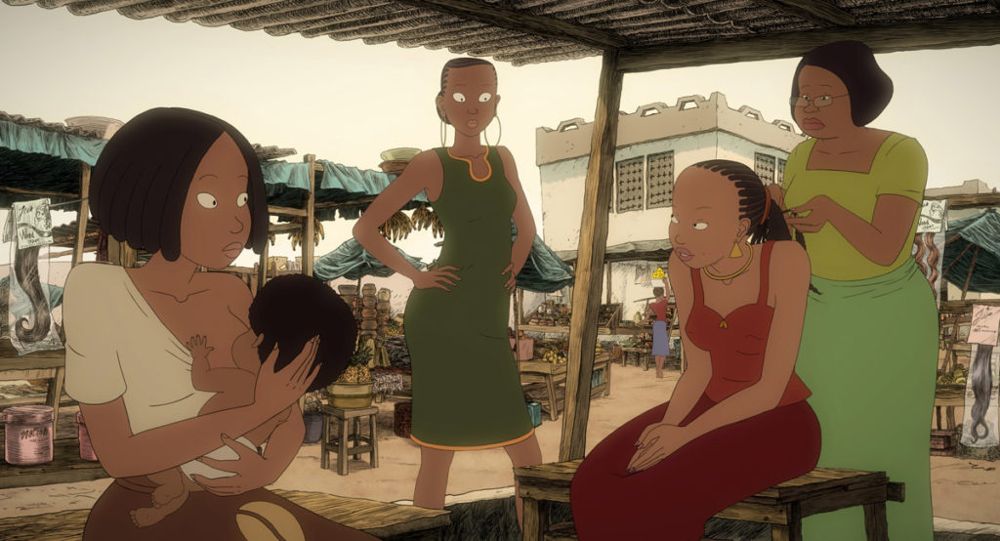 FIAF is also collaborating with Dr. Boukary Sawadogo, professor of cinema studies at the City College of New York and founding director of the Harlem African Animation Festival, on two programs highlighting animation from Africa. Viewing animation as “another lens to look at Africa,” per Dr. Sawadogo’s writings, the program marks the 50th anniversary of independence for 17 different African nations.

The 2013 feature, Aya of Yop City (Aya de Yopougon), adapts the best-selling graphic novels by Marguerite Abouet about three teenage friends to the screen. A program of shorts brings together filmmakers from Ghana, Tunisia, Madagascar, the Democratic Republic of Congo, and Burkina Faso by way of Canada, showcasing the diverse storytelling and multifaceted filmmaking techniques across the continent. The selected shorts are:

As previously announced, the 2021 Animation First will include 55 U.S. feature and short film premieres, including Aurel’s award-winning feature debut Josep, the family-friendly movie Stinky Dog, Happy Life in Paris!, based on the popular book series about a mutt who lives in a Parisian garbage can. Making its New York premiere is Zero Impunity, a powerful documentary that gives voice to victims of sexual violence around the world created by brothers Stéphane Hueber-Blies and Nicolas Blies.

Programs will also cover works from students at top U.S. and French film schools, a Best of Annecy shorts showcase, focus on the materially eclectic works of Florence Miailhe (whose upcoming feature film The Crossing is part of the work-in-progress line up), award-winning TV specials (Shooom’s Odyssey, My Life in Versailles), provocative web series (Fail in Love, Women Undercover), WIP sessions on Anca Damian’s The Island and Benoit Chieux’s Sirocco and the Kingdom of the Winds, as well as talks and workshops with industry luminaries such as Kristof Serrand. 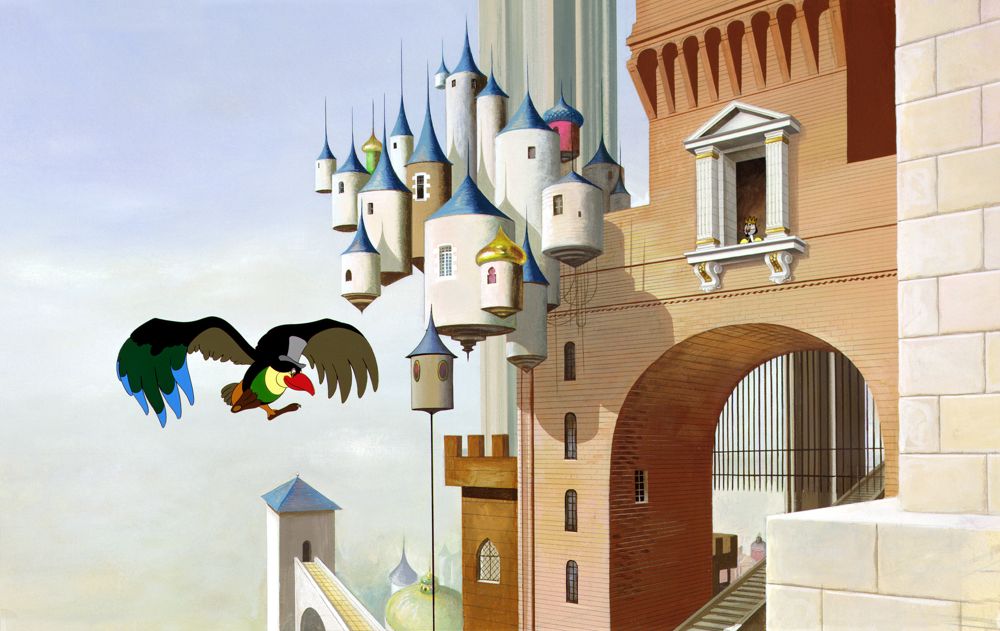 The King and the Mockingbird

Plus, special guest Wes Anderson (Fantastic Mr. Fox, Isle of Dogs) presents a selection of four films which have inspired his storied film career: Disney’s Bambi (1942), presented in both Hindi and French; Richard Adams adaptation The Plague Dogs (1982); and Oscar-nominated shorts A Doonesbury Special (1977) and Peter and the Wolf (2006). Animation First will also present a tribute to French animation icon Paul Grimault (1905-1994) with a special screening of his cult classic, satirical masterpiece The King and the Mockingbird (Le Roi et l’Oiseau) and eight newly restored shorts produced from 1942-1973.

“This year’s Animation First promises to be the richest in the Festival’s history,” said FIAF President Marie-Moniqu Steckel. “We are delighted to have so many exciting new films, cult classics, and our first American special guest, Wes Anderson. It’s particularly gratifying to offer, across the United States, at a very affordable price, the chance to discover the amazing world of French animation.”

All-access passes for the 2021 Animation First festival are on sale for $20 at fiaf.org.