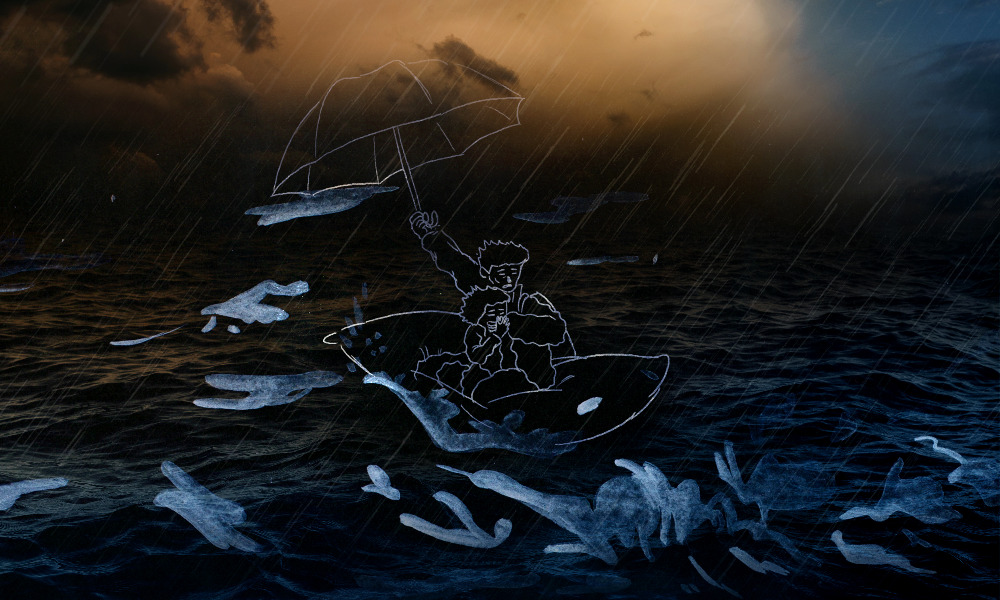 Winners of the 31st Aspen Shortsfest (aspenfilm.org) were announced Sunday, qualifying top films in six juried categories including Animation. In addition, the festival presented Student Short, Youth Jury, Ellen Jury, Audience Award and Vimeo Staff Pick Award honors. On Tuesday, April 12 at 7 p.m., these award-winning films will be showcased in a program at The Arts Campus at Willets (TACAW; www.tacaw.org). The winners, receiving cash prizes of $1,250 or $2,500, include: 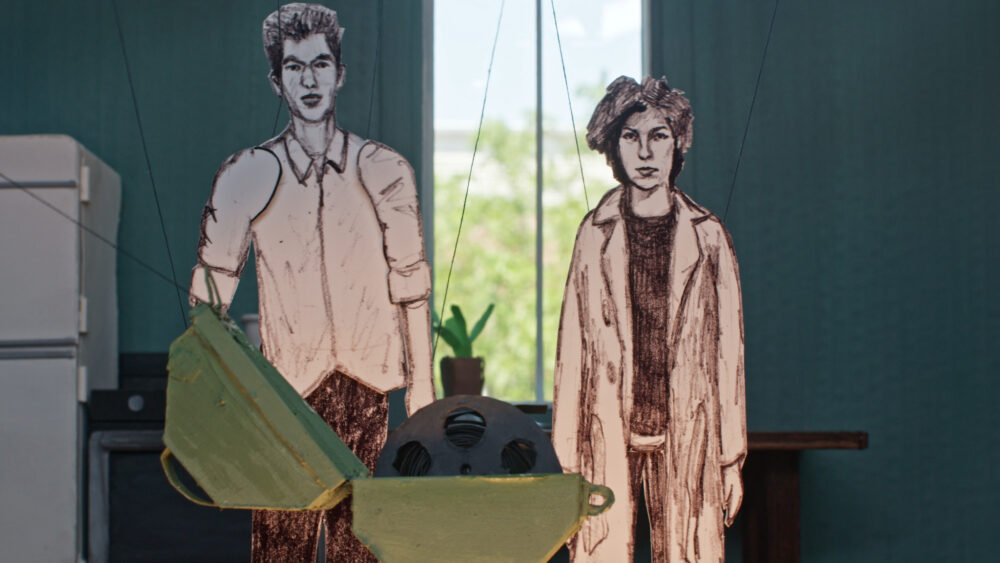 Stranger Than Rotterdam with Sara Driver 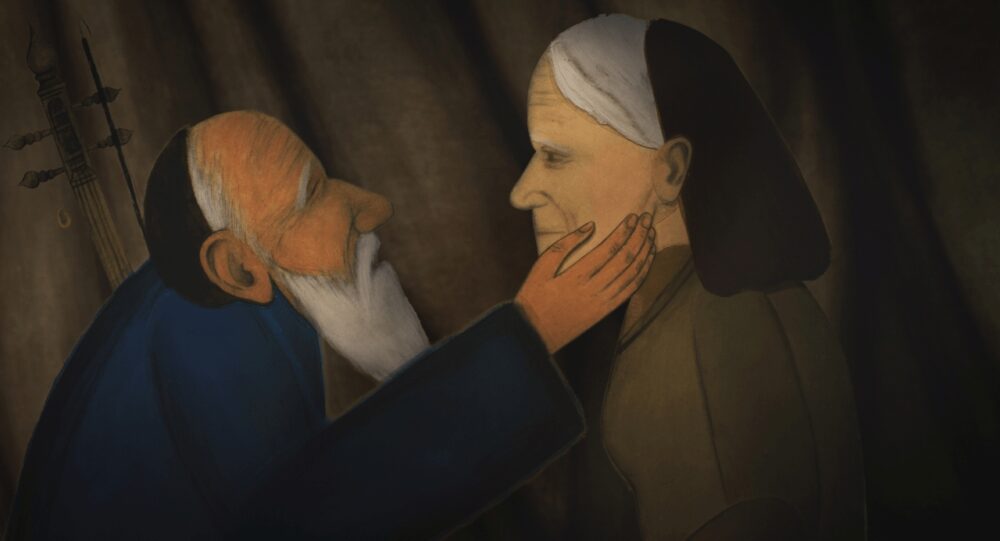 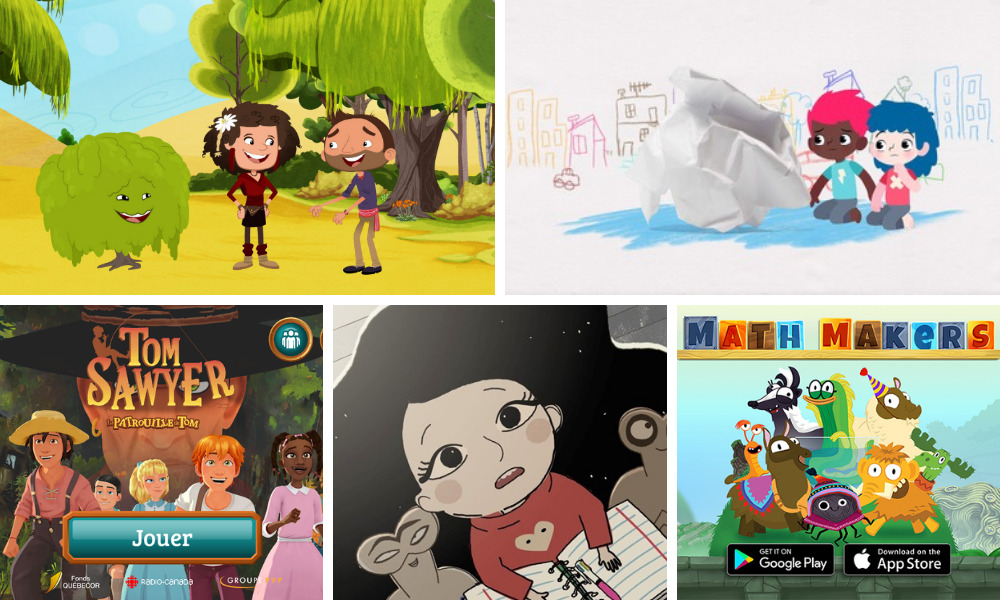 The Youth Media Alliance (YMA) announced the nominees for their French-language Awards of Excellence, with the winners to be revealed during the gala on May 24 at Radio-Canada’s Salle Jean Despréz in Montreal. Jury member select the nominees based on the YMA’s Statement of Quality. Animated contenders this year include: 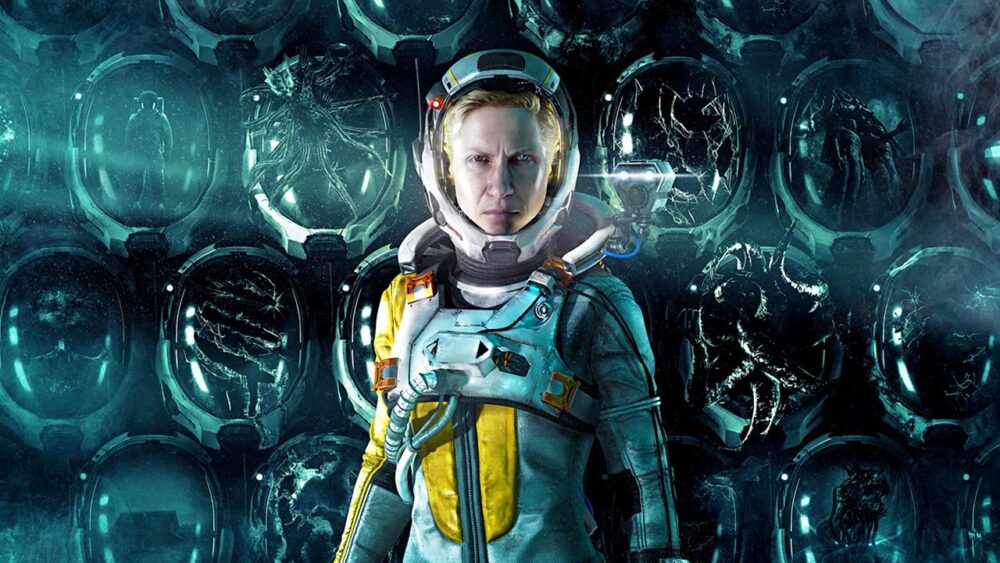 The winners of the 2022 BAFTA Games Awards were announced last week, narrowing down the titles worth adding to your Steam library to get through the last few gloomy days of Spring. Returnal (Housemarque/Sony Interactive Entertainment) won Best Game as well as the awards for Audio Achievement and Music; Forza Horizon 5 (Playground Games/Xbox Game Studios) was named Best British Game; and Unpacking (Witch Beam/Humble Games) won the public vote for EE Game of the Year.

Other notable triumphs include Ratchet & Clank: Rift Apart (Insomniac Games/SIE), which won the Animation and Technical Achievement honors; The Artful Escape (Beethoven & Dinosaur/Annapurna Interactive) won for Artistic Achievement; Toem (Something We Made) won Debut Game; and It Takes Two (Hazelight Studios/EA), which is getting a feature film adaptation, won for Original Property. See all the winners and learn more at bafta.org/games/awards. 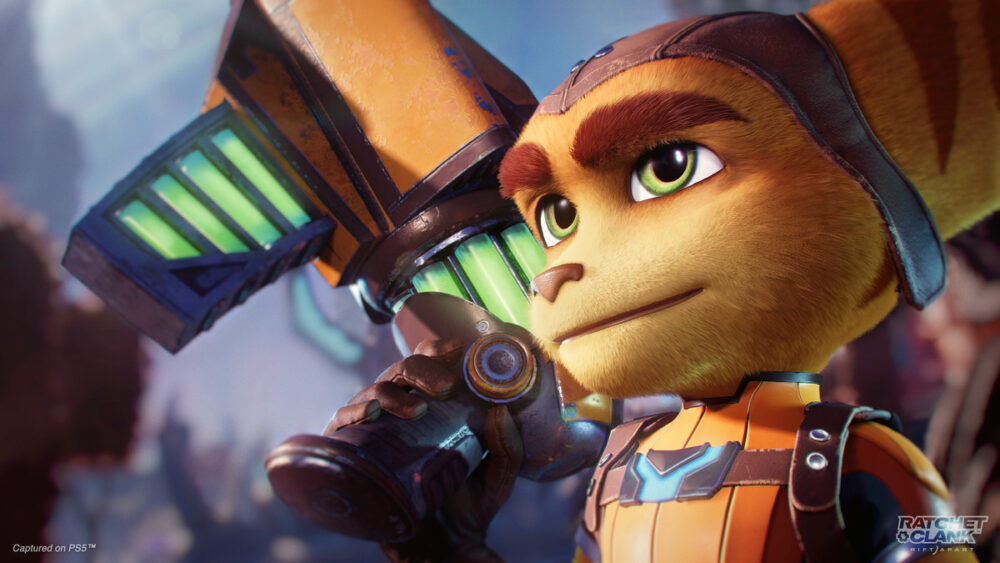