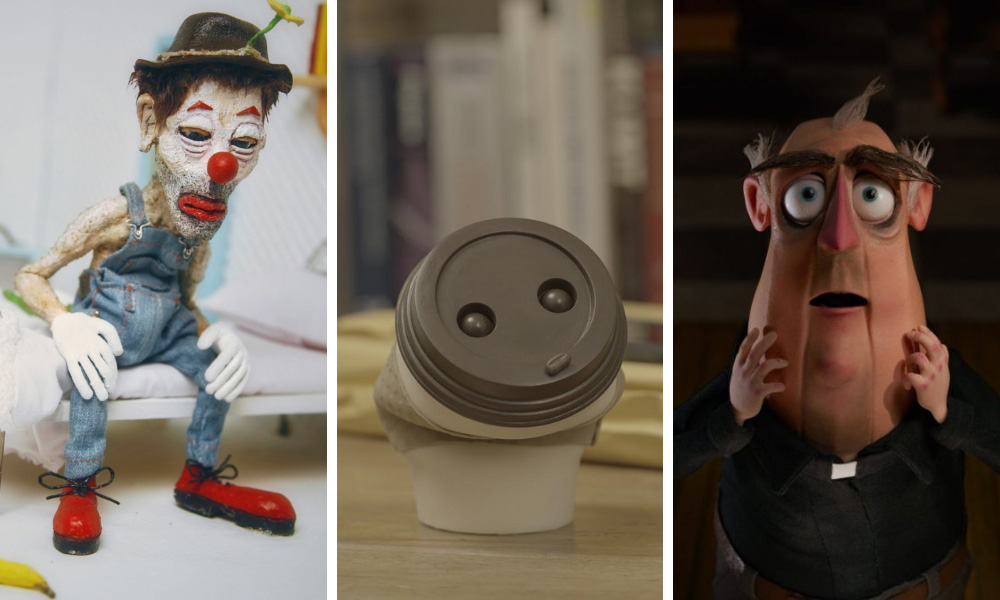 Festival Stop Motion Montréal, the first festival in the world devoted to stop-motion animation, will return for a 13th edition that will take place almost entirely online from September 10-19. The 2021 programming will be accessible worldwide via Cinéma Public (cinemapublic.ca/en), a Montréal-based streaming platform.

The Festival has unveiled the official poster for this upcoming edition, created by master of modelling clay Gianluca Maruotti, an Italian stop-motion artist. (See more of Maruotti’s work at gianlucamaruotti.com.) 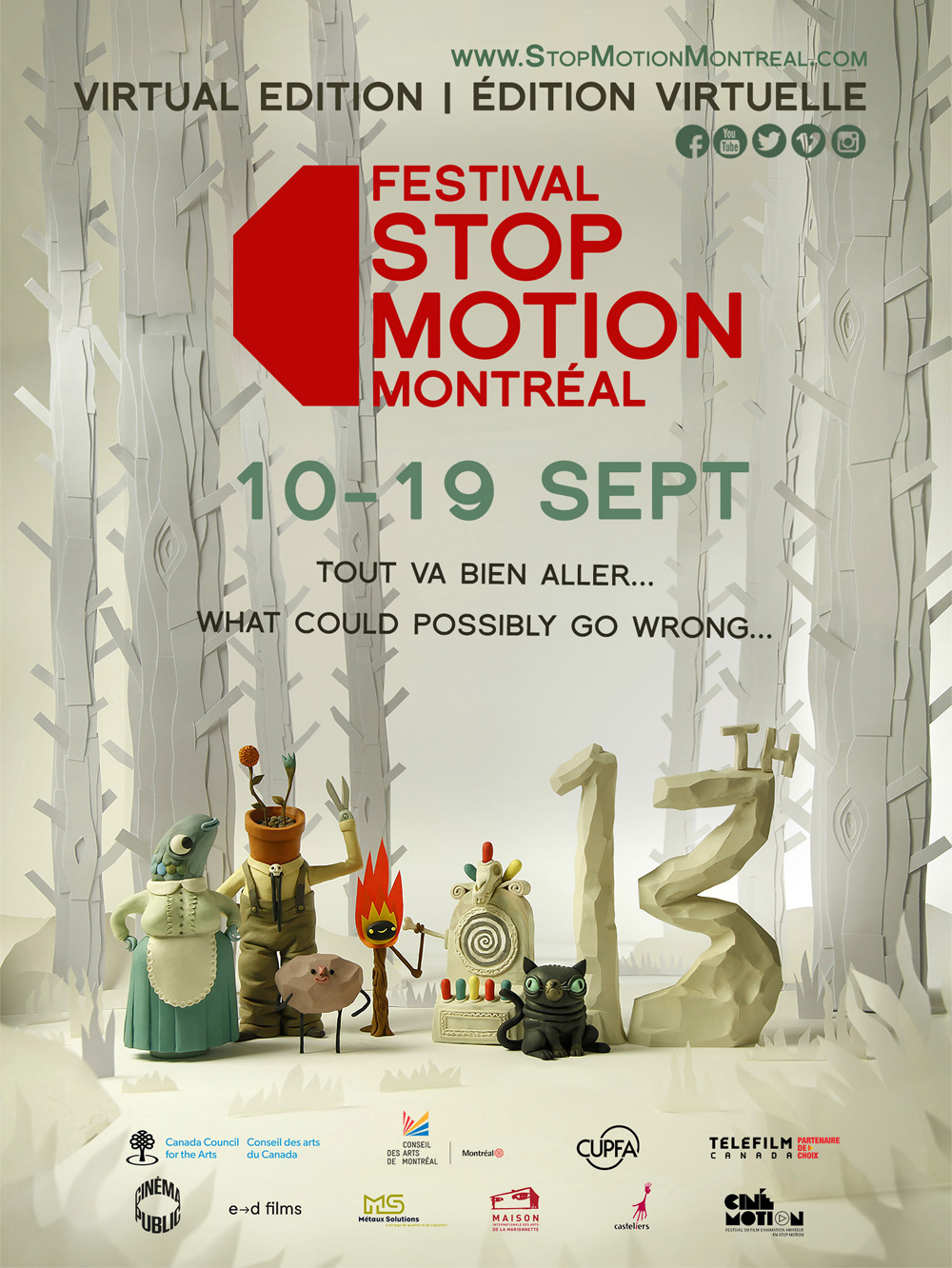 Over 10 days, the Festival will present object and puppet animation films covering every genre and to suit all tastes: comedy, drama, poetry, political cinema, musicals, as well as a special program focusing on documentaries. In addition to the regular programming for viewers of all ages, there will be a short film screening for younger audiences and families, as well as an adult screening featuring quirkier, bolder content.

In total, 93 films from 31 countries have been selected from 300 submissions. They include the comedy Waiting for Harold, produced and directed by Oscar-winning German filmmakers Christoph & Wolfgang Lauenstein, and the family film A Stone in the Shoe by Éric Montchaud (award winner of Festival Stop Motion Montréal 2014), which screened at the recent Annecy International Animation Film Festival. 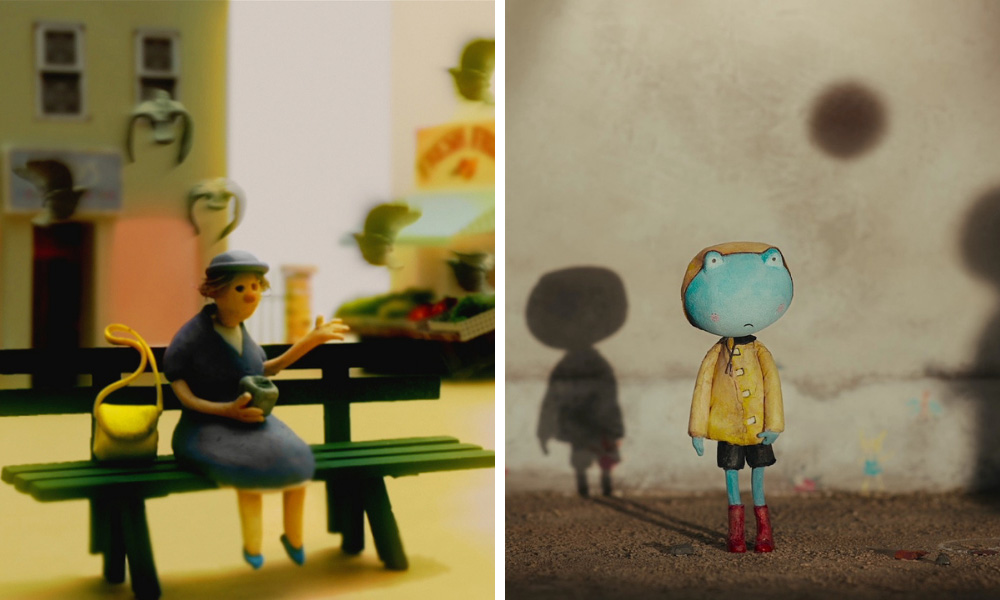 Waiting for Harold | A Stone in the Shoe

The selection also includes several Quebec films: I, Barnabé (NFB) by Jean-François Lévesque, a short film that was the subject of a panel last year and that follows the spiritual quest of a priest meeting a strange rooster. Quick Fix, by Alexandra Lemay (a director who also participated in a previous Festival edition as a special conference guest) is a comedy about the impossible love between a single-use coffee cup and its user, a nod to the way we quickly consume objects and relationships. Mathieu Girard will present the colorful Monsieur Sachet as part of the adult program – it features a retired clown confined in his apartment, bored, hungry and looking to satisfy his various appetites, including some visceral impulses.

A special discussion on the making of Indigenous projects will take place online. Free complementary content such as meeting with the filmmakers will be offered on the festival’s Facebook (/montrealstopmotion) and Instagram (@stopmotionmontreal) pages.

Some professional workshops will return in person this year, allowing the local community to get back together. Participants will have the opportunity to develop their stop-motion animation skills and techniques straight from the experts on site in Montréal. International artists from around the world who may not be able to attend the in-person workshops will be able to sign up for online workshops.