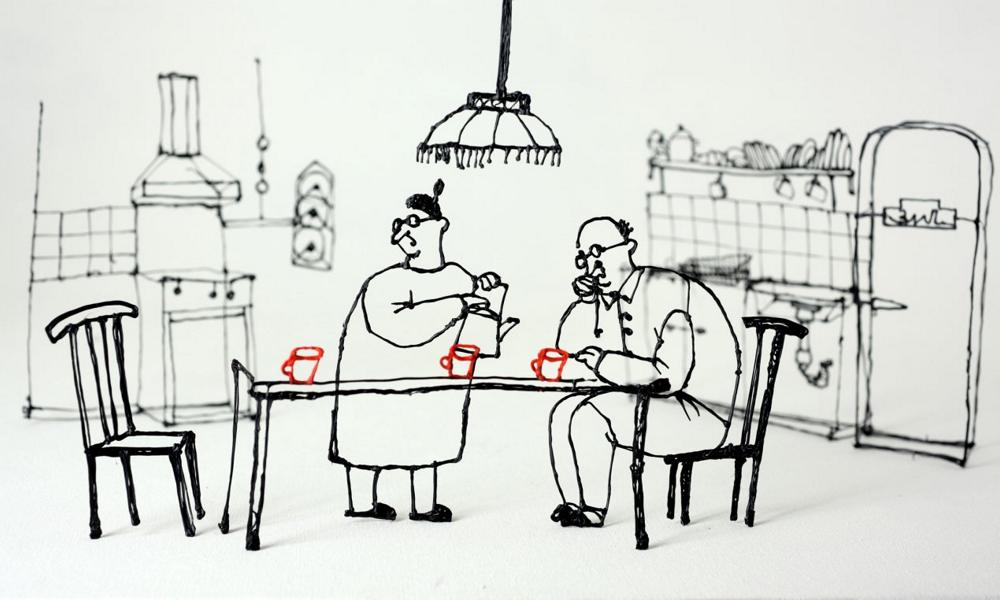 Festival Stop Motion Montreal’s 12th edition — and first-ever ‘Home Sweet Home’ virtual event — wrapped up with a live-streamed closing ceremony held Sunday, September 20, the Festival team and jury members assembled to announce this year’s award winners and, thanks to the virtual format, had some of the filmmakers join in to accept their awards from wherever they were across the globe.

The jury of industry professionals was composed of Maral Mohammadian; producer at the National Film Board of Canada, Bren López Zepeda; Montreal animator and independent filmmaker and Aaron Wood; co-founder and producer at London’s Slurpy Studios.

École NAD – UQAC special prize for a Canadian film: In the Shadow of the Pines by Anne Koizumi (Canada) 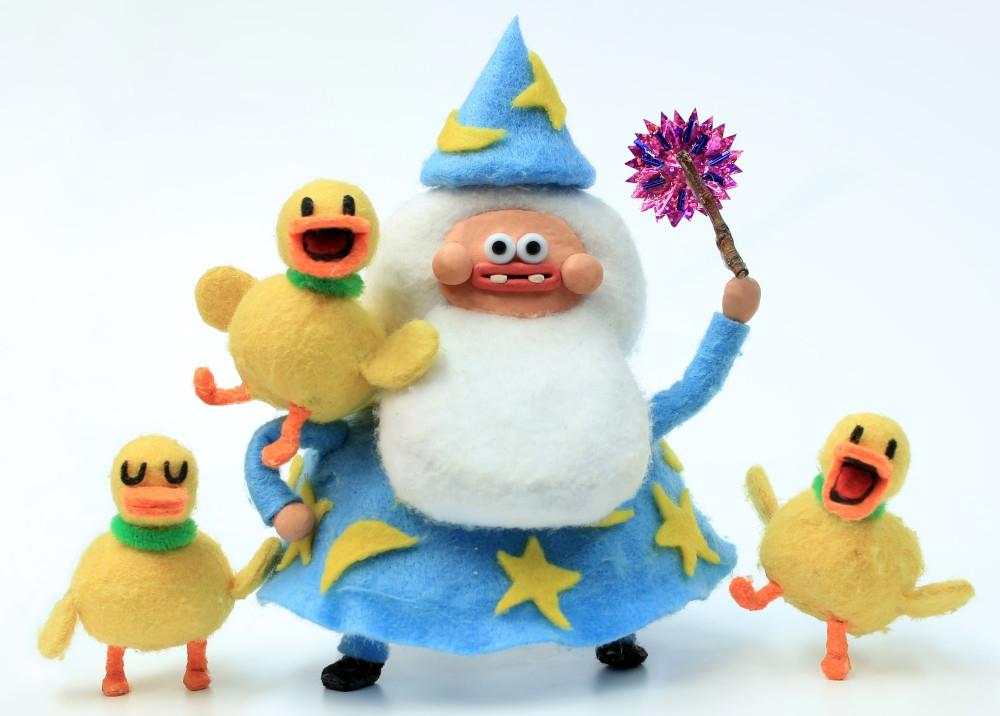 The Festival partnered with Canadian broadcast platform VUCAVU to bring 90 short films from 30 different countries and three special guest masterclasses online and available to the public worldwide this year, in efforts to provide a safe Festival experience to all during these unprecedented pandemic times. 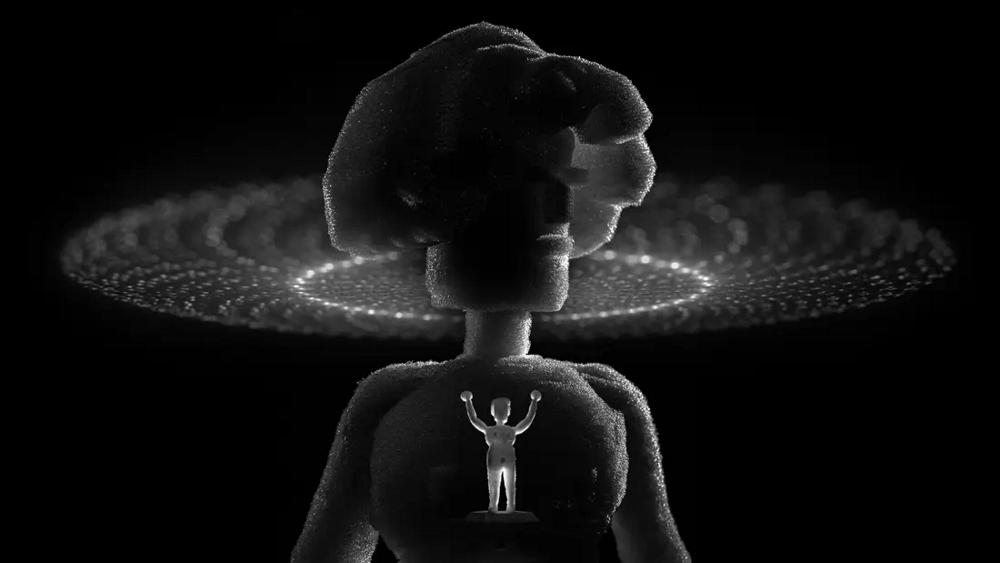 The virtual Stop Motion Montreal was extended to a full seven-day experience, as compared to past physical editions which took place over three days. A total of 11 different film screening programs were offered, which included nine in competition and two thematic programs, with one highlighting local talent in a Quebec films retrospective and another with a selection of Scottish films from the Edinburgh Short Film Festival.

“Dale and Sylvie were amazing mentors and super generous with their knowledge about stop motion craft and the industry — I took SO many notes. Their feedback on our tests was helpful and encouraging. I left feeling inspired and confident and it was a beautiful experience to be animating from my home while alongside a group of animators in different time zones all over the world!”

“The workshop was amazing. There are so many students [in India] who love stop motion and are very talented but can’t afford to come to Montreal. I learned so much in two days from miss Julia. It really helped me to focus on my own goals as an animator and my short film. It was my first film festival experience and I loved every bit of it. I hope I can be a part of next year’s film festival, too.” 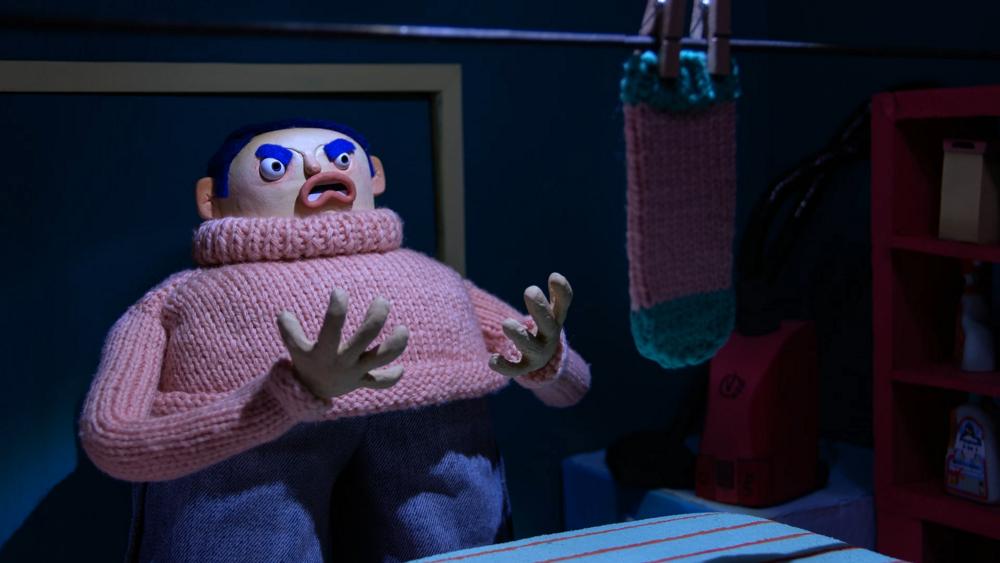 The Festival also offered a slew of free activities throughout the week on their social networks in a conscious effort to keep viewers connected and engaged which included a multitude of interactive Watch Parties and Live Streams. Among the offerings was a virtual studio tour with Vancouver-based Alicia Eisen, 19 different meetings with the filmmakers from the competition programs, a Fireside Chat with the 2020 Jury Members and a Cozy Brunch Conversation with Jean-François Lévesque and the crew members of I, Barnabé (NFB).

VIP Pass holders were given access to a private Networking Pod, allowing festival goers to interact and network with one another, ask questions in a safe environment, offer film and masterclass reviews, job opportunities and more! The Opening and Closing Ceremonies were also live-streamed with the addition of a bonus Official 2020 Cake Bake Along, with all of these free activities remaining up on the Festival’s Facebook page to watch at your own leisure.

In the Shadow of the Pines

The 2020 Festival doubled its VIP pass sales compared to its previous edition, having had participants tune in from almost every continent and reached over 400,000 accounts on their growing social media networks.

The pandemic challenge was met and surpassed, leaving the Stop Motion Montreal team proud of having maintained its mandate in making stop-motion animation discoverable and accessible to all, in providing a platform for the artists and their works to shine, and in stimulating the local and international stop motion industry.

The successful reception of this online edition has certainly shaped the future of the Festival which will continue to develop and broaden its reach. Upcoming hybrid editions are being considered in order to meet the diverse needs of its local and international stop motion communities.

The 23th Festival Stop Motion Montreal will be held in September 2021. 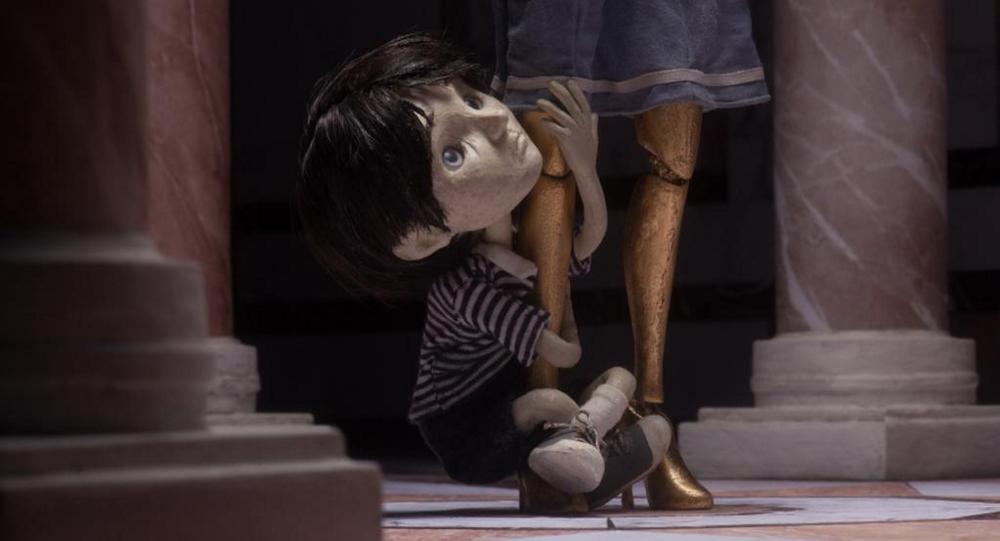