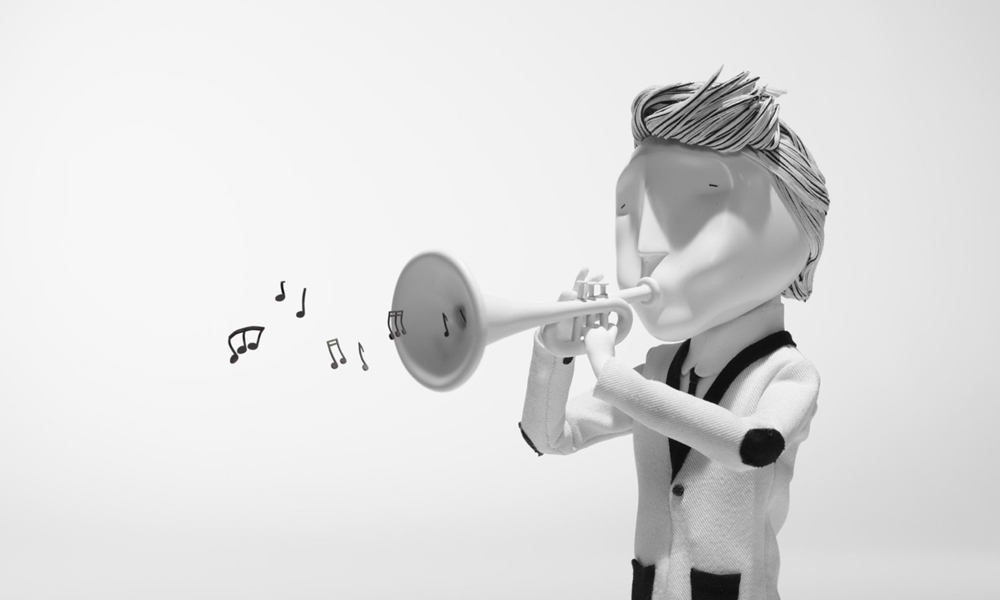 The winners of the 13th Festival Stop Motion Montréal were announced during a virtual awards ceremony for the short film competition categories streamed live from the festival’s Facebook page, with special awards announced during the live-streamed closing ceremony. This year, the jury of film industry professionals included filmmakers Birutė Sodeikaitė, Daniel Sterlin-Altman, and producer Melanie Jackson.

A total of 101 short films were presented during the 10 days of the festival. The organization’s very first free outdoor screening attracted more than 170 movie-goers. Three online networking sessions and three special events (round table, conference, Q&A) were offered to the public and to members of the industry. Eighty-two filmmakers participated in this 13th edition, and 35 interviews were conducted with them by festival co-director Marie Valade which are available for viewing on the Festival’s Facebook page. The Festival team also noted a significant increase in audience participation for this second virtual edition, with 230 passes sold this year — nearly twice the amount compared to 2020. 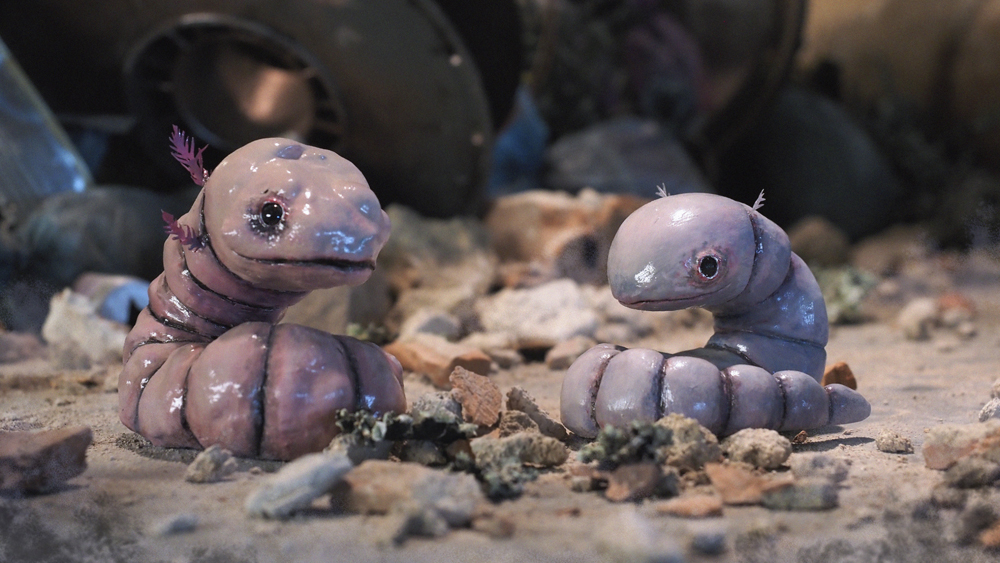 Love Is Just a Death Away

Two special mentions were given to Le Secret de Monsieur Nostoc by Maxime Marion and Patrice Seiler (France, 2021) and to Tulip by Andrea Love and Phoebe Wahl (United States, 2020).

BEST EMERGING TALENT FILM: Love Is Just a Death Away by Bára Anna Stejskalová (Czech Republic, 2020)
“For its heartfelt and surprising story that was both visceral and heartwarming, excellent editing and narrative structure, and for successfully making a vampire body-squatting maggot sweet and loveable.”

A special mention was given to O Black Hole! by Renee Zhan (United Kingdom, 2020). 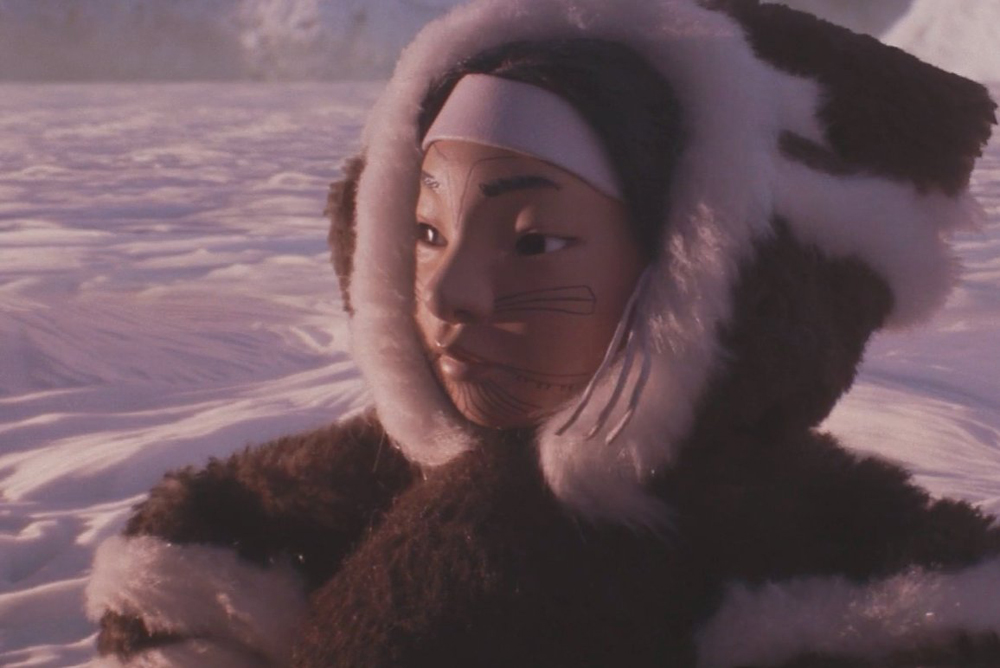 BEST INDEPENDENT FILM: Angakusajaujuq: The Shaman’s Apprentice by Zacharias Kunuk (Canada, 2021)
“For its excellence and originality in techniques; light design, animation, sets and camera. For its value in recording and representing oral histories in an intimate and compassionate manner, and the effective creation of an immersive world.”

A special mention was given to The Girl with the Rivet Gun by Danielle Ash, Anne De Mare and Kirsten Kelly (United States, 2020).

BEST PROFESSIONAL FILM: Üks imeline mees (A Most Exquisite Man) by Jonas Taul (Estonia, 2021)
“For the outstanding technique and control of visuals, highly creative use of light and camera, and simple yet refined play of words to tell a story. A film that deserves to be watched again and again, it was something we had never seen before.”

A special mention was given to I, Barnabé by Jean-François Lévesque (Canada, 2020).

Festival Stop Motion Montréal is the first festival in the world devoted to the art of stop-motion animation. The organization’s mission is to provide a platform for artists and to promote local and international handmade cinema while contributing to the development of a worldwide stop-motion community. 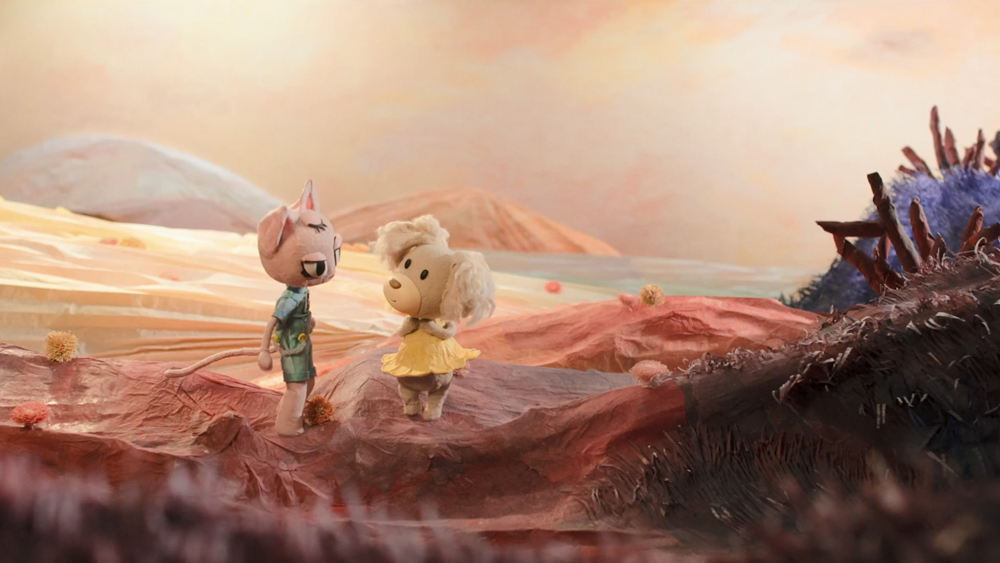