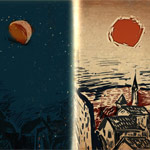 The 11th Fest Anča International Animation Festival kicks off in Zilina, Slovakia this week, with a four-day program featuring the best of local and global animated film, video games, master classes and renowned special guests — as well as live music, great food and parties! This melting pot for professionals, fans, students and creatives in love with the animated image runs June 28 to July 1.

This year’s guest of honor is Koji Yamamura (Mt. Head), an Oscar nominated, multi-award winner whose distinctive films have been enchanting audiences for over 30 years. Blending the magnificence of the mundane with surreal humor, fantasy and a unique artistic style, Yamamura’s decades of innovation and experience will provide the foundation for a fascinating master class.

Equally impressive is special guest Theodore Ushev, who last year added to his long list of honors an Oscar nomination for Blind Vaysha. His bold style, more cross-genre than “experimental”, has earned Ushev over 150 awards. In his master class and Q&A session, the artist will explain how each of his 15 films can be viewed as an intimated, frame-by-frame creative conversation.

Another special guest for 2018 is Peter Millard, whose chaotic and surreal “chain reaction” drawings and paintings will appeal to the unconventional aesthetes. His transformations of everyday life into the world of a child’s drawing have earned worldwide recognition for their joyful and off kilter humor. Anča will present a retrospective of his work, followed by master class.

Themed film programs will take center stage this year. Propaganda in Animated Film traces over a century of global animated propaganda — and warns us that this approach continues to manipulate and “inspire” audiences today. 25 Years of Slovak Animation presents an overview from the beginning of an independent Slovakia to the present day. And 100 Years of Czechoslovakia celebrates the centenary of the first independent Czech and Slovak state.

The latest video game news and developments will be showcased at Game Days, including talks by renowned developers such as Callum Underwood, who managed Oculus Europe. Attendees can also enjoy the talk by Shedworks – the London-based studio whose games have a unique visual language inspired by Jean “Moebius” Giraud. Visitors and gamers will have the opportunity to try out new titles and games in development. 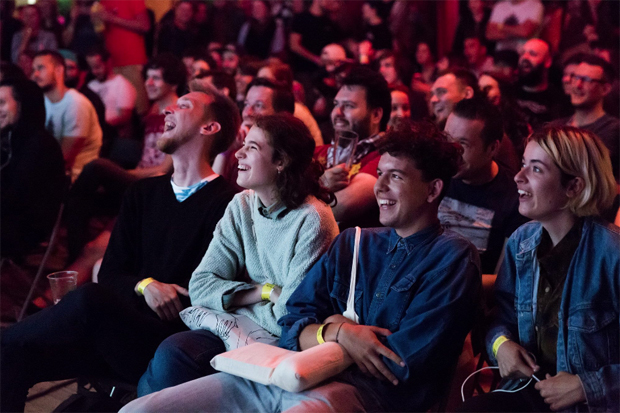 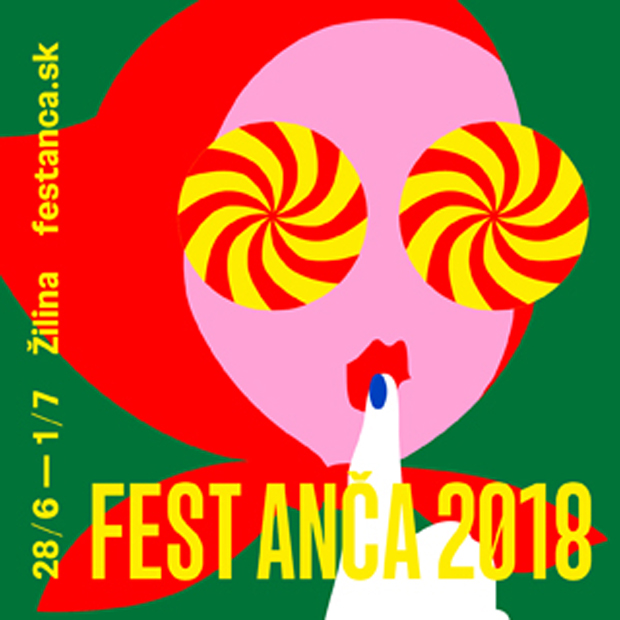 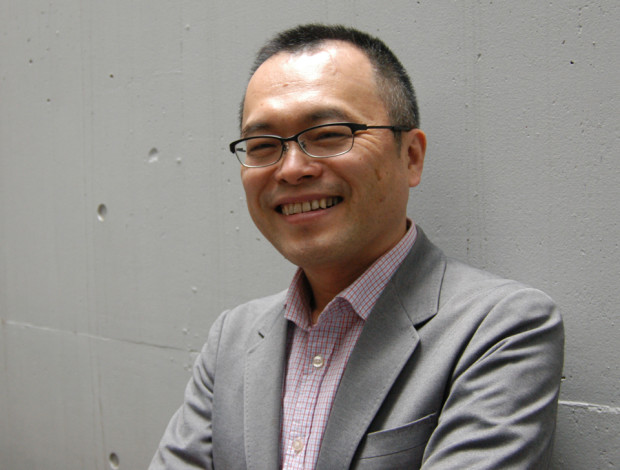 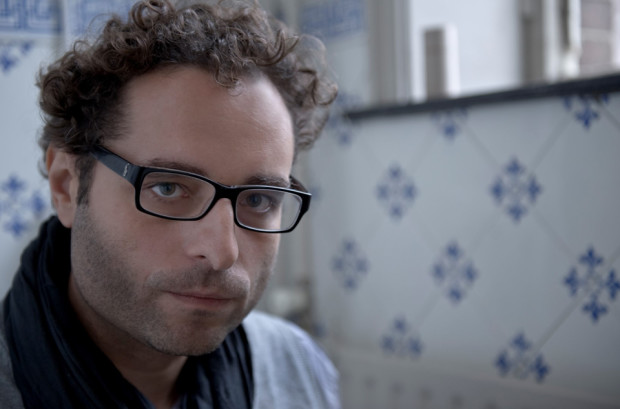 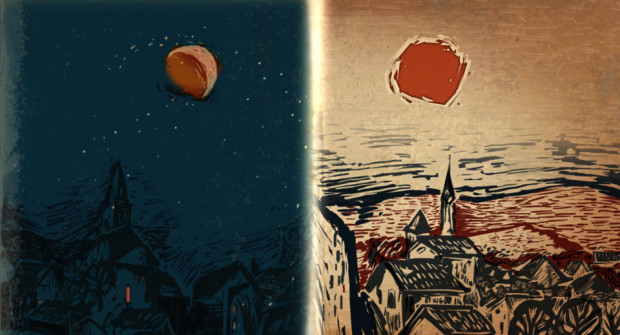