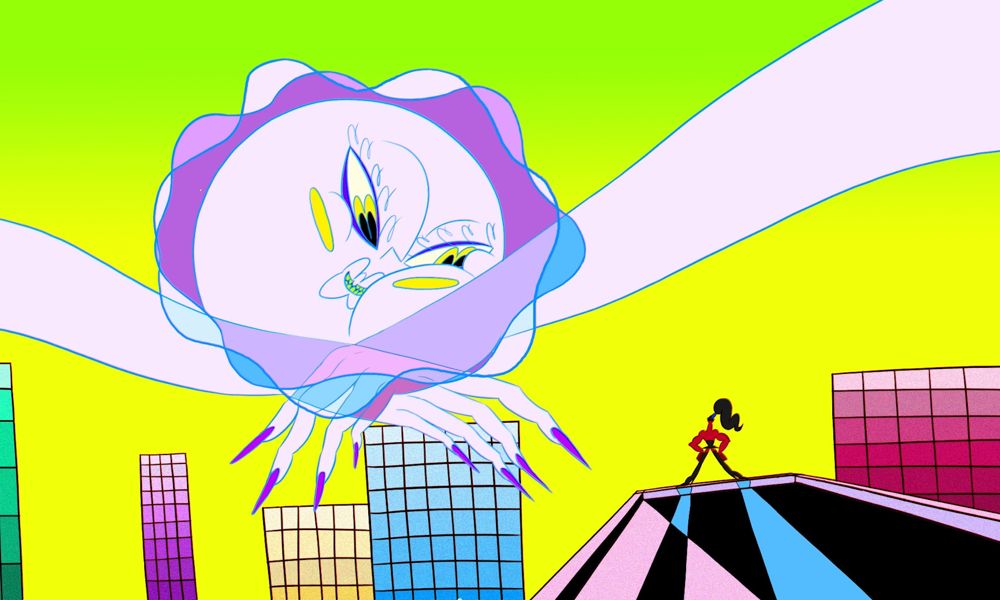 Organizers of Slovakia’s Fest Anča International Animation Festival have announced the official film selections for the 14th edition, taking place July 1-4. The festival received 1,244 film submissions from 67 countries, and is planning a diverse presentation of films from renowned directors and first time filmmakers around the world. The official selection also features special thematic sections, including one specifically tailored to this year.

New names have joined established festival favorites in competitive and non-competitive sections. Orgiastic Hyper-Plastic by Paul Bush, the experimental filmmaker and animator known for pushing the boundaries between documentaries, fiction and animation, will compete for Best Animated Short. Others making a welcome return include Vera Neubauer with her film Tricky Women in the Extremely Short Section of Extremely Short Films, and director Theodore Ushev with Apocalypse Is Under the Blanket in World Panorama.

The main competitive section presents films by renowned artists and award-winners such as Affairs of the Art (a film directed by Joana Quinn and written by Les Mills, recently awarded at Clermont Ferrand Short Film Festival), and last year’s Altötting (by Andreas Hykade, awarded at Ottawa International Animation Festival and nominated at Annecy). 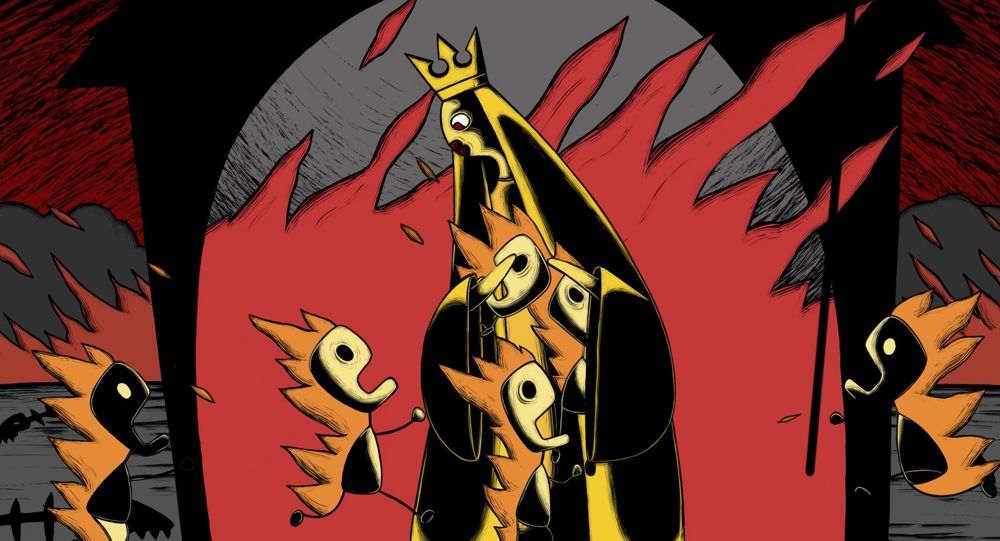 “The main competitive section has diverse films of the highest quality this year, and we’re sure our audience will love them,” said Ivana Sujová, festival director and pre-selection committee member. “We had many student submissions – a third of the main competitive section – despite schools being closed for most of the year. We are proud to see Slovak animator Andrea Gabajová’s Places featuring, too.”

Fest Anča has seen more submissions from leading art schools this year, such as the competitive section’s Uninvited Guests — a hand-drawn animated film by Jakub Mereš from Poprad art school that depicts an encounter between two incompatible worlds. Other titles from primary art schools are also in the non-competitive section.

“This shows the growing number of young animators in Slovakia – it’s great,” commented Jakub Spevák, dramaturge and member of the pre-selection committee for the Slovak selection. “Fest Anča’s Slovak selection annually showcases professional and student animation. And it’s fantastic to present new talents that only got into animation as a hobby.” 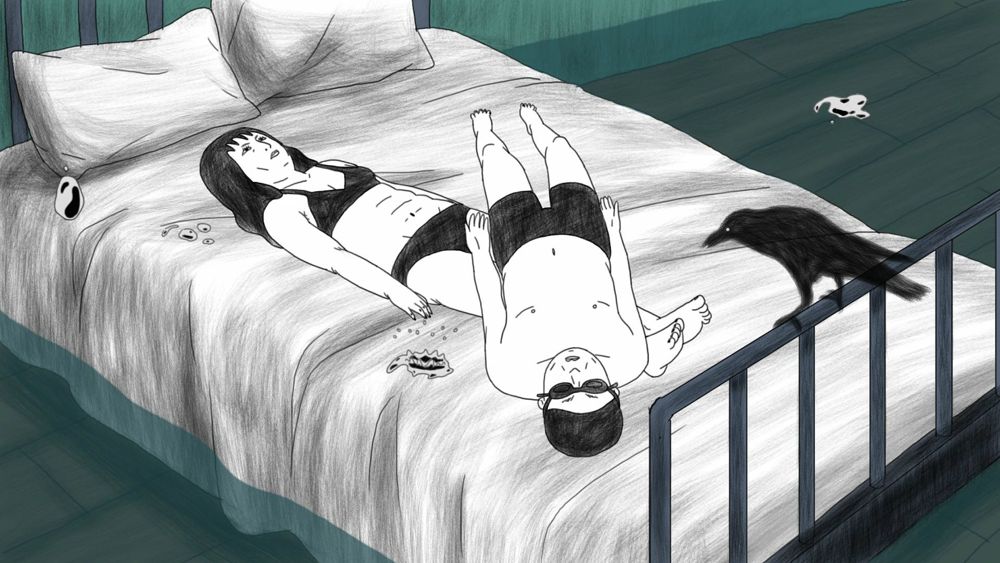 Slovak films have a strong presence in the music video competitive section, too – Matej Mihályi’s Prezident Lourajder – Destiny and Marián Vredík’s Čisté Tvary – Fly have been selected. “The bar has been high for animated music videos for quite some time in Slovakia, as proven by the two selected this year – not only in terms of animation, but also musically,” added Spevák.

“The short Bulgarian film Marmalade from the Kids’ competitive section impressed us with its rather atypical approach to animation and a motivating message. The author, Radostina Neykova, tells the story of a boy and girl via embroidery in movement,” added Peter Gašparík, pre-selection committee member. The non-competitive section features Kata Strofová and the Secret of Snowflakes by Slovak animator and visual artist Veronika Kocourková. 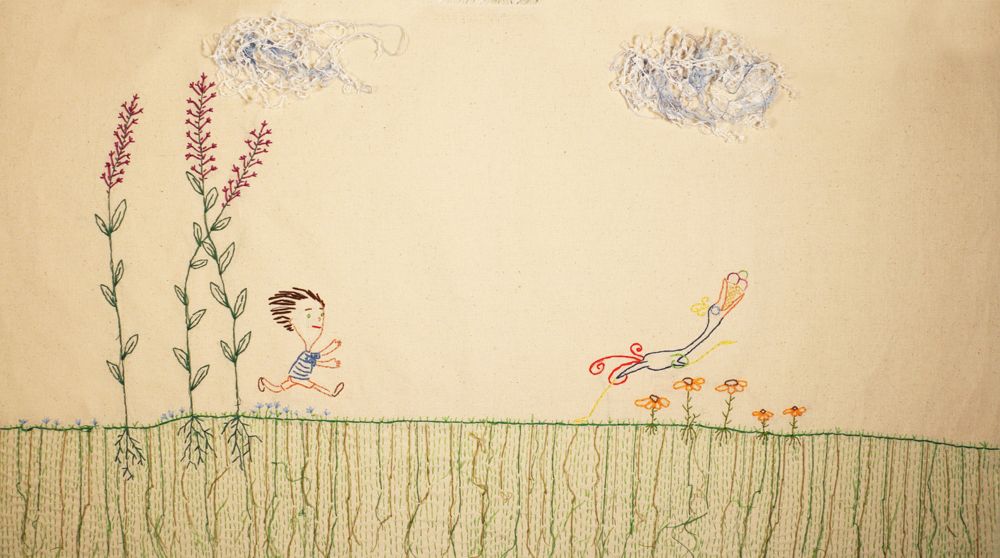 A special new section created exclusively for this year’s festival has been added: Anča in a Facemask. “The section reflects upon the worldwide COVID-19 pandemic from animators’ perspective. Some films capture the experience of life in the pandemic and a certain new reality we find ourselves in, others are more personal and deal with the topic of isolation,” Spevák explained. “It’s a time capsule, really/”

The section is a follow up to the “Domased” exhibition of illustrations that was part of Fest Anča 2020’s program and followed artists’ experience of living through the pandemic.

Regular Anča visitors are familiar with the many specialized sections, such as Anča in Mordor and Anča in Wonderland, and this year will also enjoy Short Animated Document. 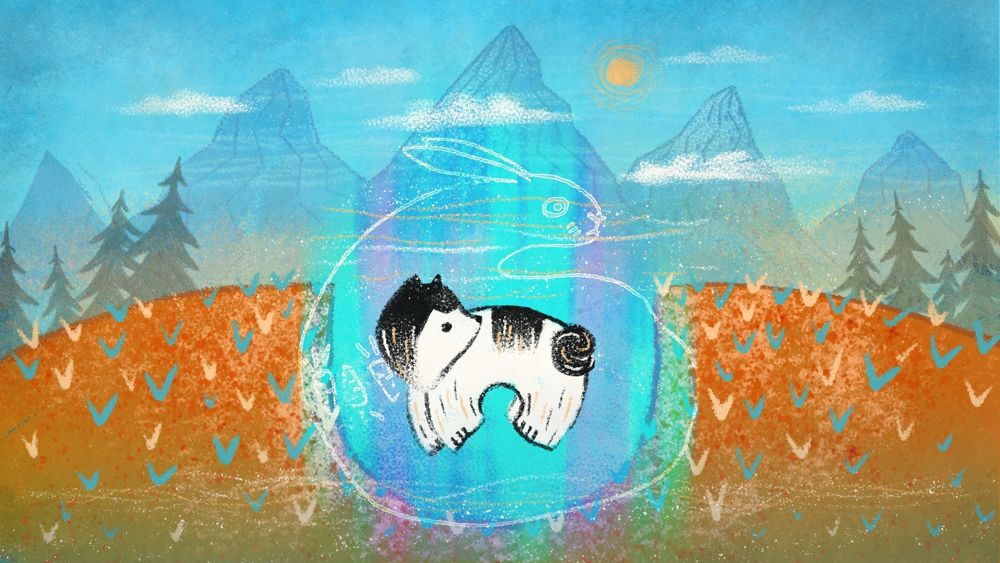 Unique at Fest Anča is that 90% of films selected are premiering in Slovakia. “Our audience has the special opportunity of seeing most of these films for the very first time,” added Sujová. 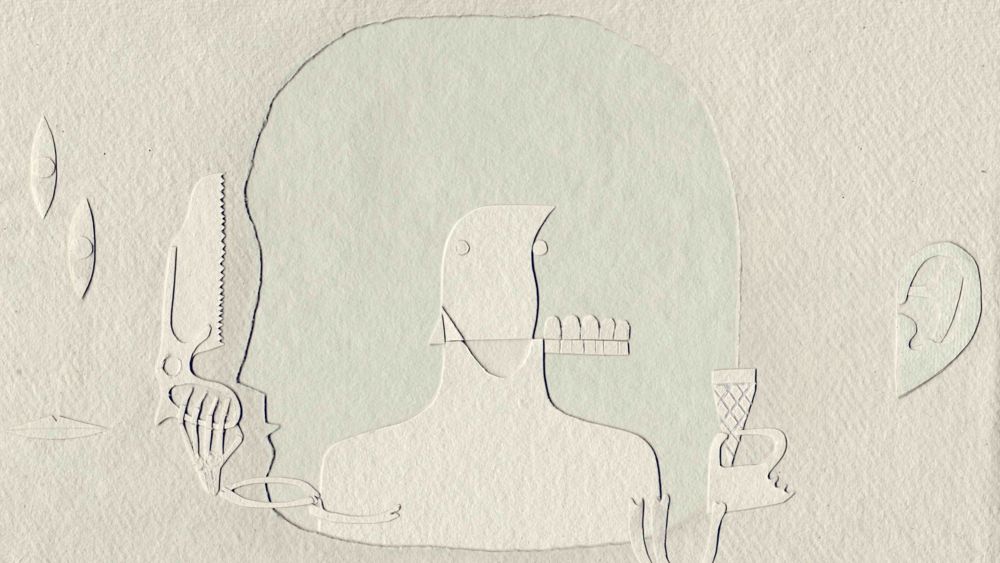