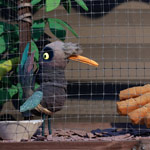 The 11th Fest Anča International Animation Festival — taking place June 28 to July 1 in Zilina, Slovakia — will be screening 283 thought-provoking shorts bot in and out of competition. These selections were culled out of 1,626 films and music videos submitted from more than 100 countries. This year’s main festival theme is “Animated film as a tool of political propaganda.” 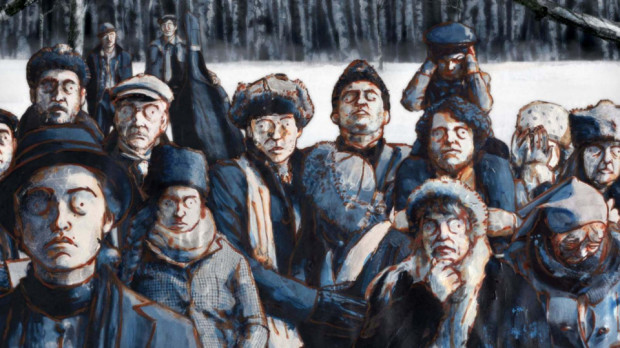 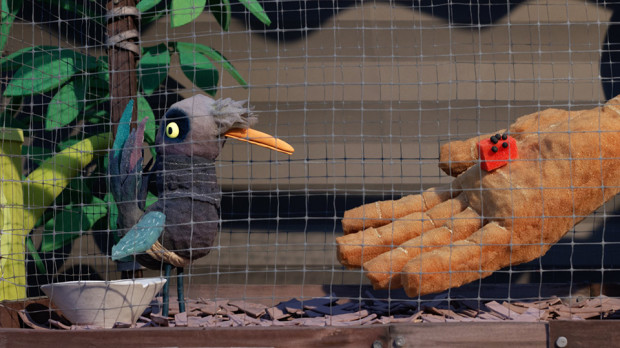