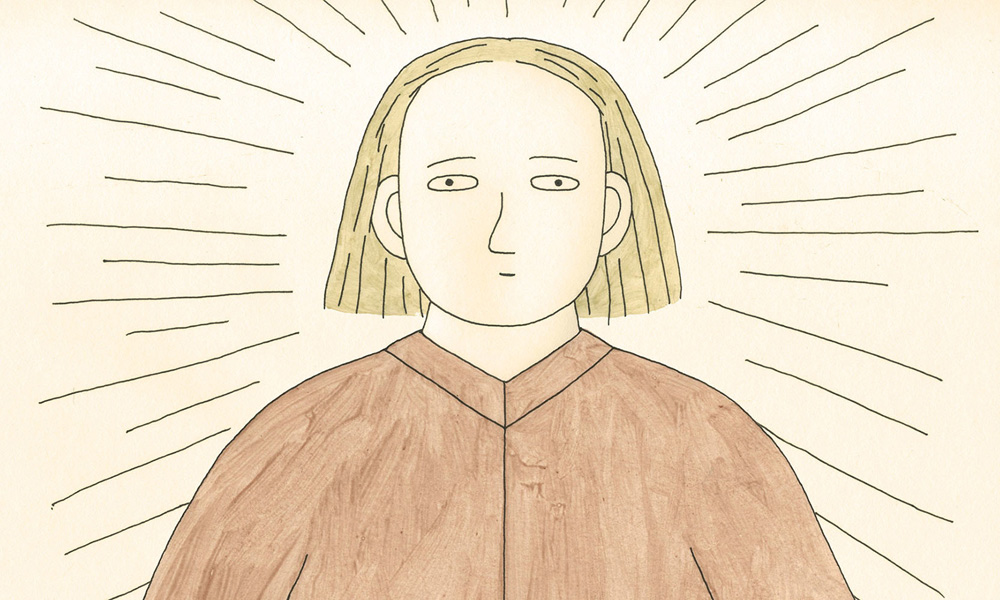 The 14th Fest Anča International Animation Festival came to a close Sunday with the announcement of this year’s competition winners. Awarded films explored themes such as predispositions, destiny and family legacy in keeping with the festival’s 2021 theme: Traditions.

The winner of the Anča Award for Best Animated Short is French film Polka-Dot Boy by Sarina Nihei. South Korean director Kangmin Kim’s Kkum (Dream) was awarded a Special Mention in the same competitive category, adding to its recognitions from Ottawa and SXSW. The Best Slovak Animated Short award goes to Sanctuary by Eva Matejovičová from FAMU.

“I am very happy about this year’s film selection, diversity and high quality,” commented festival director Ivana Sujová. “And I’d also like to mention the artists’ efforts to seek new forms of expression and new animation techniques. It is great to see Slovak production represented in the international winning films. Matej Mihályi’s music video to Prezident Lourajder – ‘Osud’ shows that Slovakia can offer world-class animation.” 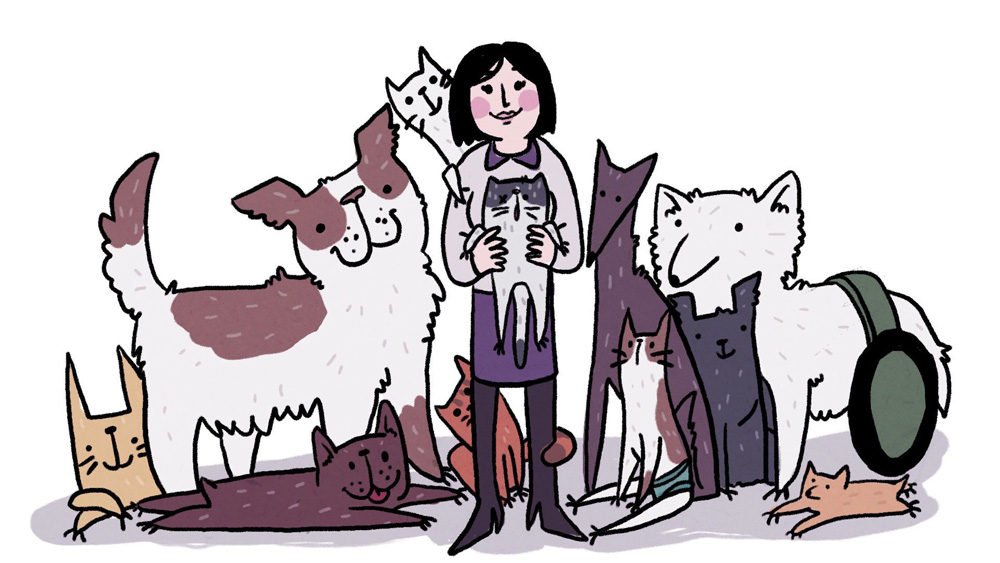 The slightly horror-like story of a boy with a dot disease on his hands, who then learns about the connection between his disease and a mysterious religious cult. The main festival jury (Estonian animator and founder of the Animist Festival, Mari Kivi; Chilean animator Joaquín Cociña; and last year’s Anča Award winner, Osman Cerfon) appreciated that the film “can offer a new interpretation upon each viewing.” The jury also highlighted the film’s rhythm, and sense of narration within the narration.

The black-and-white stop-motion Styrofoam animation depicts the relation between the protagonist’s life events and his mother’s dreams. She protects him with her prayers and dreams, which he trusts more than religion. The jury liked the film’s “rarely seen fresh technical approach.”

The animated post-socialist noir picture tells the story of a man from Eastern Europe who obtains superpowers in a lab accident. But he wants to live his life as before, rather than saving the world from villains. The jury applauded Khachaturov’s ability to transform something usually considered a mistake into something gentle and beautiful.

Painting a story of snails, bedwetting and childhood memories, “the film tells a delicate story in a mature, original, and ingenious way.” 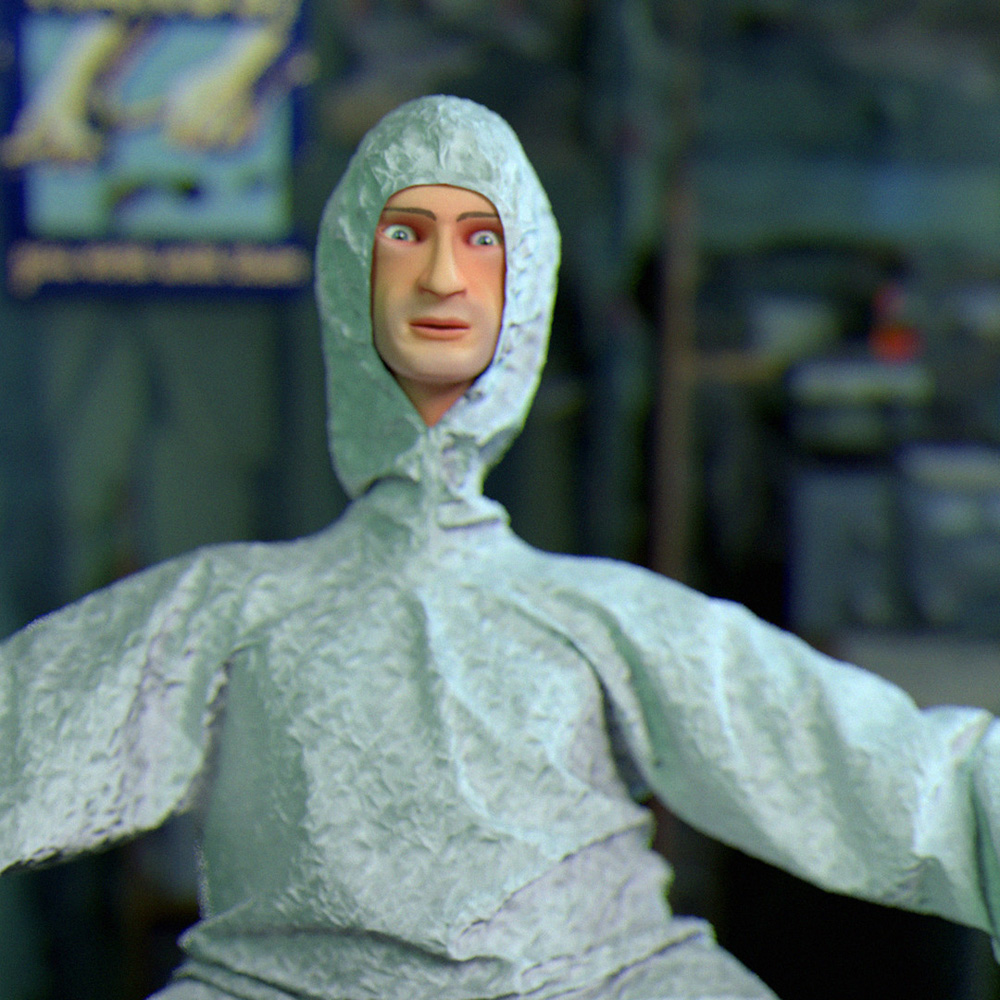 The story of an animal rescuer unravels into micro stories of adopted animals with disabilities. The jury (Katarzyna Gromadzka, organizer of Poland’s Animarkt Forum, Chilean animator Cristóbal León and Slovak animator Martin Smatana) appreciated the film’s “personal story straight from the heart,” adding that the film carries a strong legacy supported with emotion and funny moments.

A special jury committee of youngsters (this year convened at Stálicová 2 kindergarten in Bratislava) selected this tasty tale of a hungry dinosaur who eats a rather peculiar egg out in the jungle.

The 2021 Fest Anča program, presented as a hybrid edition this year, can be streamed online through July 11 at online.festanca.sk. The selection includes all competitive film selections and award winners, feature films and special kid-friendly screenings. 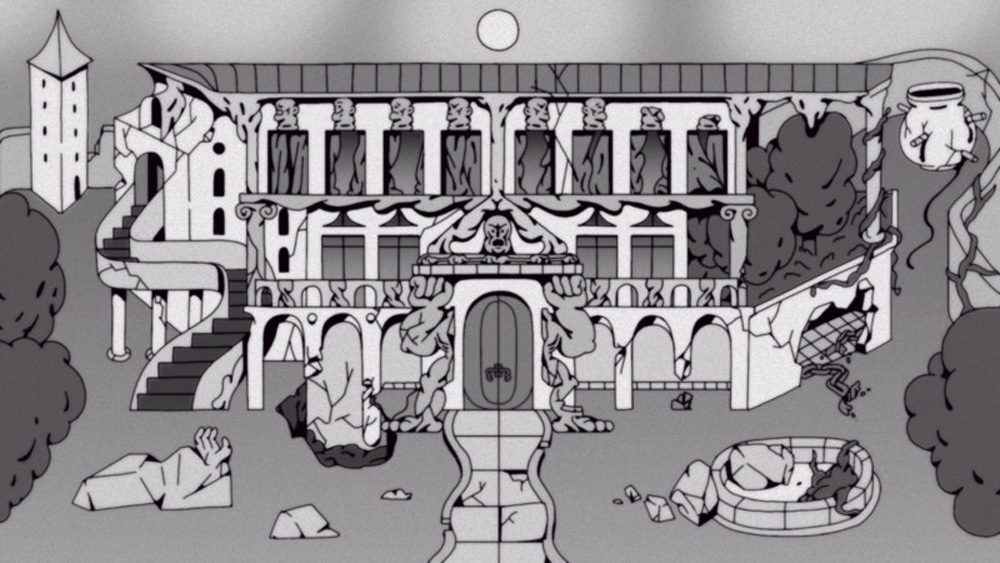