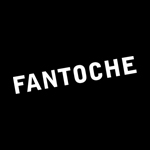 Switzerland’s Fantoche International Animation Film Festival has received a total of 1,394 film submissions from 79 different countries — 81 of which are local productions. Some of the more far-flung entrants were submitted by filmmakers in Lebanon, Iran, Costa Rica, Ghana, Cuba, Madagascar, Mauritius and Burkina Faso.

“The world of animation is bursting with new ideas, and the number of submissions is increasing all the time,” says festival director Annette Schindler. “The selection for the competitions is becoming more difficult with each passing year. We are looking forward to showing an even broader array of current films this year, right here in Baden.”

Now in its 21st year, the 14th edition of Fantoche will be held in Baden, September 6-11, 2016. The selection committee has curated a comprehensive program from the many submissions. In addition to “International Competition,” “Swiss Competition” and “Kids Film Competition” tracks, attendees will be treated to 14 feature film premieres.

The committee is also putting together four “Hors Concours” programs of films which “have a charming story, show insights into unknown cultures, make political statements or lead to an unexpected ending.” These have yet to be announced, but you can view the competition selections list here. 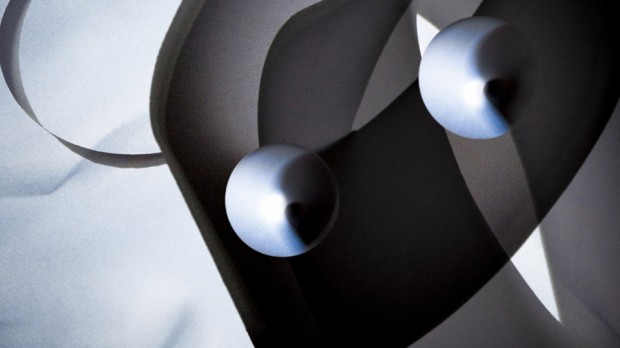