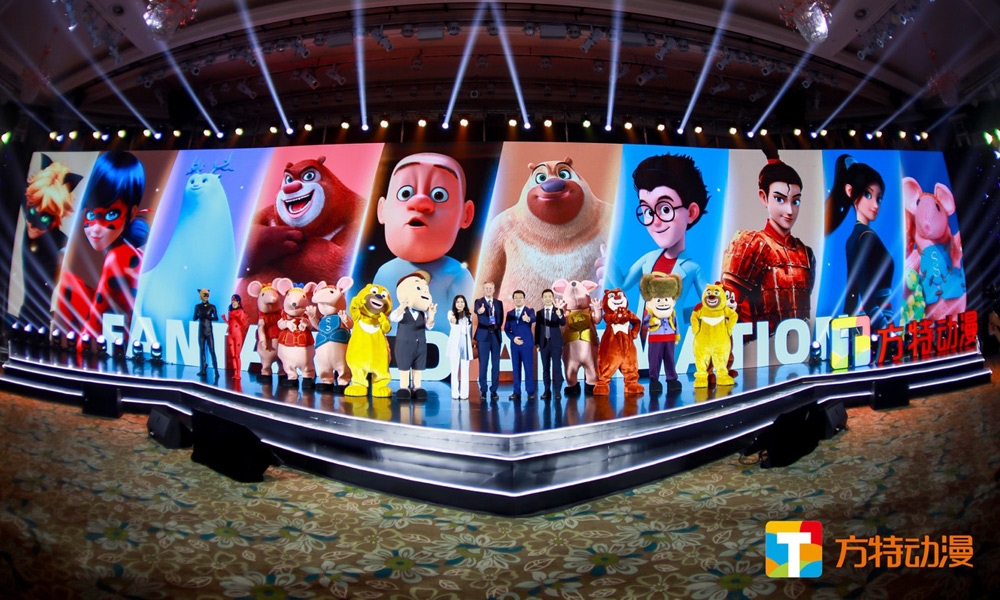 The updated Fantawild portfolio offers two Boonie Bears series for preschoolers as well as schoolchildren: Boonie Squad, a magic-themed show, and Boonie Bears: Monster Plan, which follows the bear brothers and Vick on their missions to save the forest from an invincible machine monster. The company will also release the seventh film in the franchise: Boonie Bears: The Wild Life, a film with a sleek science-fiction aesthetic.

Apart from the popular Boonie Bears brand, Fantawild also disclosed details of Realm of Terracotta, a new property and the world’s first animated film inspired by China’s incredible “Terracotta Army”. Having been in development and production for four years, the highly anticipated film relates the inspirational journey of Magnus, a lowly terracotta orderly striving to be an elite warrior, and his touching love story with the heroine, Jade. Set in a fantastical parallel world, Realm of Terracotta will present a visual feast of Chinese historical culture to international audiences.

“Our mission has always been to create and share happiness. We care about the healthy growth of children and want to craft the best Chinese stories,” said Daisy Shang, Executive President of Fantawild Group & President of Fantawild Animation. “At the same time, we have been and will continue to be proactive in exploring the international arena as well as licensing and merchandising to further enrich the ‘IP ecology’ of Fantawild.”

Fantawild Animation is one of the most prominent Chinese animation studios. For years, its tentpole brand Boonie Bears has ranked top in ratings on major platforms in China, acclaimed for its high production quality and family friendliness. With its works distributed to over 100 countries and territories, the company has gained a solid and growing presence on the global market. It has cooperated with Disney, Nickelodeon, Sony, Discovery Kids, Netflix, and other major international players in the animation industry. 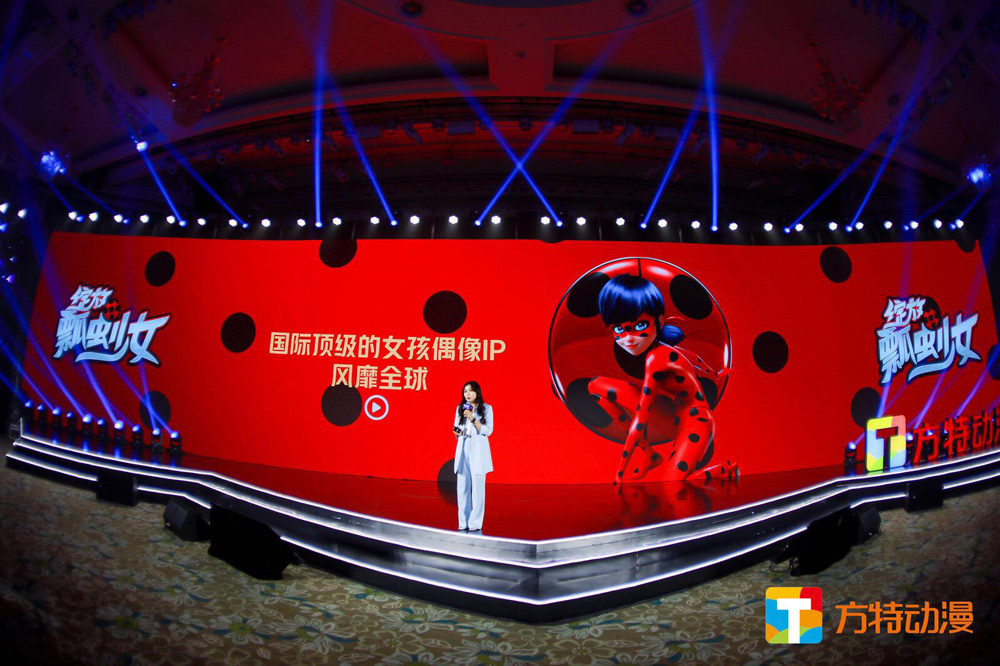 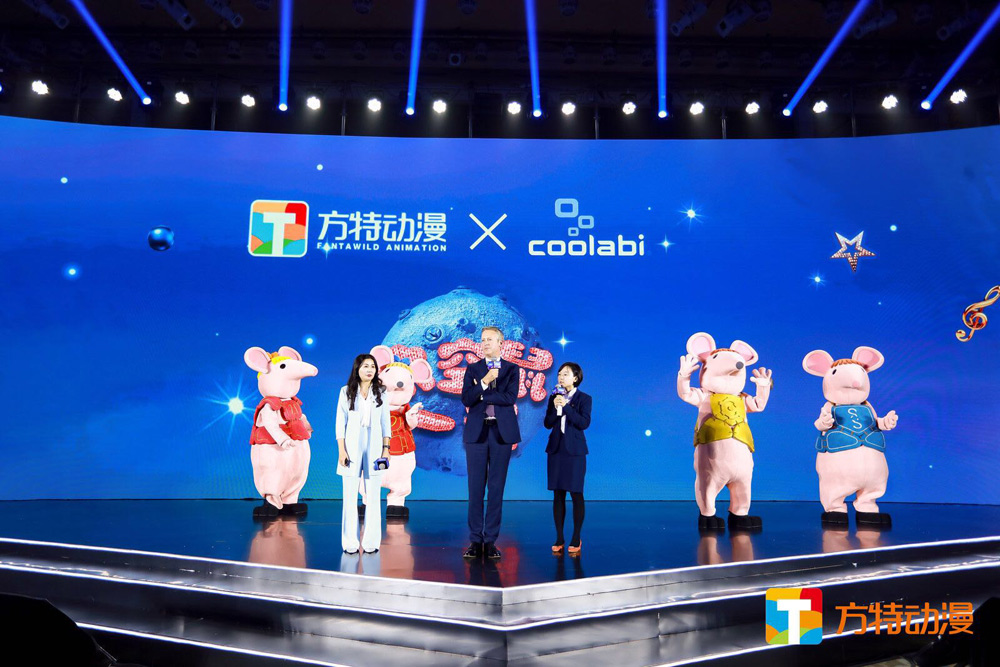