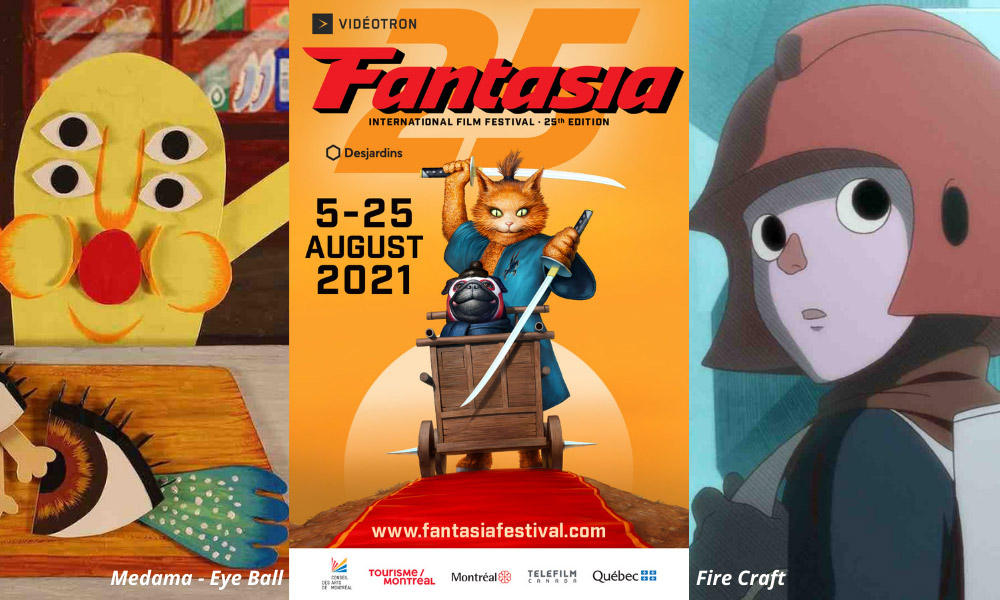 The Fantasia International Film Festival, North America’s premier genre film festival, has unveiled the final titles for this year’s Axis animation program, as well as associated events and the esteemed Satoshi Kon jury. Fantasia will run from August 5-25 as a virtual event geo-locked for Canadian audiences, with select films screening in Montreal, QC.

Fantasia is proud to honor director and visual effects master Phil Tippett with a Lifetime Achievement Award in 2021 for his original vision and his contributions to the advancement of the craft. From the original Star Wars trilogy to the millennial Twilight Saga, on top of RoboCop, Jurassic Park and Starship Troopers, Tippett’s inventive, innovative, iconic stop-motion creations have become universally familiar elements of our collective imagination. 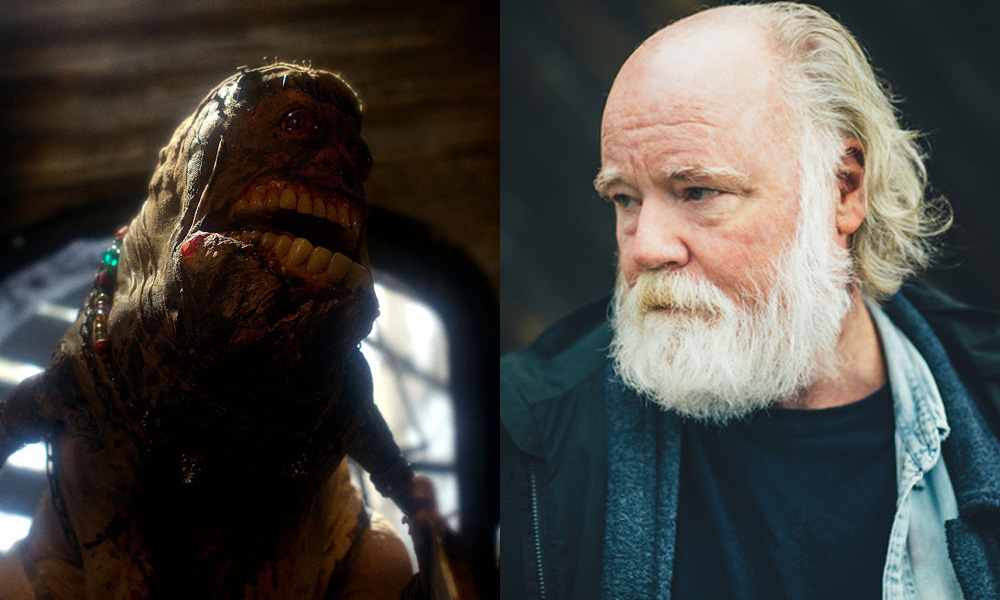 This special recognition coincides with the long-awaited completion of Tippett’s personal masterwork: 30 years in the making, Mad God sees its North American Premiere at Fantasia this summer. Equal parts harrowing and hilarious, it’s a perpetual motion machine of biomechanical malevolence, a Dantean descent into the depths of Tippett’s imagination that cements him as an artist of the highest order.

Accompanying Mad God is the world premiere of the documentary short Worse Than the Demon, an intimate and insightful profile by the subject’s daughter, Maya Tippett. Fantasia will present Tippett with his Lifetime Achievement Award by way of a virtual ceremony, followed by a masterclass exploring the deeper roots of his art. 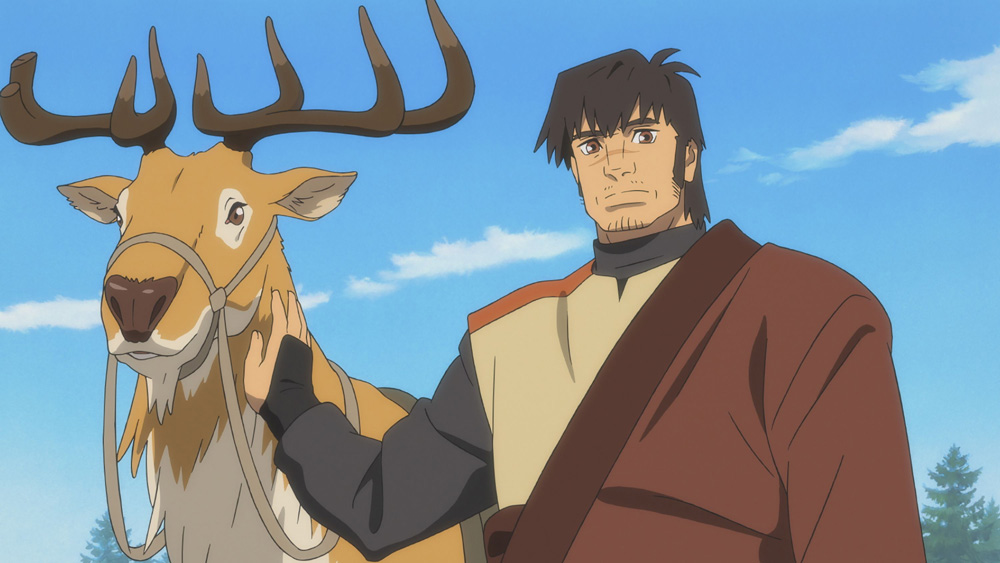 Following its world premiere at Annecy, and ahead of theatrical release in Japan, comes the highly anticipated The Deer King, co-directed by anime veterans Masashi Ando and Masayuki Miyaji. Based on the books by bestselling Japanese fantasy author Nahoko Uehashi, the epic saga of the legendary warrior Broken Antler Van comes to life with with the peerless standards of quality we expect from the studios of Production I.G (Ghost in the Shell, Neon Genesis Evangelion). Elegant and exacting design and animation seamlessly pair with Uehashi’s sturdy world-building and compelling conflicts to create a transporting animated otherworldly tale. (North American Premiere.) 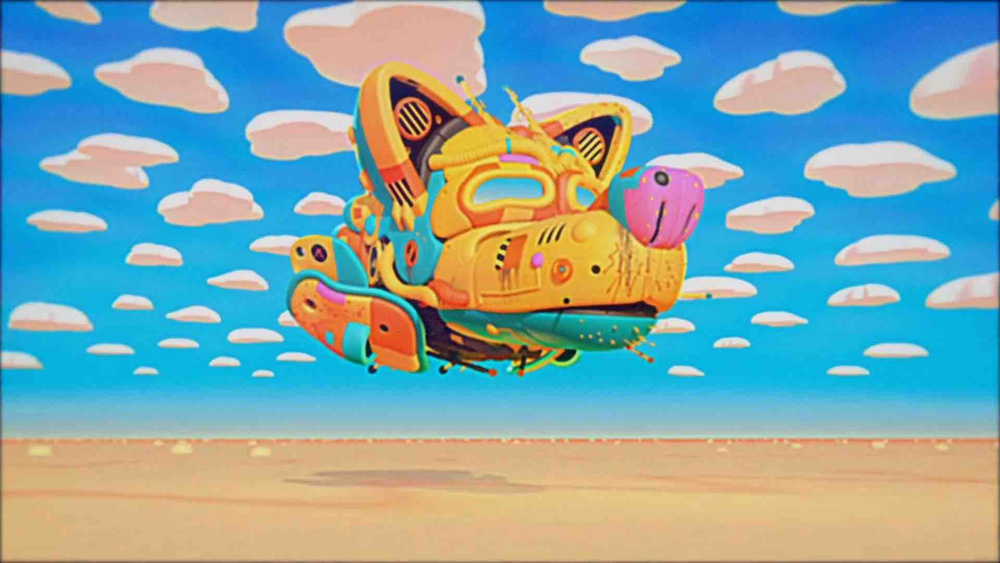 Fantasia’s showcase of bite-sized Asian tales of the macabre returns following its well-received, all-animation debut in 2019. Things That Go Bump in the East 2021 is split between animation and live action, and the sinister selection for 2021 includes the World Premieres of Huh (South Korea) and Seen It (India), the award-winning Night Bus (Taiwan; Canadian Premiere) and Carnivorous Bean Sprout (South Korea; North American Premiere).

The showcase Radical Spirits is a gathering of short films, also split between animation and live-action, that tap into folk religion, Indigenous beliefs and ancestral ways, for wisdom, strength, grace and solace. The animated selections include two projects that touch on shamanism from South Korea, A Sip of Water (North American Premiere) and Good For You (International Premiere), as well as the breathtaking, meditative Lifeblood (Australia; Canadian Premiere).

A Sip of Water

The two newest short films in the National Film Board of Canada’s series Comic Strip Chronicles (Les Chroniques du 9e art), which puts notable francophone comic artists in the director’s chair, are Richard Suicide’s Centre-Sud Chronicles, in which a struggling cartoonist finds inspiration in his neighbour’s esoteric formula for homemade potato hooch, and Samuel Cantin’s The Turtle Syndrome, which sees a daffy doctor diagnose a young man with a host of horrific, zoological maladies. (World Premieres.)

Various creatures and characters make their way, in one way another, across the sparse yet endlessly surprising landscape of French animator Titouan Bordeau’s Bye-Bye Elida. Bordeau guides us through a unique and fantastic world with patience, elegance, and wit. (World Premiere.) 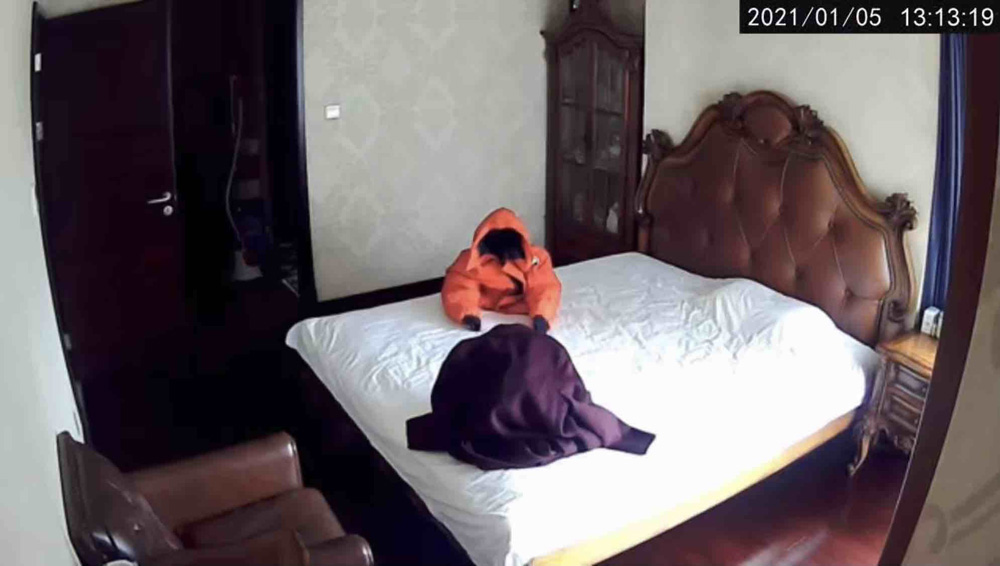 In 2018, director Zhou Shengwei amazed Fantasia with the brilliant, biting, experimental animated feature S/HE, and his new short film Let’s Fall in Love is a lo-fi return to stop-motion. A product of quarantine-induced cabin fever that’s all at once funny, eerie, and ultimately poignant. (World Premiere.)

Once upon a time, an eyeball born from a tree embarked on a journey of adventures! Japanese animator Anna Yamamoto’s Medama – Eye Ball is a colorful, handcrafted delight that succeeds at being both strange and undeniably charming. (World Premiere.)

A small-time UFOlogy reporter seeks out a woman rumoured to have been abducted by aliens and discovers a brilliant blind sculptor in No Title, an animated walk on the weird side with a distinctive local flavour, care of Quebec animator Alexandra Myotte. (World Premiere.) 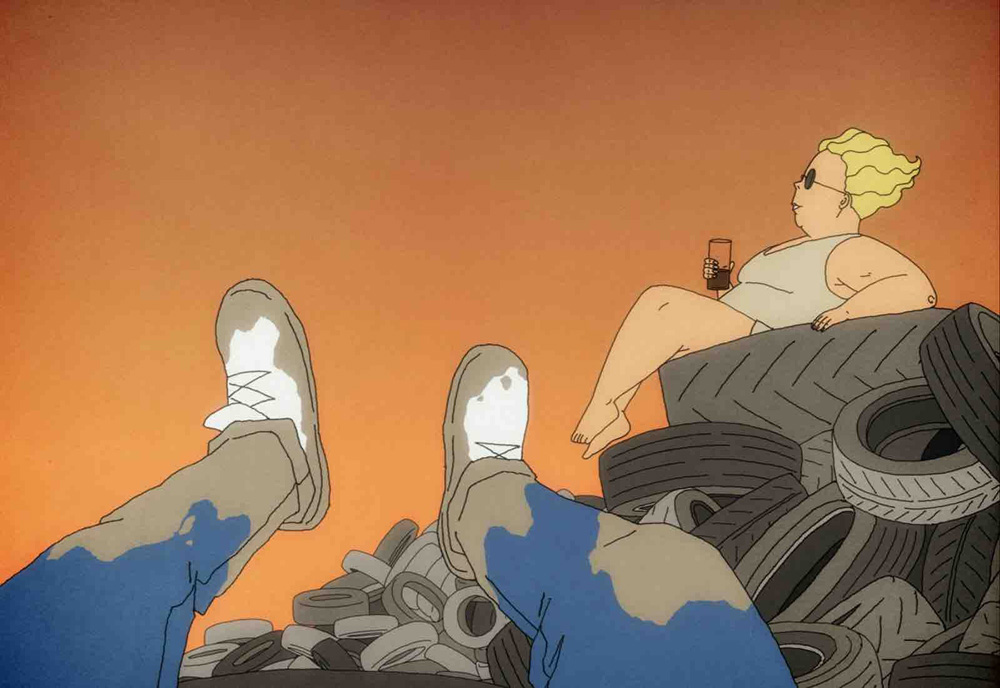 When his late father’s treasured scissors need repair, a boy sets out to visit a master craftsman in a faraway land. The Japanese short film Fire Craft (Hizukuri) is a beautiful, thoughtful and concise work of independent fantasy anime from Naoki Matsuura, a veteran of Black Clover and Mamoru Oshii’s Sky Crawlers. (North American Premiere.)

A lovestruck young winemaker crafts a batch fine enough to tempt Death herself, but his deceit will leave a bitter aftertaste in Death and the Winemaker, a spooky parable from Victor Jaquier, director of the award-winning short Le Lac Noir. (North American Premiere.)

Death and the Winemaker

All the films mentioned above are nominated for Fantasia’s prestigious Satoshi Kon Award for Achievement in Animation.

Satoshi Kon’s legacy is the starting point for Konversation: Takayuki Hirao Meets Pascal-Alex Vincent, a discussion between the two directors, whose films both screen at Fantasia this summer. Japanese animator Hirao, director of Pompo: The Cinéphile, spent his formative years working under Kon on Millennium Actress and Paranoia Agent. French documentarian Vincent’s Satoshi Kon, the Illusionist demonstrates the profound effect that the late master had on anime and indeed cinema worldwide. In English and Japanese with verbal translation, presented on Fantasia’s YouTube channel.

The 25th edition of the Fantasia International Film Festival will be presented by Videotron in collaboration with Desjardins, and will be made possible thanks to the financial assistance of the Government of Quebec, SODEC, Telefilm Canada, the City of Montreal, the Conseil des arts of Montreal and Tourisme Montréal.