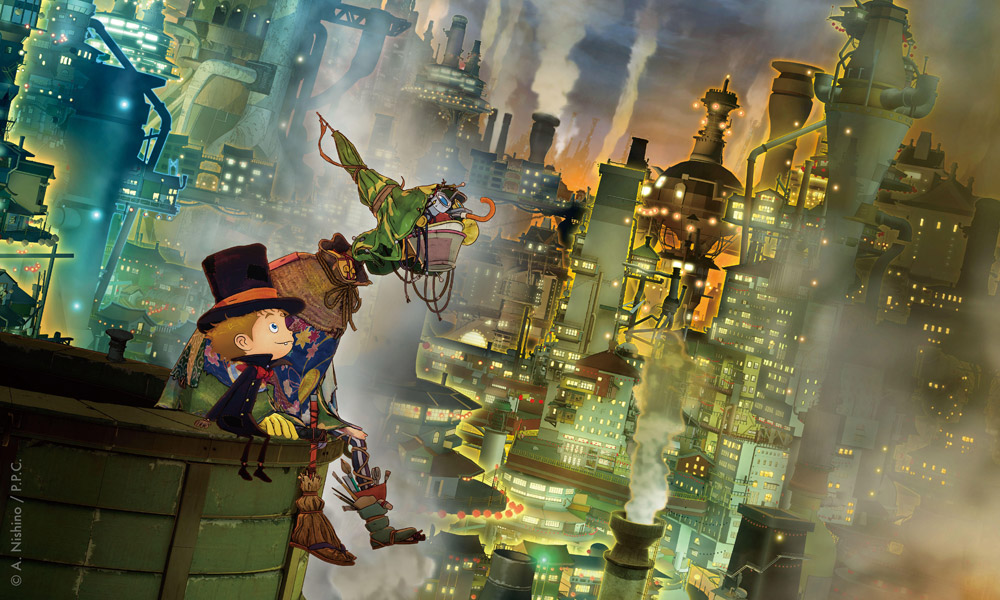 The Fantasia International Film Festival, North America’s premier genre film festival located in Montreal, Quebec, celebrates its 25th anniversary this year with a virtual event that includes a special focus honouring Japanese cinema and the bold contribution it has made to both the fest’s history and to genre films.

In their second wave announcement released today, Fantasia boasts a stellar selection of films from around the world, and the festival’s animation section, Axis, is thrilled to unveil an exceptional line-up of animated features among them. Fantasia will run from August 5-25 as a virtual event geo-locked for Canadian audiences. The final wave of titles will be announced in July.

Adapted from the picturebook by popular Japanese comedian Akihiro Nishino, Poupelle of Chimney Town will be the official closing film at IFFR this year, making its North American Premiere. The feature is a heartfelt rollercoaster ride through a nonstop cavalcade of eye-popping animated visual delights. Nishino’s tale – the celestial quest of a boy and his friend, a man made of garbage – is brought to life by veteran CG animator Yusuke Hirota and the cutting-edge talent at Studio 4°C (Tekkon Kinkreet, Mind Game, Children of the Sea).

Following the wondrous, well-received Children of the Sea (2019), director Ayumu Watanabe returns with a quirky, candid, colorful anime comedy-drama, also from Studio 4°C. Based on a book by author Kanako Nishi, an astute observer of the human condition, Fortune Favors Lady Nikuko demonstrates with precision and panache how the most ordinary people and places can be quite extraordinary! (North American Premiere.)

A love letter to the art and industry of filmmaking, Takayuki Hirao’s funny, fast-paced, and entirely sympathetic anime adaptation of the much-loved manga Pompo: The Cinephile is a convincing crash course on how movies get made, and what makes them work. It’s also an outstanding work of animation, using clever transitions and other tricks and techniques to make the most of the storytelling process. (North American Premiere.) 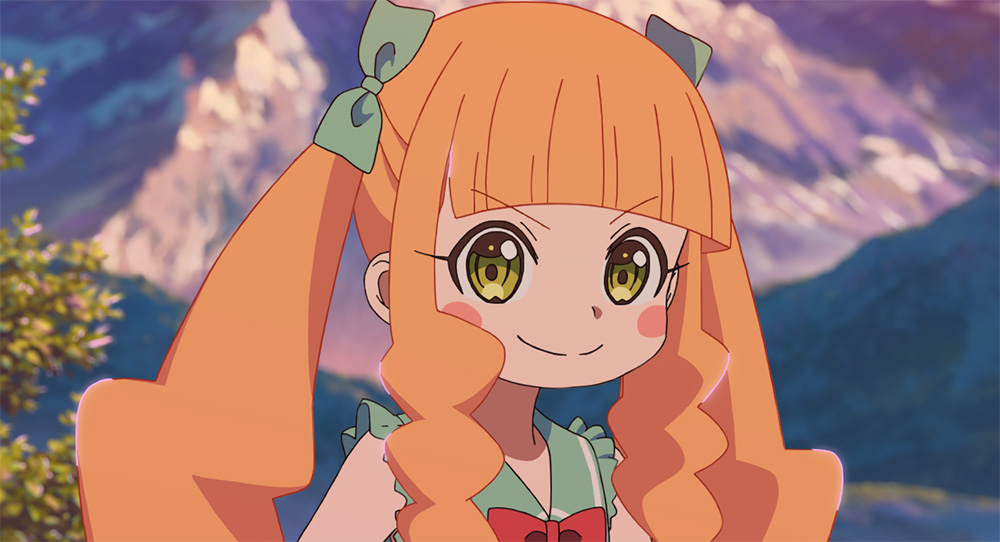 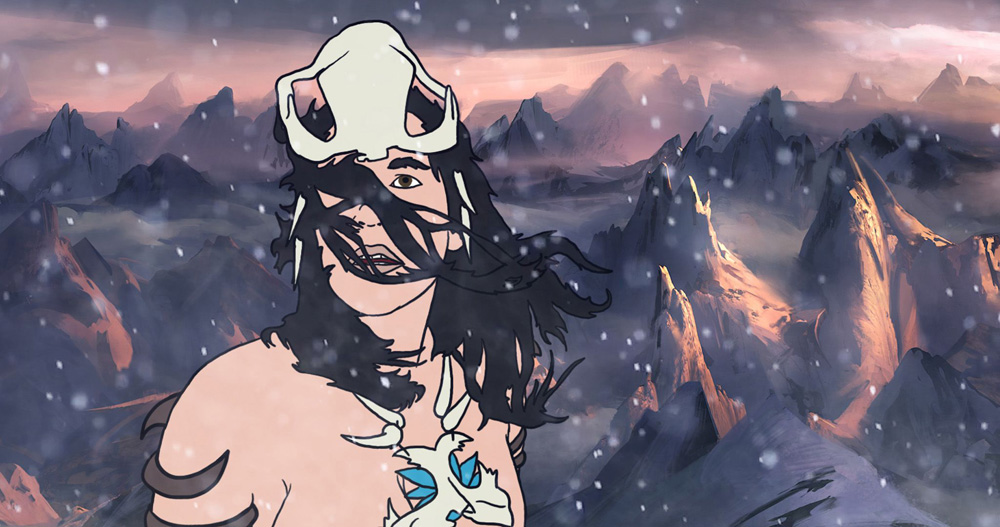 The Spine of Night

A painstaking labour of love from animator Morgan Galen King and filmmaker/comic scribe Philip Gelatt (featuring the voices of Richard E. Grant, Lucy Lawless and Patton Oswalt), the rotoscoped epic The Spine of Night is no less than a new, essential, fully realized work in the canon of animated sword-and-sorcery adventure for adults, full of warriors, wizardry, elder gods and esoteric wisdom. (Canadian Premiere.)

Graphic novelist Dash Shaw’s debut animated feature, My Entire High School Sinking into the Sea (2016), bore the hallmarks of a flourishing auteur. With Cryptozoo, Shaw paints a world in which cryptozookeepers strive to rescue creatures of legend and build a sanctuary for them. A melting pot of myths accompanied by strong social commentary. (Quebec Premiere.) 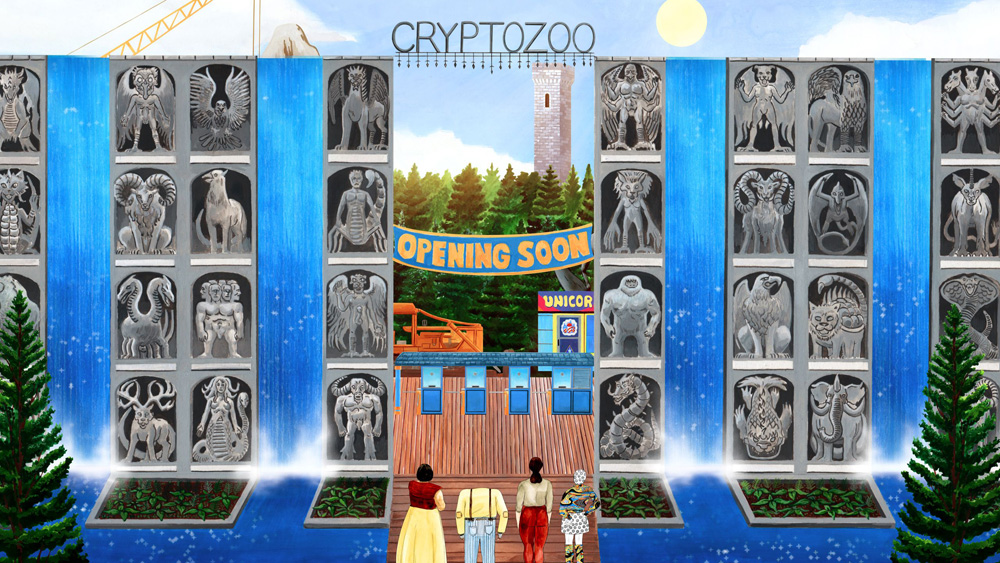 In 2017, Fantasia revealed to the world the ambitious, existential cyber-horror concoction Junk Head, Japanese filmmaker Takahide Hori’s one-man stop-motion project. A surprise hit at the festival, it then vanished for five years. At last, this year, a tighter, meaner theatrical edit of Junk Head has been produced, and Fantasia is proud to once again open this portal into Hori’s mind.

As previously announced, Fantasia 2021 will be presenting two further North American Premieres this summer: Beastly behavior abounds in Hayop Ka! The Nimfa Dimaano Story, a steamy soap-opera satire from the Philippines, and midnight mischief is afoot in Little Vampire, the latest comic-book adaptation from France’s Joann Sfarr (The Rabbi’s Cat).

The seven new animated features will be vying for the festival’s prestigious Satoshi Kon Award for Achievement in Animation (Feature Film Category).

The 25th edition of the Fantasia International Film Festival will be presented by Videotron in collaboration with Desjardins, and will be made possible thanks to the financial assistance of the Government of Quebec, SODEC, Telefilm Canada, the City of Montreal, the Conseil des arts of Montreal and Tourisme Montréal. www.fantasiafestival.com 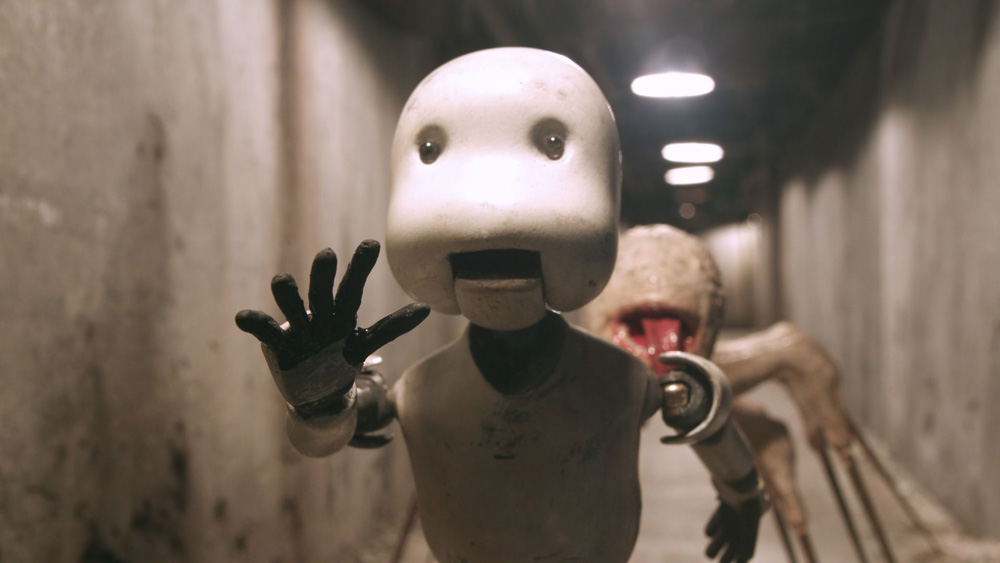