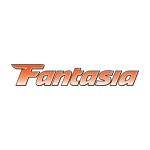 Montreal’s Fantasia International Film Festival is celebrating its 20th anniversary this year, and the 2016 animated film programing is definitely something to raise a toast to! The festival is running now through August 2; more information is available at www.fantasiafestival.com.

Animated films at Fantasia 2016 include: 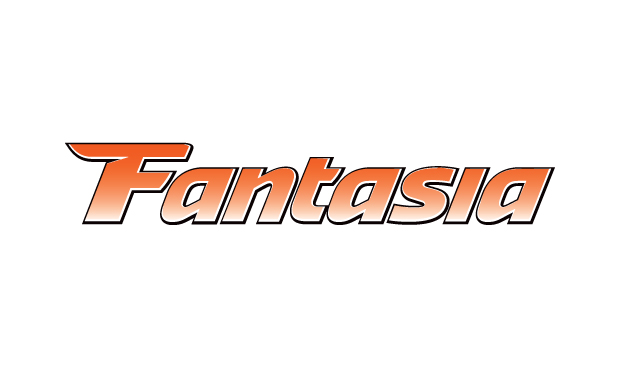