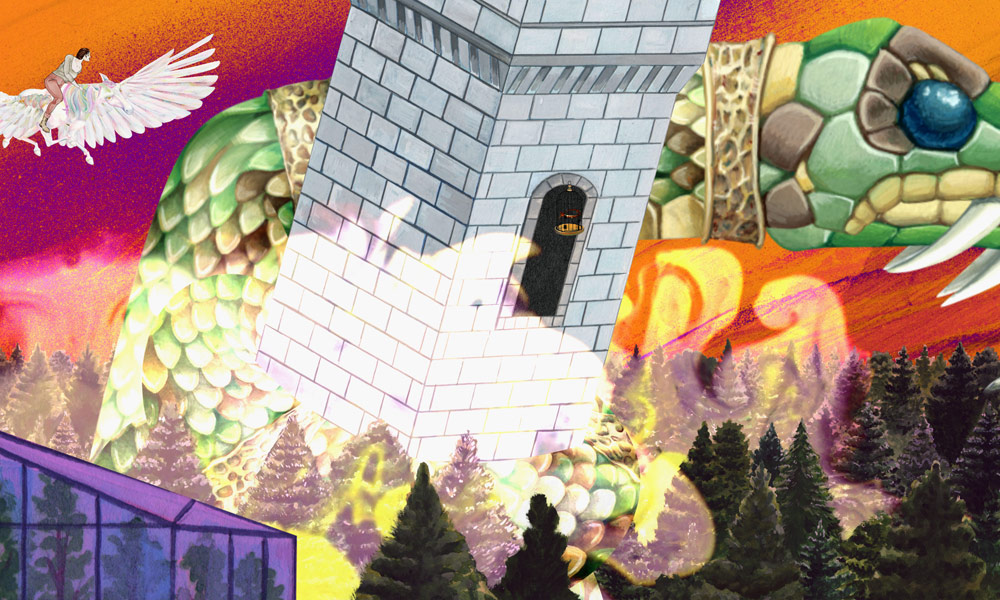 Montreal’s Fantasia International Film Festival brought its 25th edition to a close with the sold-out in-person screening of Takashi Miike’s The Great Yokai War – Guardians, bowing for its International Premiere at the festival, and the unveiling of this year’s esteemed award winners. This years big animated winners included the feature films Cryptozoo and Mad God as well as the Indian short Seen It were among this year’s worthy animated prizewinners.

Fantasia took up a hybrid format for the 2021 festival, returning to Festival Scope and Shift72 for the Canadian geo-locked virtual component and holding in-person screenings at Montreal’s historic Cinéma Impérial and the Cinéma du Musée. Across the digital and physical screenings, the festival boasts over 100,000 in viewing numbers that include ticket sales, badge purchases and streamed events. A record-breaking 500+ journalists from around the world were accredited for Fantasia, which also saw a heightened industry presence with numerous distribution and sales acquisitions being announced out of the fest, including pick-ups by Shudder, Utopia and Oscilloscope Films, and sales acquisitions by XYZ and Vanishing Angle. 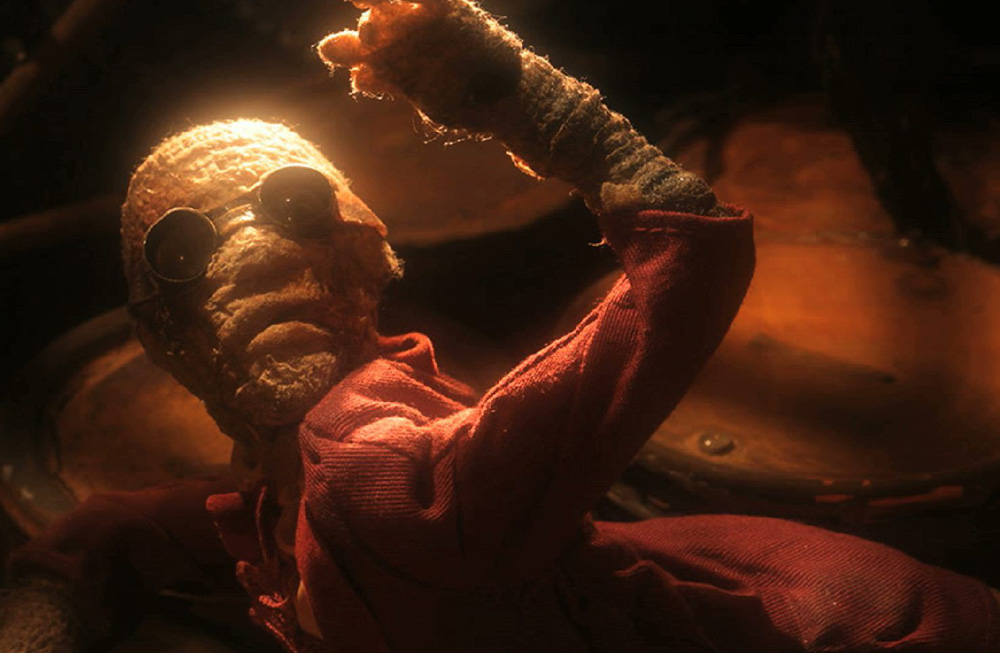 In addition to films, the festival presented a slate of virtual events accessible from anywhere in the world, notably headlined by masterclasses given by boundary-pushing Japanese filmmaker Shunji Iwai and Oscar-winning stop-motion animator and filmmaker Phil Tippett, who were honored with a Career Achievement Award and a Lifetime Achievement Award, respectively.

The 2021 Fantasia animation winners are:

Best Feature: Cryptozoo (U.S.A., d. Dash Shaw) |”This film is a psychedelic paean, it is a modern and fascinating mythological painting, and it is also a strong political metaphor.” 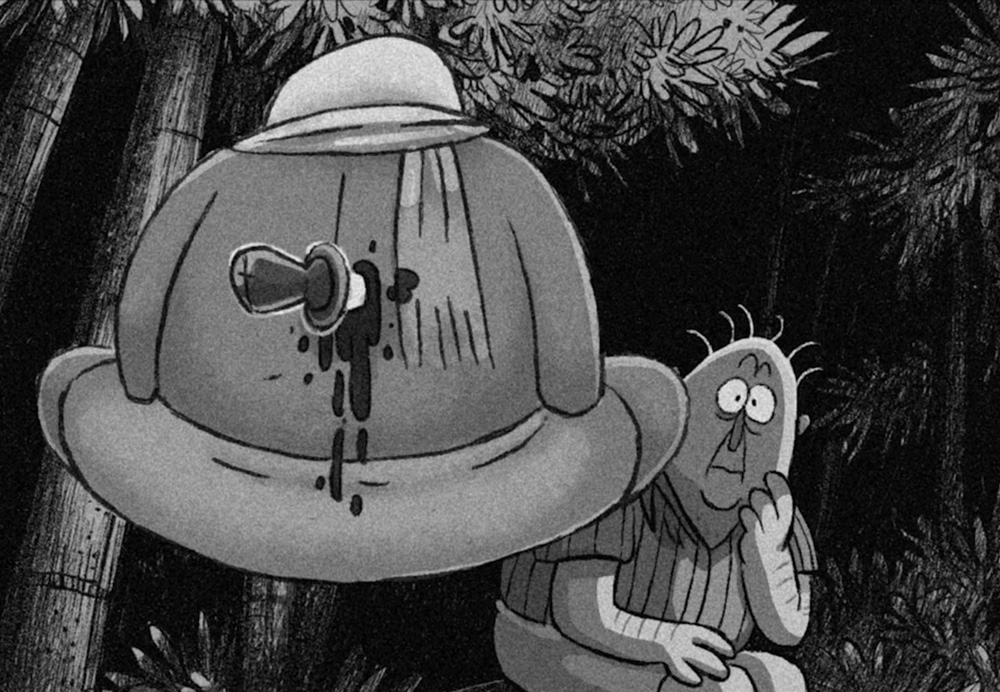 Best Short Film – Gold: Seen It (India, d. Adithi Krishnadas) | “This film instantly stuck to me in terms of its graphic style. Lovely visuals and brilliant portrayal of haunting experiences with the use of humor.”

Best Short Film – Silver: Ghost Dogs (U.S.A., d. Joe Cappa) | “This film is about a dog’s feelings during midnight. The author’s sense of humor and the creepiness of the environment elicit a strange and fantastic emotion in the viewer.”

Best Short Film – Bronze: Mondo Domino (France, d. Suki) | “Because of the important message of the film, its outstanding animation, and music.” 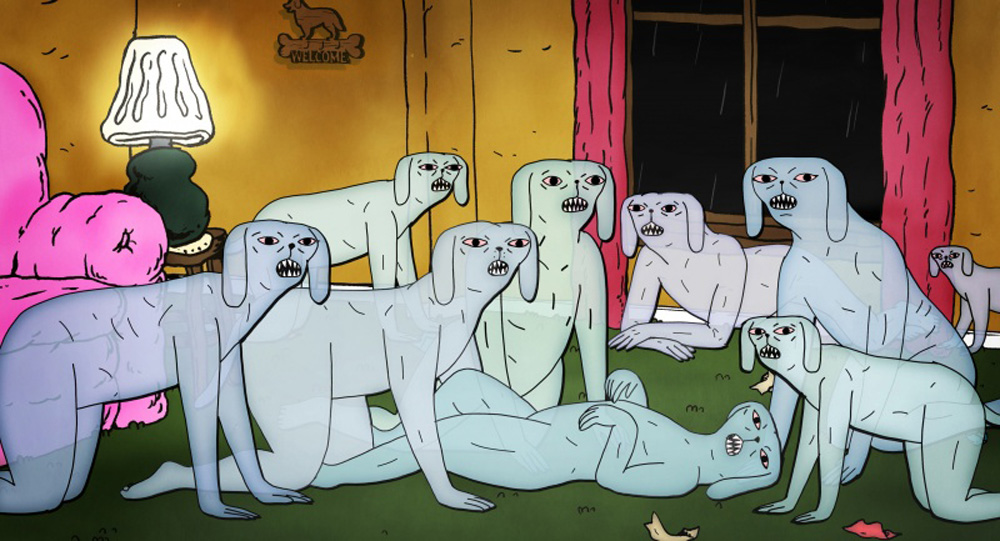 L’Écran Fantastique Award
Presented by Yves Rivard, Canadian Correspondent
“The 2021 Prix L’Écran Fantastique is awarded to Phil Tippett’s animated feature Mad God. In addition to being an uncompromising work, the film seduces with its waking-nightmare qualities. Delirious, baroque, cruel, inventive, this film, visibly influenced by creators such as Lovecraft, Bosch, Jules Verne, Svankmajer and Kubrick (!), perfectly embodies the spirit of Heavy Metal, so dear to a large segment of fantasticophiles. We’re betting that with each viewing, new answers will be given to the many mysteries of its narrative.” 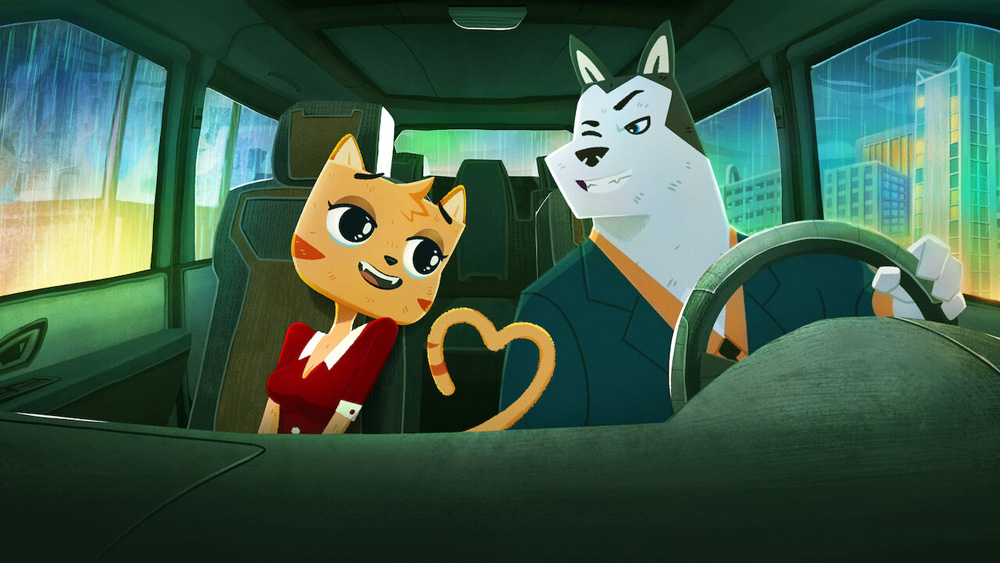 The Fantasia International Film Festival will return in 2022. www.fantasiafestival.com. 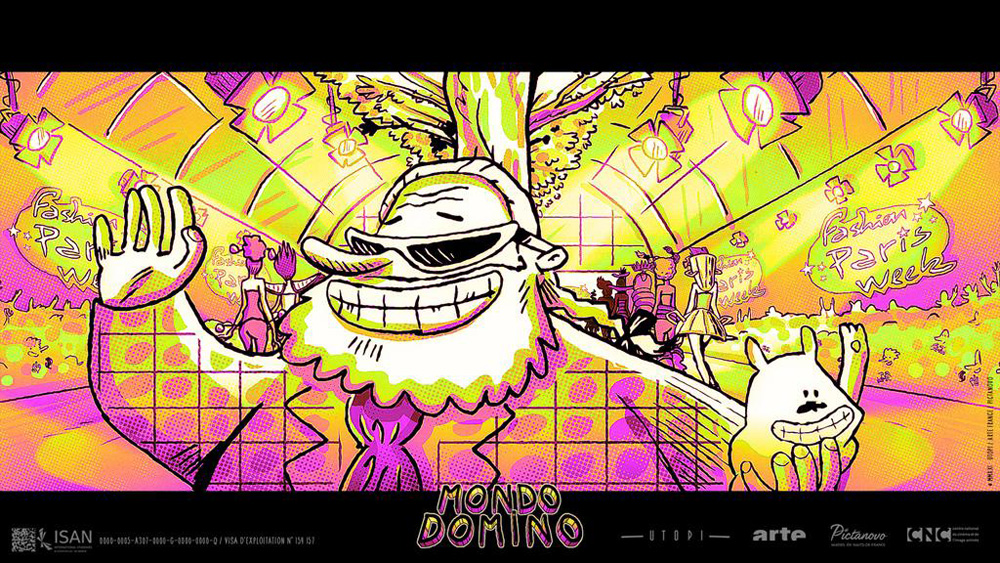