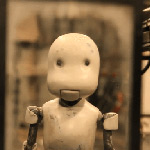 Montreal’s Fantasia Film Festival (fantasiafestival.com) wrapped up its three-week event on Wednesday, toasting its 21st and most successful edition ever with nearly 100,000 attendees soaking up the latest in contemporary genre filmmaking from around the world.

A select list of animation and related winners follows. You can find a complete list of all categories at DreadCentral.com.

Axis: The Satoshi Kon Award for Excellence in Animation
Feature – Have a Nice Day, directed by Liu Jian

Jury statement: “stands out for the implacable mechanic of its script, its acute dialog, and for the quality of its voice talent”

Special Mention (Feature) – Junk Head, d. Takahide Hori
“to acknowledge the tremendous work accomplished in the making of this movie as well as the artistic direction that seduced us”

Short Film – Cocolors, d. Yokoshima Toshihisa
“It clearly stood out above the other films in the category. Great animation, design, story, voices, backgrounds, and sound. There are a number of scenes that will always be etched in our memory.”

Special Mention (Short) – Yin, d. Nicolas Fong
“The animation is amazingly inspired, inventive and fluid, drawing us effortless from one imaginative, visual surprise to the next.” 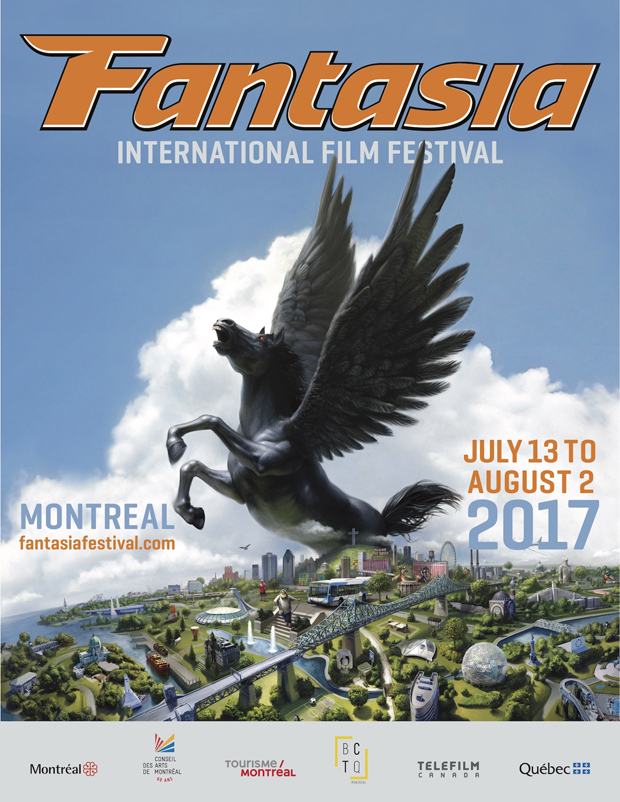 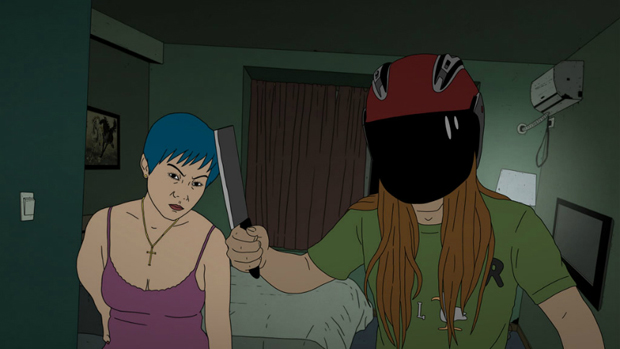 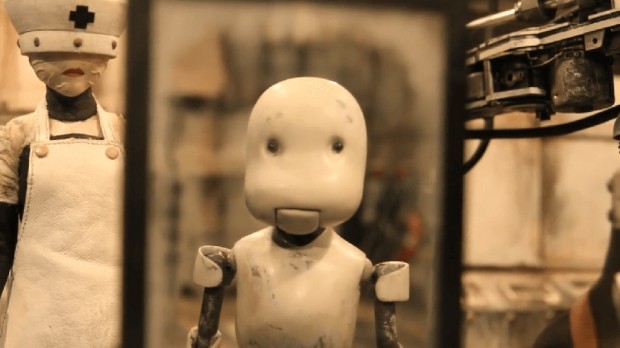 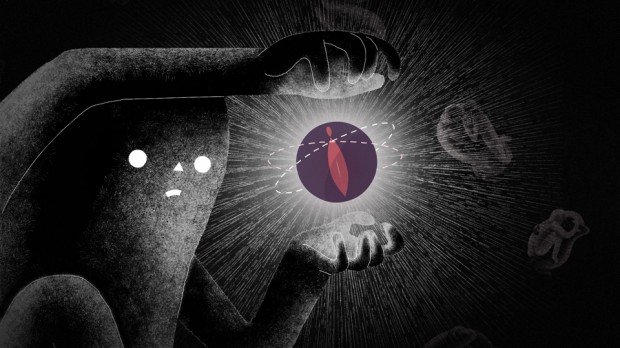 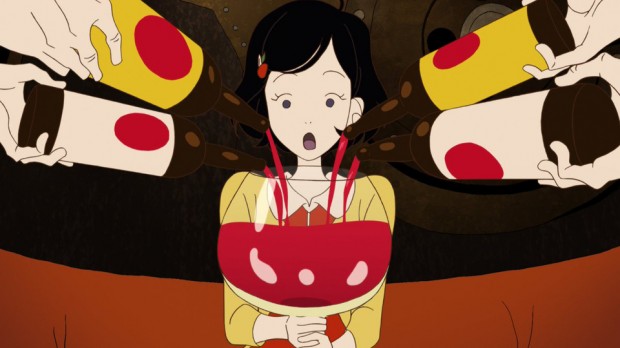 Night is Short Walk on Girl 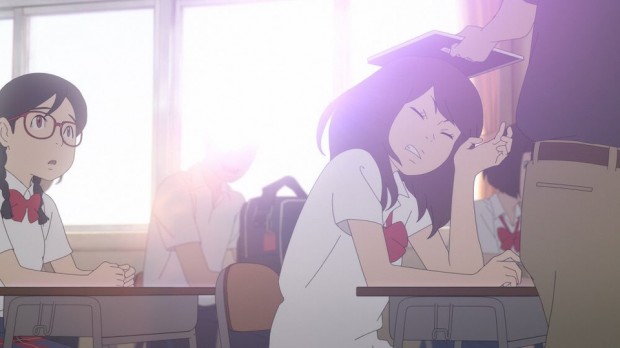 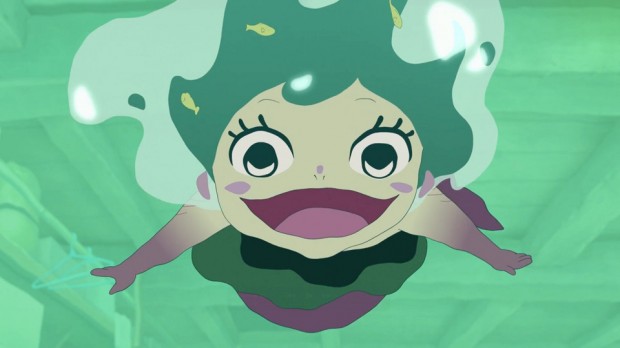