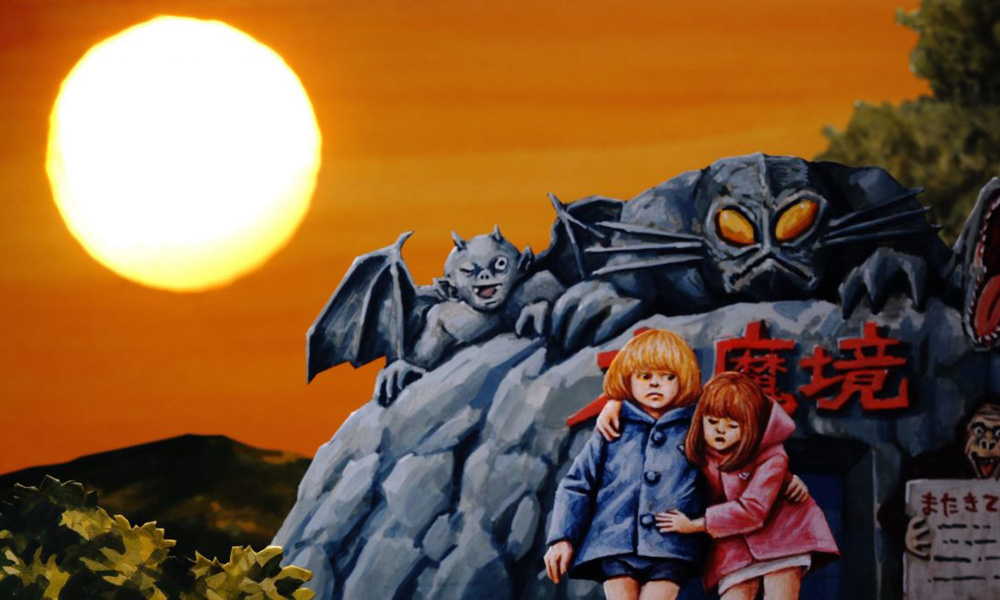 The can’t-miss North American genre flick event Fantasia International Film Festival has wrapped up its 2018 edition, announcing that for the sixth year in a row it welcomed nearly 100,000 attendees over three weeks of films, events and parties. The long-running Montreal fest held a record-breaking 80+ sold-out screenings — the most in its 22-year history!

The festival closed with the sold-out Canadian Premiere of Mandy by Panos Cosmatos and the exciting news that Paramount Pictures will be a producer on Dear Jimmy — a Frontières pitch contest Official Selection from the Netherlands. Fellow Frontières participants Michael Rasmussen and Shawn Rasmussen will co-write the feature script with Tim Koomen; David-Jan Bronsgeest will direct. Platinum Dunes (A Quiet Place) and The Picture Company will co-produce.

L’ÉCRAN FANTASTIQUE AWARD
The Prix rewards a fantasy, horror, or sci-fi feature film produced in 2017 or 2018, unreleased in France and presented as part of Fantasia. The prize consists of a two- to four-page report confirmed for publication in an upcoming edition (with mention of the honorary title awarded as part of Fantasia), and a full page of free publicity during the release of the film in theatres in France.
Winner: Maquia: When the Promised Flower Blooms (Japan; dir. Mari Okada)
This distinction is conferred on the film for the high quality of its animation, its exceptional sense of staging, at once epic and intimate, and the universal depth of its script, questioning notions surrounding parent-child relationships, and this, in a context both fantastic in the universe it depicts, and sharply realist in its humanist discourse.

The 23rd edition will take place July 11-August 1, 2019. Learn more about Fantasia and the complete program at fantasiafestival.com. 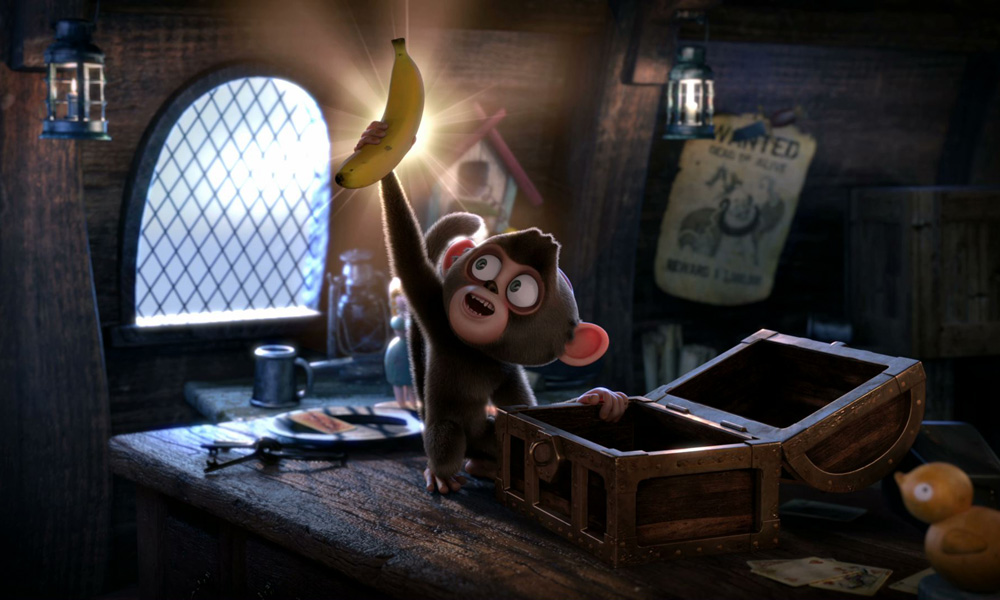 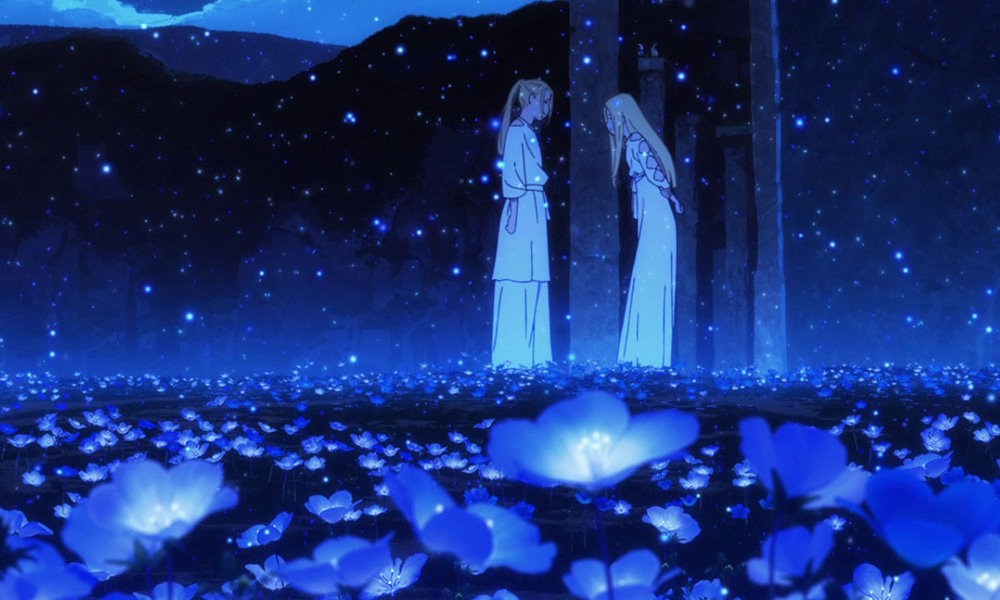 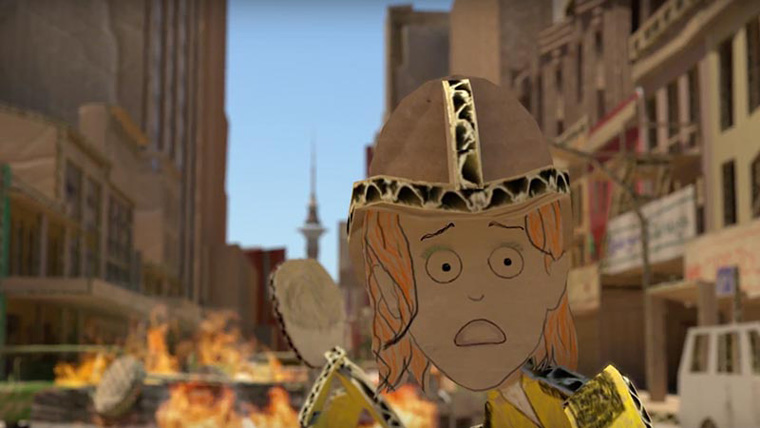 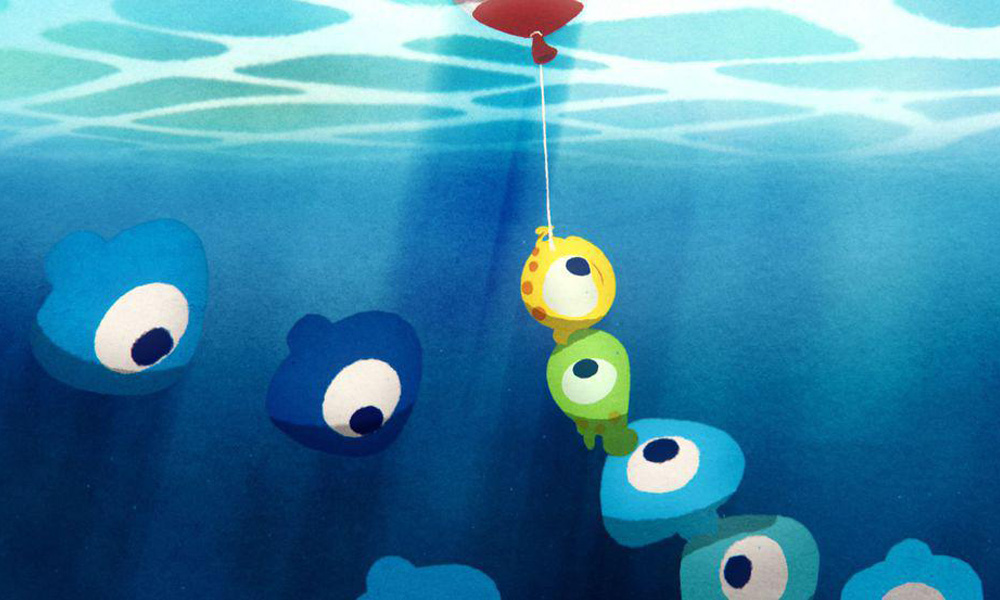 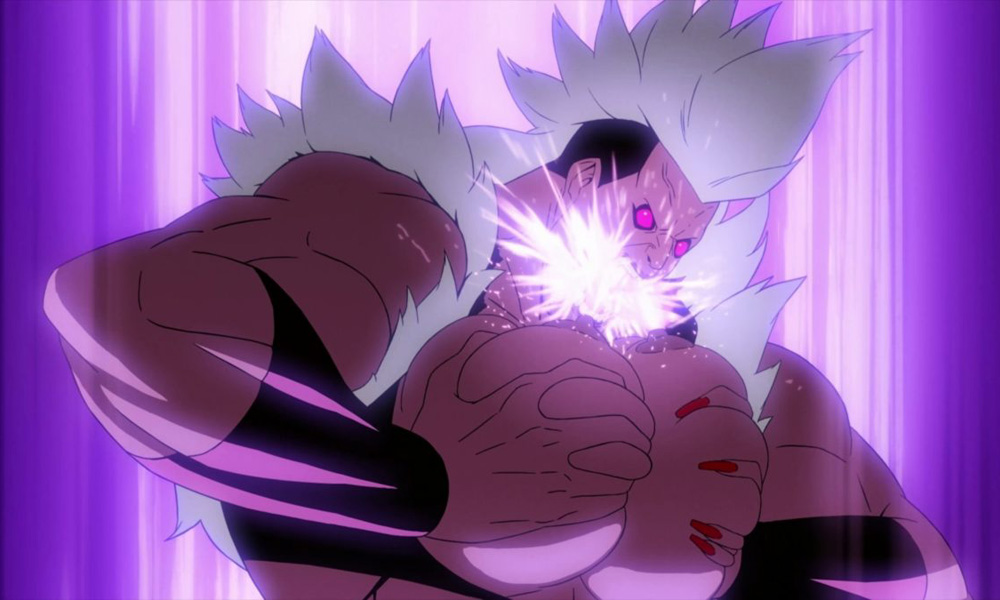 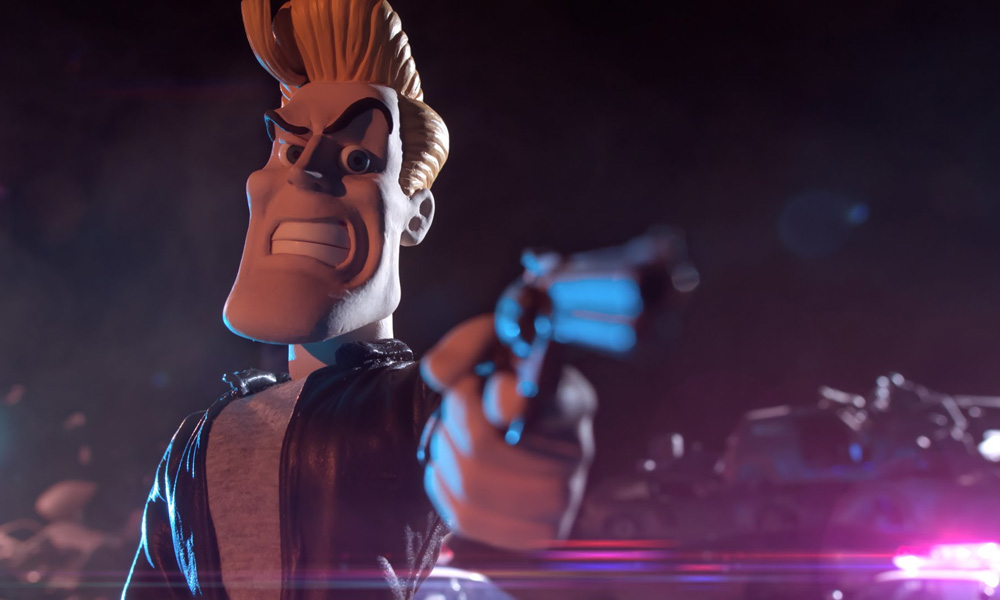 Chuck Steel: Night of the Trampire