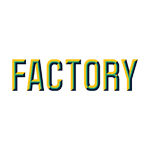 U.K.-based animation studio Factory (formerly Factory Transmedia) has unveiled its new rebrand and website, which is rolling out across all of the company’s platforms. The update designed by Instruct Studio follows a period of growth for the studio, demonstrating a strong focus on IP development and its rights management portfolio.

Factory has become a key player in the animation industry, creating relationships with CBBC, CBeebies, Disney and more. Recently, its co-production with CBBC and Fremantle Strange Hill High won an RTS North West award and was nominated for an International Emmy in the Animation category as well as a Children’s BAFTA. Factory is also in production on stop-motion animation Scream Street (with CBBC and Coolabi) and stop-mo/CG We Wish You a Merry Walrus for Disney.

The studio works in multiple animation techniques, including CG, 2D, digital and stop-motion. Factory has grown over the last year and a half, and is set to move into a new custom-tailored space which will feature an expansion of 70 new workstations equipped with Maya and Adobe CC and music and edit suites. The new brand, including redesigned logo and website (factorycreate.com) will grow with the company as it pushes into new areas both domestically and internationally. 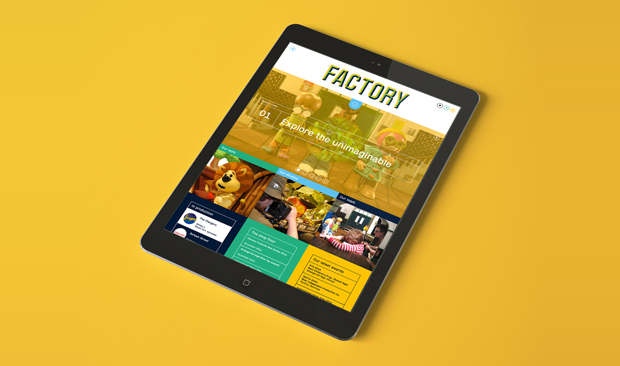