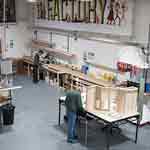 BAFTA-winning animation studio Factory has launched a new outfit called Factory Creative Engine, which consolidates the production of sets, puppets, and models, synthesizing cutting edge technology with traditional methods under one roof. The studio aims to create more of its own self-initiated intellectual property, and enhance its full-service capability.

Factory has converted its RED Studio to become a centralized creation hub for creatures, critters and inspirational new worlds. This new facility will support all Factory’s current slate of productions and provide state of the art character creation services to its clients.

The dedicated studio will create additional 40 or more jobs in the Manchester area, adding to a progressive entertainment landscape in the area, rich in animation opportunities.

“I’m delighted to be given the opportunity to be at the helm of Factory Creative Engine, which is a real leap forward for the studio; being so heavily involved in the design and build process, guiding the technical requirements and level of staffing required has been wonderful,” says Jon Kershaw, Creative Engine manager.

“We’re thrilled to be making such great headway with our ongoing ambition to create more of our own IP, which with Creative Engine, we can now offer a greatly enhanced, end to end creative service,” notes managing director Phil Chalk. “The technology we use is at the very forefront, and combined with the traditional artisan production techniques, we have all bases covered for any show we work on, allowing us full creative freedom.” 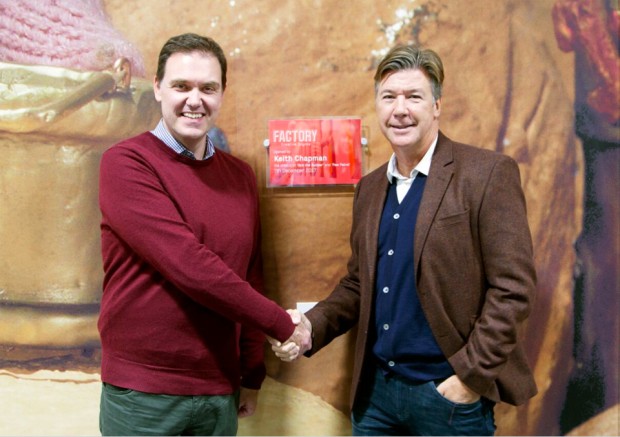 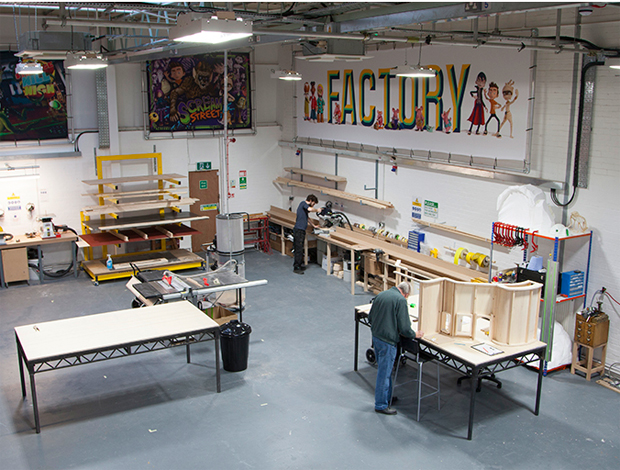