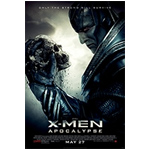 20th Century Fox Home Entertainment will debut the first ever “challenge room” fan experience in Comic-Con International history this week in San Diego. Located at Booth #3529, “X-Men: The Tomb of Apocalypse X-Perience” will incorporate a series of challenges fans must solve to defeat the world’s most powerful mutant. The booth will be open daily — including Preview Night — July 20-24, with RSVPs open each morning until the day’s schedule is full.

“The Tomb of Apocalypse X-Perience” invites fans to work through a series of challenges on their quest to defeat Apocalypse. Those who complete their quest will receive a custom SDCC 2016 X-Men: Apocalypse t-shirt (while supplies last) and a souvenir photo. The booth will also feature original costumes from the film on display for fan photo ops, including Oscar Isaac’s “Apocalypse” get up, Evan Peters’ “Quicksilver” and Alexandra Shipp’s “Storm.”

In addition to the X-Perience, X-Men fans should hit up the booth to pre-order X-Men Apocalypse from 20th Century Fox Home Ent. — out on Digital HD September 9 and on Blu-ray, 4K Ultra HD & DVD October 4. Only at SDCC, pre-order customers will receive a limited edition Dazzler vinyl cover while supplies last.

Oscar winner Jennifer Lawrence, Michael Fassbender and James McAvoy lead a powerhouse cast in director Bryan Singer’s extraordinary follow-up to X-Men: Days of Future Past. After thousands of years, Apocalypse – the world’s first and most powerful mutant – has awakened to find a world led by humans. Intent on cleansing the Earth of mankind, he recruits a group of mutants to create a new world order. In a desperate race to save humanity, Professor X (McAvoy) leads the young X-Men in an epic showdown – against an unstoppable enemy – that will determine the fate of the world. 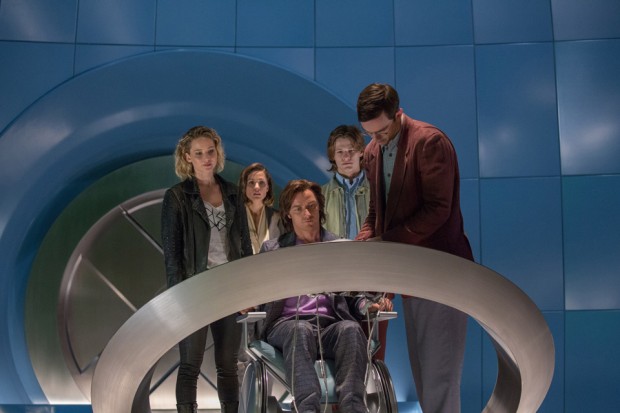