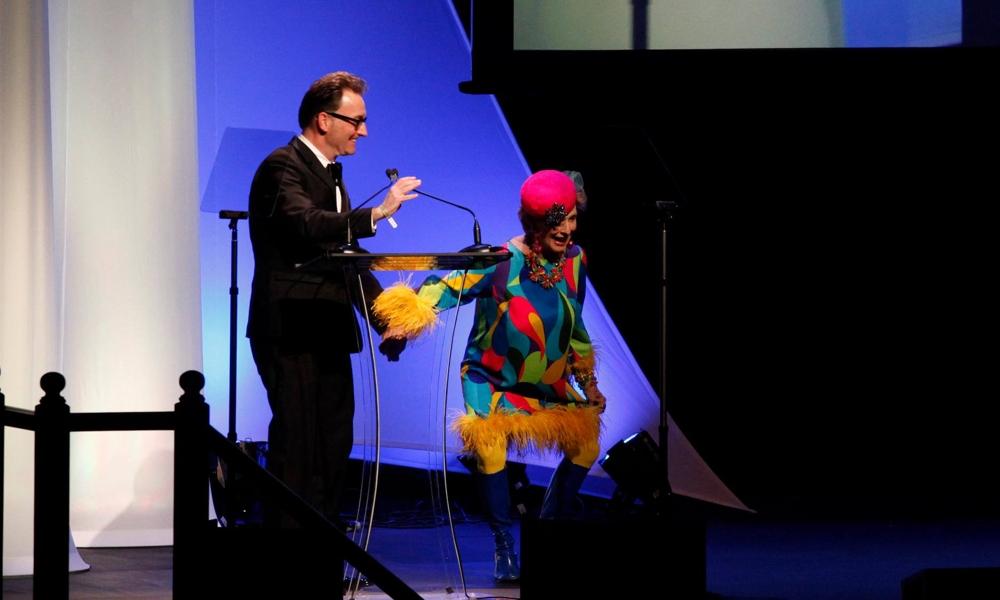 “Shifting our awards ceremony to a virtual format has been challenging, but exciting,” says ASIFA-Hollywood president Sue Shakespeare. “It’s given us the opportunity to reimagine how we recognize the fantastic talent intrinsic to our industry and the amazingly creative projects produced by so many.” 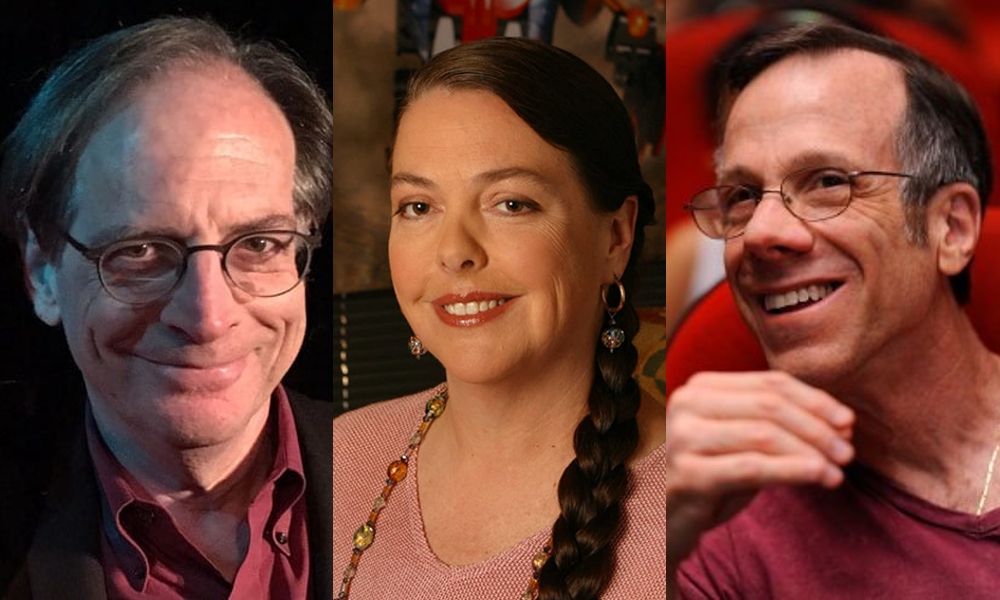 Shakespeare, who is also the president of L.A.-based Creative Capers Ent. design and animation studio, promises a virtual ceremony that will be different and new. “It will likely be shorter than a live ceremony, and while there won’t be the terrific parties before and after, it will be heartfelt, funny, moving and representative of our community. A great benefit of going virtual is that more members of our worldwide community will be able to participate.”

As ASIFA-Hollywood exec director Frank Gladstone tells us, “The virtual show will be about 90 minutes long. As anyone who has attended the Annies knows about half an hour of the live show is just people walking to the stage, so that’s why the taped presentation will be shorter.”

Gladstone points out that all 154 of the nominees are sending in recorded acceptance videos while only 31 will actually get the award. He adds, “I have seen some of them already and they are terrific. We also have some animation produced for the show by Six Point Harness and some great graphics by Russell Frazier who helps us out every year.”

Adds Jerry Beck, ASIFA-Hollywood’s vice president, “The Annies will be particularly special this year because we all spent our working hours in our little home studios. The virtual Annies this year give us all a reason to come together to raise a glass of champagne and welcome the return to normalcy.” 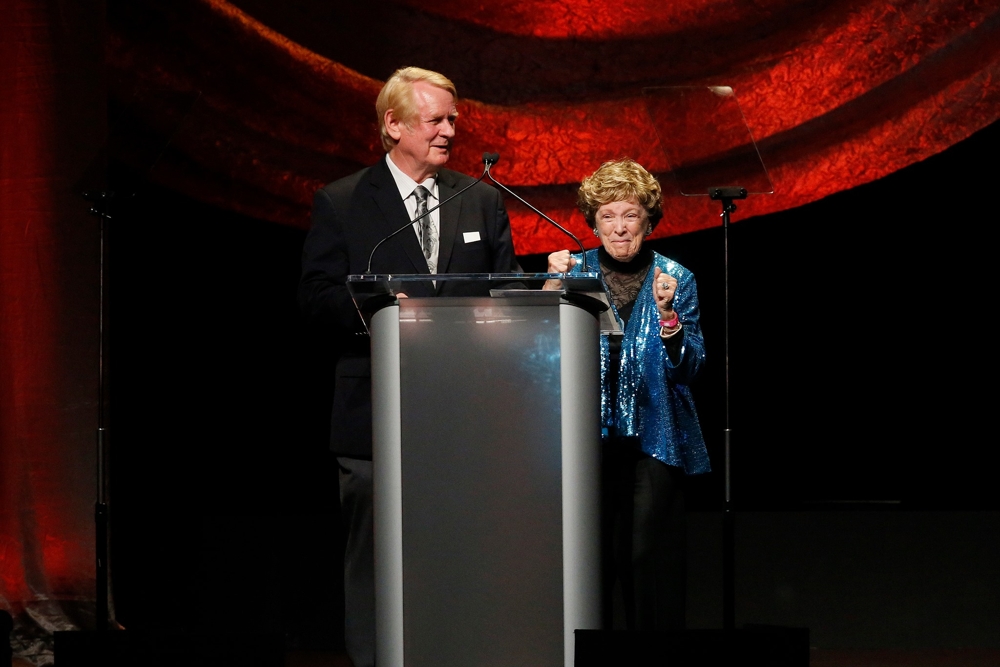 Since the world came to rely on animation more than ever in 2020, ASIFA received over 2,000 submissions for Annie consideration — a number much higher than previous years. “Early on, we worried that we could see a serious reduction in our voting numbers this year, but that was not the case at all; our membership numbers have remained on par and even nudged up a bit,” Shakespeare points out. “This exemplifies ASIFA-Hollywood’s resilience and strong support from the animation community. This is something we never take for granted.”

One thing that sets the Annies apart from other awards shows is that it has two different best animated feature categories — one dedicated to “studio” releases and the other to indies. Shakespeare says the organization had to re-evaluate how to make this determination this year, because in previous years the distinction was made by the size of theatrical distribution.

“Last year we began accepting streamed-only productions in the independent category, so this year we expanded that to the feature category as well,” explains Shakespeare. “We identified several distinguishing characteristics that would facilitate this determination. Our key parameters included: production budgets, financing ratios and initial language the film is produced in. How we approach this next year and beyond has not been yet codified. It may take a few more years’ experience of what’s going on in the industry, before we can establish our finely adjusted guidelines.”

This year, ASIFA relied on the studios and distributors to submit in the category they felt was most appropriate, with the proviso that the org would have the right to move a project if they thought the submission belonged in the other category. “I’m happy to be able to report that, while this certainly was not an exact science, it worked out well,” says Shakespeare.

Both Shakespeare and Beck point out that it has been a surprisingly good year for animation, despite the fact that theaters were closed for the most part. “It turns out we have a real race, which I admit I wasn’t sure we would 12 months ago,” says Beck. “All the Annie (and Academy) nominees are truly worthy of an award. Who will win? I can’t wait to find out myself.” 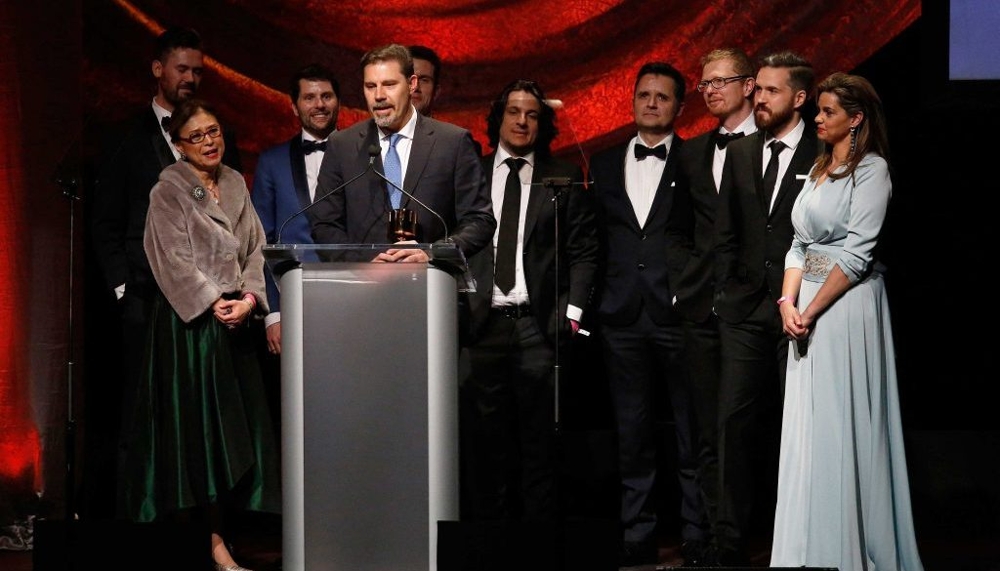 Despite the pandemic, ASIFA-Hollywood has had a very busy year, presenting 60 events, including screenings, panels and Q&As for its members. As Shakespeare tells us, “While continuing our charitable initiatives through our Animation Aid Foundation, we established a special COVID relief fund to assist our members in need. The Animation Educator’s Forum (AEF) awarded in excess of $50,000 in student scholarships and faculty grants, and we’re currently  initiating a new round for 2021. Through our preservation initiatives, we saved a lost Betty Boop short and were instrumental in facilitating the donation of a major collection of Akira production art into the (AMPAS) Academy Archives. We are also starting a new endeavor with the UCLA Film & TV Archive which will save at least four films this year.

“Finally, as this pandemic year has revealed some of the systemic problems simmering beneath the surface in our country, it has also brought about a recognition of these problems within our own industry. We are considering ways ASIFA can help address these problems, in some tangible, concrete, sustainable way. One early effort was to open our Annie Award nomination judging applications to members outside of ASIFA, inviting Women In Animation, Black N’ Animated, LXiA , Native American and Asian organizations to participate in the process. This year, more than half of our nomination judges were industry members from outside of our general membership.”

For more info about the event, visit annieawards.org. 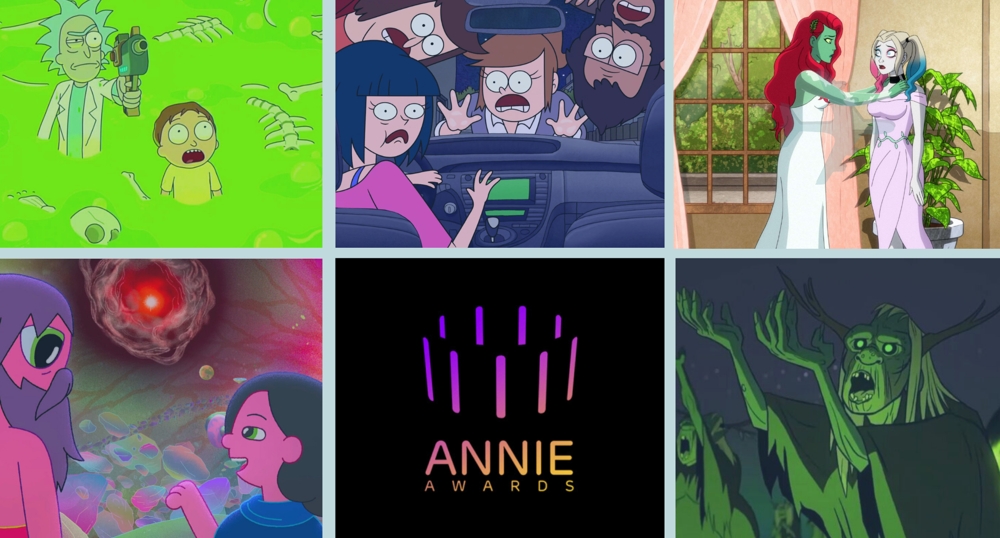 Here are the nominees in some of the major categories of the 48th Annie Awards (find all the nominees listed here):

The Ub Iwerks Award:
Epic Games for its Unreal Engine