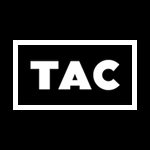 Cartoon Network’s chief content officer, Rob Sorcher, is definitely in the spotlight the final day of the Television Animation Conference, which is part of the Ottawa International Animation Festival.

After giving a one-on-one talk, Sorcher gave a tremendous interview covering women in creative roles and the role of video on demand.

Sorcher says women are leading eight out of 10 productions now. In cases where shows are being re-launched, the individuals grew up with them as favorites and are now able to add their own adult sensibilities, such as more empowerment for female characters.

Cartoon Network also is putting more young people in charge, he says, betting on the talent and finished with doing shorts. One of the drivers for putting the younger people in charge is to encourage diversity.

He also says CN is first in VOD. All productions have short forms and every show begins with an app ready to go. This drives demand for the shows and the merchandising, he says. Cartoon Network has a reduced appetite for acquisitions unless the productions are distinctly different to what they produce themselves.

Kyle McDougall from Jam-Filled Entertainment in Ottawa says the studio has added 100 people to its team in the last eight months. They are doing shows with Nickelodeon and Radical Sheep. Their studio is busy until the end of 2017.

Marjorie Cohn, head of DreamWorks Animation TV, and David Smith, executive producer on the studio’s upcoming Mr. Peabody and Sherman series for Netflix, say the team they have built in Glendale, Calif., is happy, motivated and enjoying an artist- and family-friendly environment.

The group has 300 hours of programming to provide in its deal with Netflix, and have so far done more than 100. This volume has necessitated them using many subcontractor studios, employing more than 1,000 people in addition to 500 in the main headquarters. The subcontractor studios are in places like Canada, India, China and Korea. They also have a seamless relationship with DHX in Canada with DHX acting as an extension of their home team.

Director of production Mark Taylor has been traveling extensively to the outsourced studios as his belief is that nothing replaces the personal touch.

The studio’s overall objective is to have an animation library that will stand the test of time with the quality being second to none and the content being able to be applied across platforms. 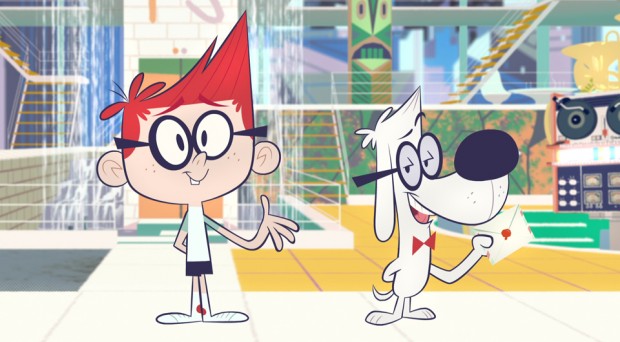