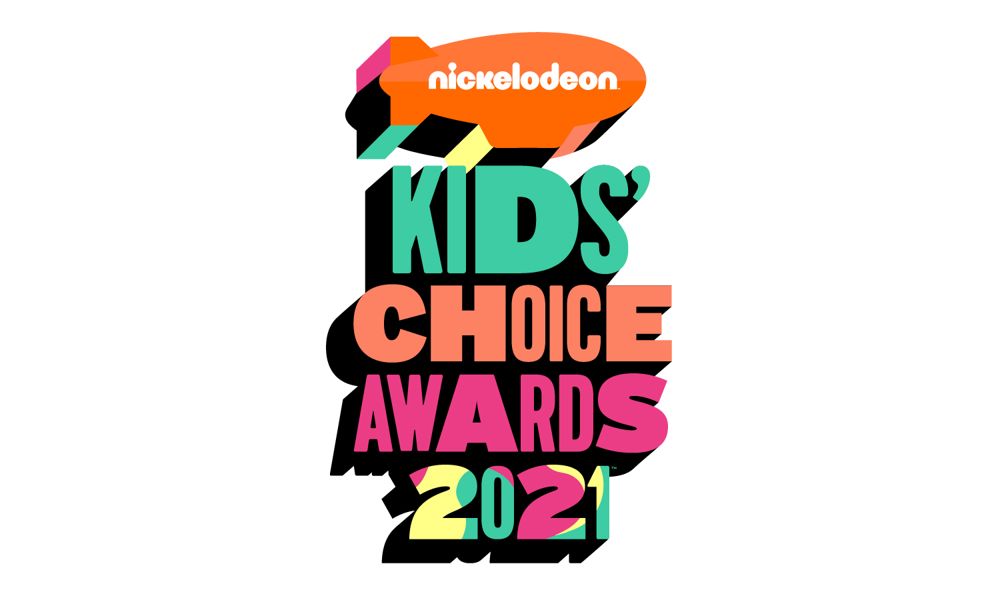 The slimiest ceremony of the year is on its way, and Nickelodeon has revealed exclusively to Animation Magazine the animated movies, series and celeb-voiced characters contending for the innovatively presented Kids’ Choice Awards 2021!

The network also announced that actor, comedian and Saturday Night Live legend Kenan Thompson (Kenan, All That) will take kids on a wild and slimy ride as host of Nickelodeon’s Kids’ Choice Awards 2021, airing live on Saturday, March 13, at 7:30 p.m. (ET/PT). With Thompson at the helm, kids and families everywhere will literally be part of this year’s show like never before for an epic celebration of fan-favorite stars across the worlds of film, television, music, sports and more. Nickelodeon’s Kids’ Choice Awards 2021 will simulcast across Nickelodeon, TeenNick, Nicktoons and the Nick Jr. channel.

For the first time ever, Nickelodeon’s Orange Blimp will leave the KCA venue and take fans on a wild ride around the world and beyond. Filled with slime and messy stunts, viewers will travel to outer space, Bikini Bottom and right into celebrities’ homes using XR technology. This year’s show will also feature live and interactive fan walls that bring celebrities and families at home to the main stage; second screen live voting all night long where fans stay in control; and a KCA award presented by one lucky family chosen during the show.

Beginning today, fans can cast votes on the official Kids’ Choice Awards website, KidsChoiceAwards.com, and on the Screens Up app on supported iPad, iPhone and Android devices in the U.S. International fans can cast votes through the Nick Play app in regions where it is available. Fans will also be able to cast their votes through social media on Twitter. And the animated nominees are… 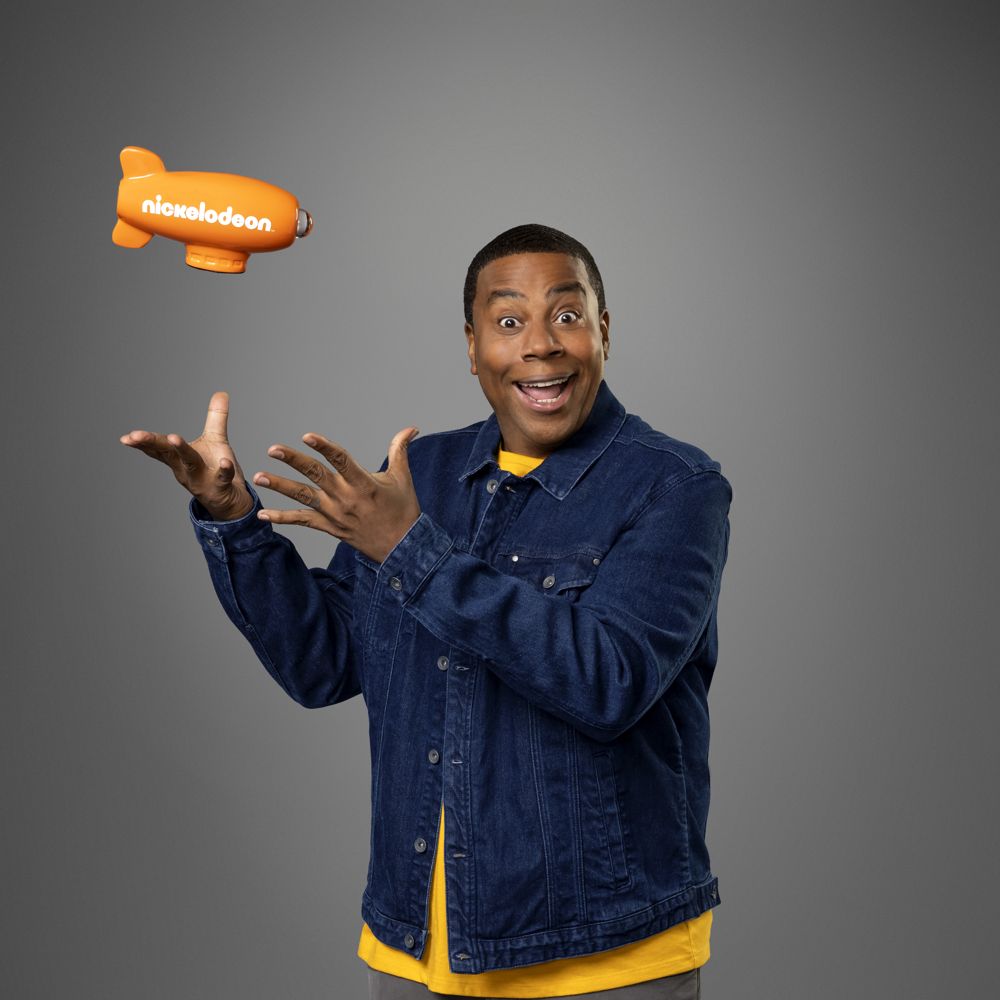 Thompson is no stranger to Nickelodeon, having won a coveted Kids’ Choice Awards orange blimp for “Favorite Male TV Star” for his work in Nickelodeon’s sketch comedy hit All That in 2000. He was also nominated in that same category in 1998 alongside his longtime collaborator Kel Mitchell, who both serve as executive producers for the current iteration of All That, which premiered in 2019.

Thompson stars in and executive produces the new NBC comedy Kenan, premiering Feb. 16 at 8:30 p.m. He is currently in his 18th season on Saturday Night Live as the show’s longest-running cast member. He has made numerous contributions to SNL with his slew of hilarious impressions that include Rev. Al Sharpton, Charles Barkley, Steve Harvey and David Ortiz, and memorable characters such as “Weekend Update” correspondent Jean K. Jean, “Black Jeopardy” host Darnell Hayes and Diondre Cole on “What Up with That.” In 2018, he received the Emmy Award for Outstanding Original Music and Lyrics for the SNL song “Come Back, Barack” and was nominated for Outstanding Supporting Actor in a Comedy Series in 2018 and 2020.