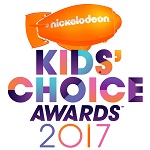 Award season rolls on, and Animation Magazine is excited to bring you an exclusive announcement of the nominees in all three animation categories for Nickelodeon’s 2017 Kids’ Choice Awards! Voting begins today, with kids invited to cast their ballots across 28 categories (including 9 new ones) on Nickelodeon’s digital platforms, including Nick.com and the Nick app.
This year’s awards show on Saturday, March 11 at 8 p.m. ET/PT will be hosted by a powerful personality, with WWE Superstar John Cena taking the stage and doling out the slime. Fans can check out videos, the KCA Creator game, quizzes, pictures and news at nick.com/kca17, and stay up-to-date by following Nick on Facebook and @Nickelodeon on Twitter and Instagram.
And now, drum-roll please for the animation nominees… 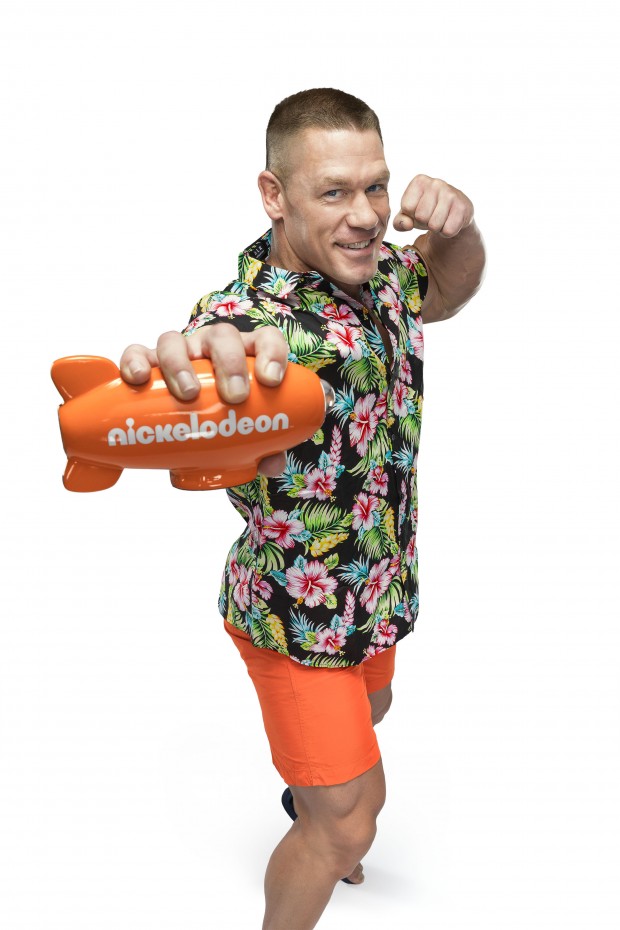