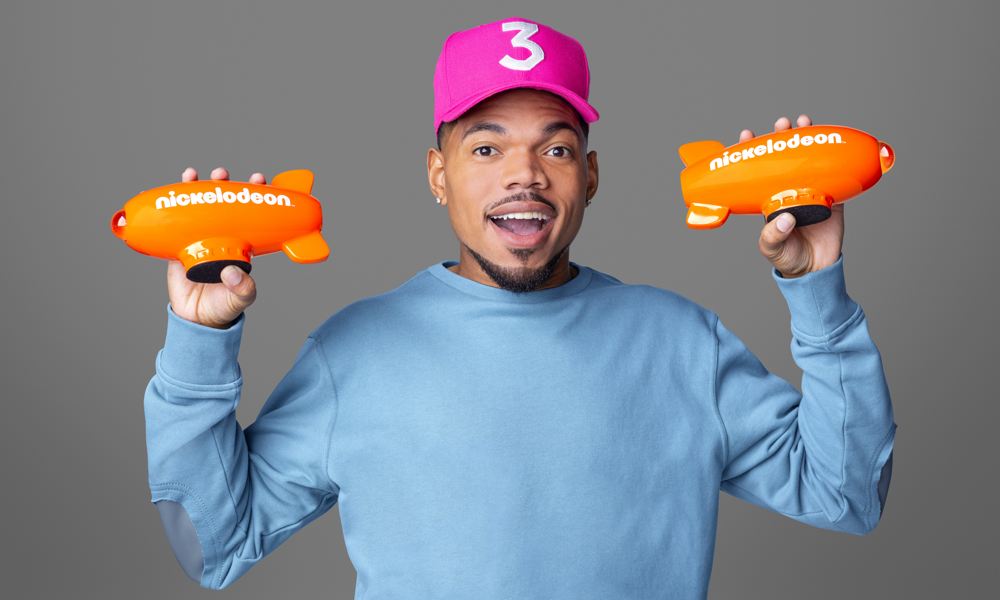 Nickelodeon today revealed the nominations for the 2020 Kids’ Choice Awards, with an animation category race that shows the enduring popularity of fan-favorite series and blockbuster sequels (and puts another tally mark on the “animation” side of the Lion King debate). The slime-filled annual event will be hosted by Grammy winning superstar Chance The Rapper, broadcasting live Sunday, March 22 at 7:30 p.m. ET/PT from the Forum in Inglewood, California.

“I’m honored to host this year’s Kids’ Choice Awards. I watched Nickelodeon growing up and now I get to slime some of my favorite people on stage. This is going to be a party that you won’t want to miss!” said Chance the Rapper.

With surprises at every turn, Chance The Rapper will bring his charisma and upbeat energy to the Kids’ Choice Awards, an epic celebration of kids’ favorite stars across the worlds of film, television, music, sports and more. Viewers everywhere will be able to experience the show on all Nickelodeon screens and platforms, as Nick offers a front-row seat to slime, stunts and celebrities. Nickelodeon’s Kids’ Choice Awards 2020 will be simulcast live across Nickelodeon, TeenNick, Nicktoons and the Nick Jr. channel.

This year’s animated nominees are:

Beginning today, fans can cast votes on the official Kids’ Choice Awards website, www.KidsChoiceAwards.com and on the Screens Up app on supported iPad, iPhone and Android devices in the U.S. International fans can cast votes through the Nick Play app in regions where it is available. Fans will also be able to cast their vote through social media on Twitter.