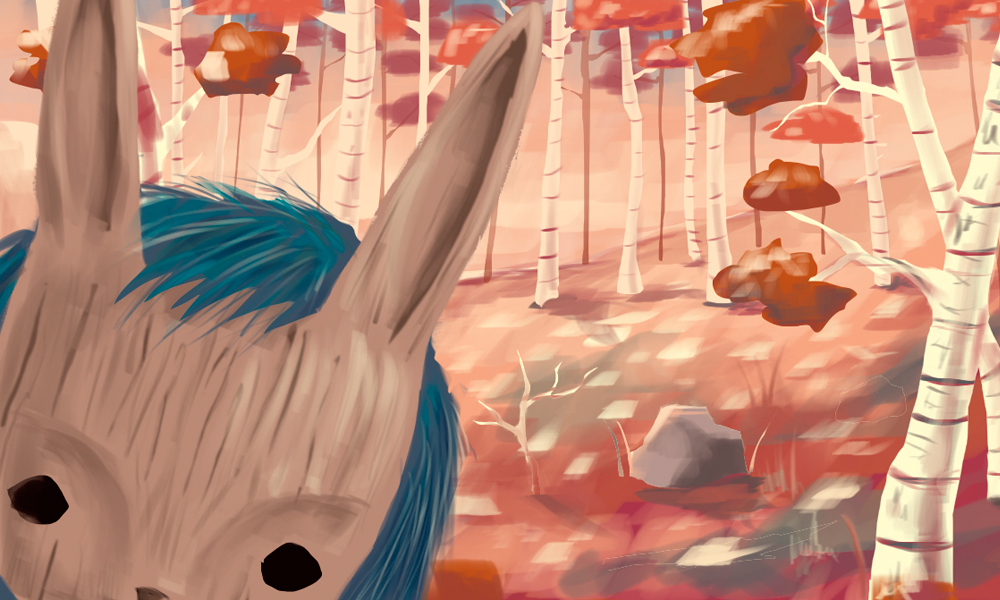 Organizers of the Pixelatl annual animation festival in Cuernavaca, Mexico — being held this year from September 3-7 — have announce that this year’s local studio partner charged with developing the graphic identity and animated teaser will be Krano Estudio. The Puebla-based stop-motion specialists will be working off the 2019 theme “Roots and tomorrow”, with the final fruits of their labors to be revealed at Annecy this summer reflecting the event’s international reach.

Formed by a production team with seven years’ experience in stop-motion animation, Kraneo is a graphics and audiovisual production shop which has worked on notable projects such as the short films Debajo del árbol (Under the Tree, 2011), Puebla 1862 cubierta de gloria (Puebla 1862 Covered in Glory, 2012) and the winner of the national selection of short films IMCINE by the Mexican Film Institute. Its latest film, Elena y las sombras (Elena and the Shadows) was awarded the Best Short Film Online at Morelia International Film Festival (2016), the Diosa de Plata (Silver Goddess) award for Best Animation Short (2017), and was nominated by the Mexican Cinema and Arts Academy for the Ariel Award for Best Animated Short (2017).

Since 2016, the studio has produce a number of projects both in-house and as a service studio. Kraneo collaborated with the Stop-Motion MX Festival on their fourth edition’s ad spot, official imagery and as speakers and workshop presenters. They have also worked for Amazon Mexico and on the “Sad Toys” campaign for Nestlé Mexico (in collaboration with Nurun) which earned a Golden Effie Award. The team also collaborated on the first Mexican stop-motion feature.

Kraneo was selected to participate in the Workshop with Francesca Maxwell, Laika art director in 2016 at the IV Latin American Stop-Motion & Animation Workshop. They also got a project selected for the Work-In-Progress Animation Lab by Celeste Estudio Creativo (2017) in La Paz, Bolivia, and selected to attend the first creative industries business encounter SUBLIME Jalisco (2018), organized by Pixelatl, CCD Jalisco and Jalisco Creativo.

The studio is currently developing animated TV series The Roomie and The Seekers Club; short films Carpintero, Bruno and Lilith; and their first stop-motion feature film Julia y el Portal del Abismo (Julia and the Portal of the Abyss). 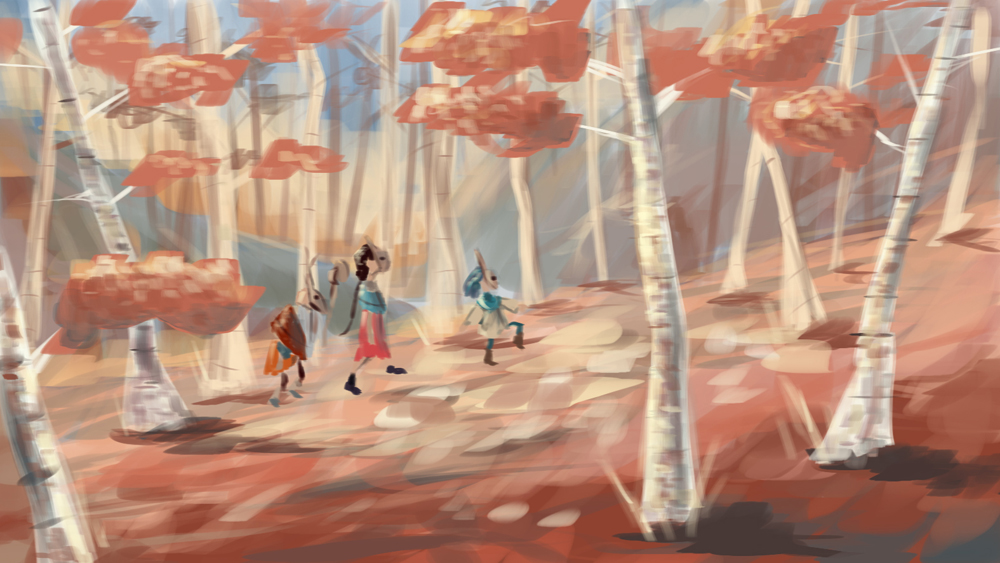 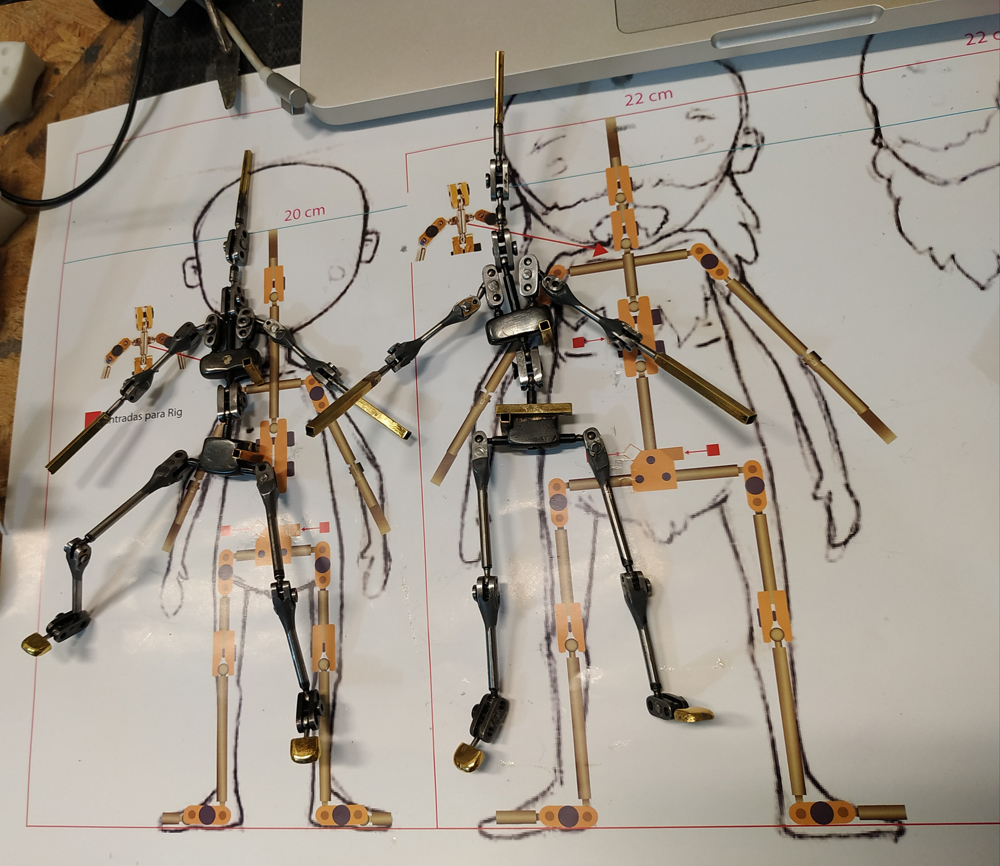 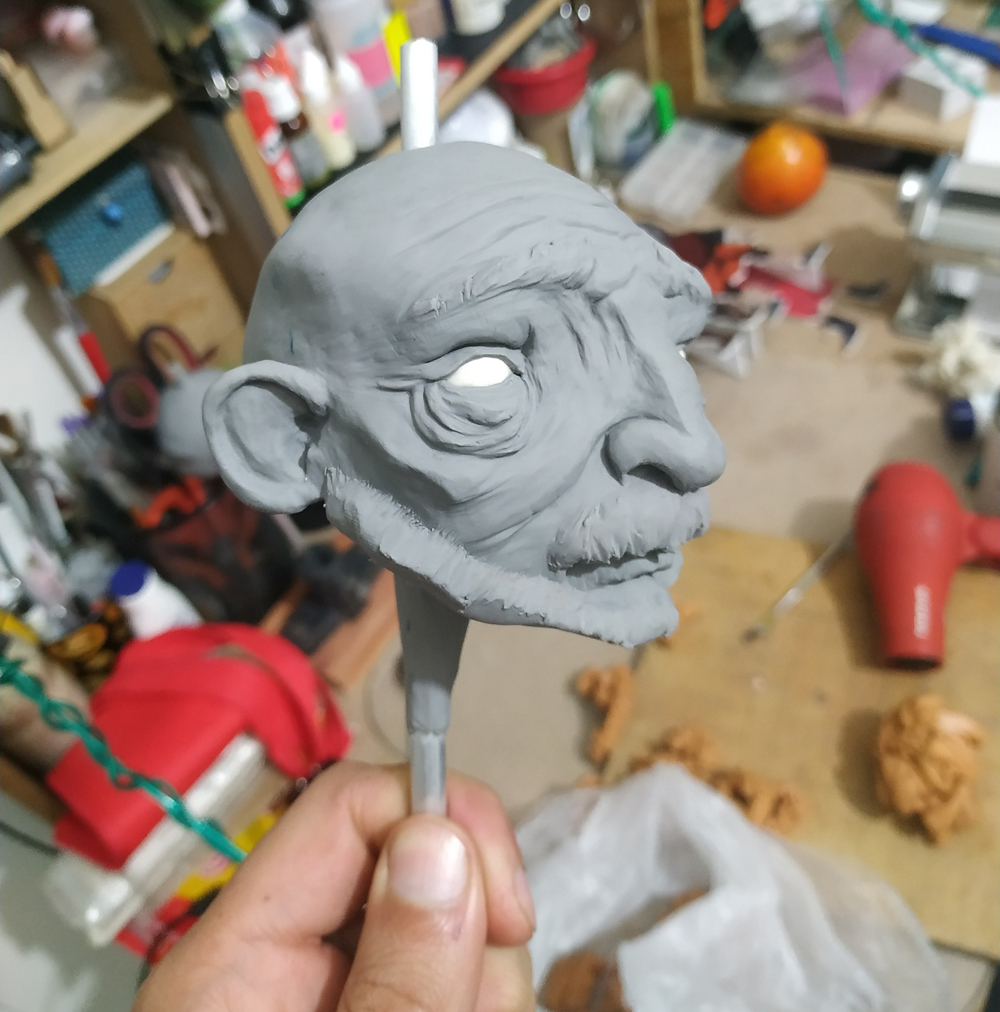