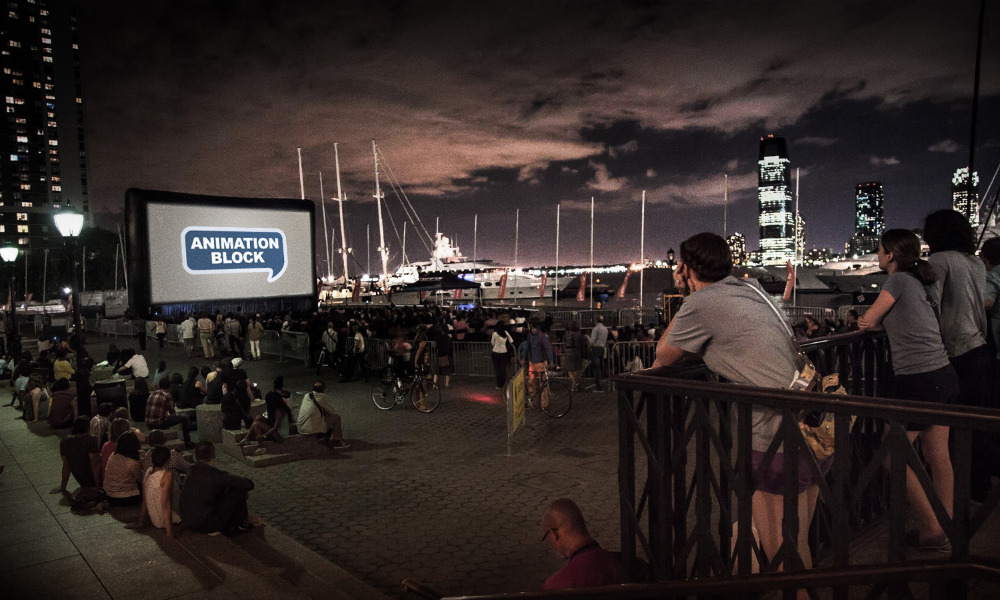 ABP '22 returns to BAM for its unique blend of festival screenings and special programs, parties & more this summer.

Festival screenings will take place all day on Saturday, August 13 at the prestigious Brooklyn Academy of Music, located at 30 Lafayette Ave., Brooklyn, NY 11217. 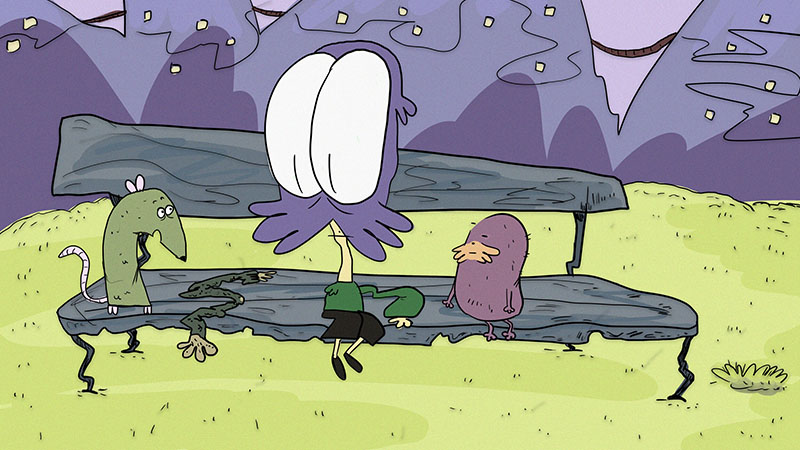 Barber Westchester is a stunning independent feature by the prolific animator Jonni Phillips, and the film is making its New York theatrical debut at Animation Block Party 2022. The film centers on Barber navigating family life, a cult preacher dad, and complicated friendships while getting an internship at NASA only to find out that space is fake.

Philips will be appearing at the screening in conversation with Malt Adult founder, Sarah Schmidt. 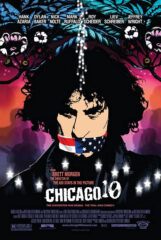 Chicago 10 follows the Chicago Eight, who were charged by the federal government with various charges related to anti-war and countercultural protests during the 1968 Democratic National Convention.

The film was directed by Brett Morgan, and the animaiton crew is a who’s who of animation legends, from Dan Haskett to Doug Crane to Tissa David.

Animation Block Party opens for festival submissions on June 1, 2022 at animationblock.com, with a special focus on student films.