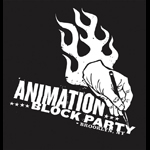 Brooklyn’s Animation Block Party 2016 will present a special 15th anniversary screening of iconic big-screen space western Cowboy Bebop: The Movie this summer. The showcase will screen the evening of Saturday, July 30 at BAMcinématek.

Cowboy Bebop: The Movie is a feature-length adventure based on the hit anime series created by Hajime Yatate. The movie involved many of the key creatives from the series, including director Shinichiro Watanabe, writer Keiko Nobumoto and character designer Toshihiro Kawamoto. Produced by Bones studio, the story kicks off when an explosion releases a deadly virus, sending a slacker former cop and the bounty-hunting Bebop crew on a mission to catch the culprit.

Animation Block Party 2016 runs July 28-31 at Rooftop Films and BAMcinématek. The festival will kick off at Brookfield Place (formerly the World Financial center) ground level along the Hudson River waterfront. 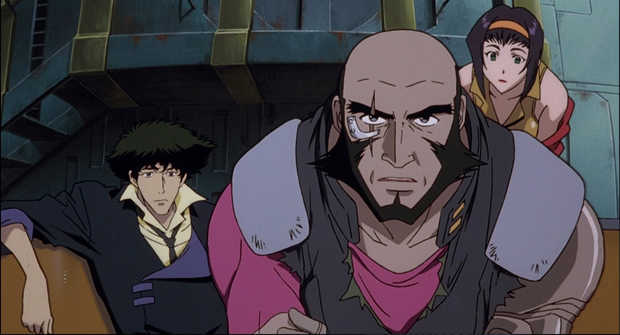