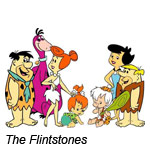 Fred Flintstone, animator? The real Stone Age-era families might have actually dabbled in animation, according to a story in the Australian Times. Anthropologists investigating caves in France recently uncovered artifacts that may have represented animated movement by using flickering images. Marc Azema, a researcher at the Prehistoric Art Research and Study Center in Toulouse, said it appeared that Stone-Age humans had discovered retinal persistence and used it to make toys and artifacts that foreshadowed the modern cinema.

In a paper to be published in the academic journal Antiquity, Mr. Azema and Florent Rivere, a co-researcher, said:

“Paleolithic (Stone-Age) artists invented the principle of sequential animation, based on the properties of retinal persistence. This was achieved by showing a series of juxtaposed or superimposed images of the same animal.” 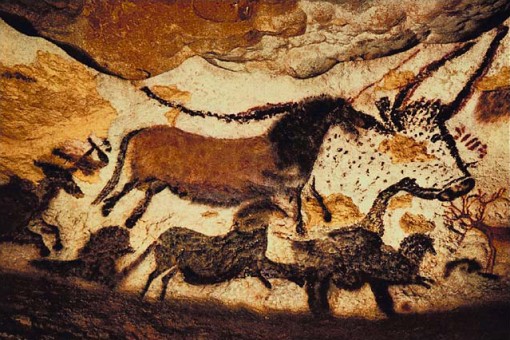 These artifacts consist of small discs made from bone and engraved on each side with slightly different images of the same animal. Researchers discovered if a string was threaded through the central hole and then stretched tight to make the disc twirl, then the two images started to merge, creating an optical illusion of movement. The optical toy depicted the end of a successful hunt. Way to go, Fred and Barney!