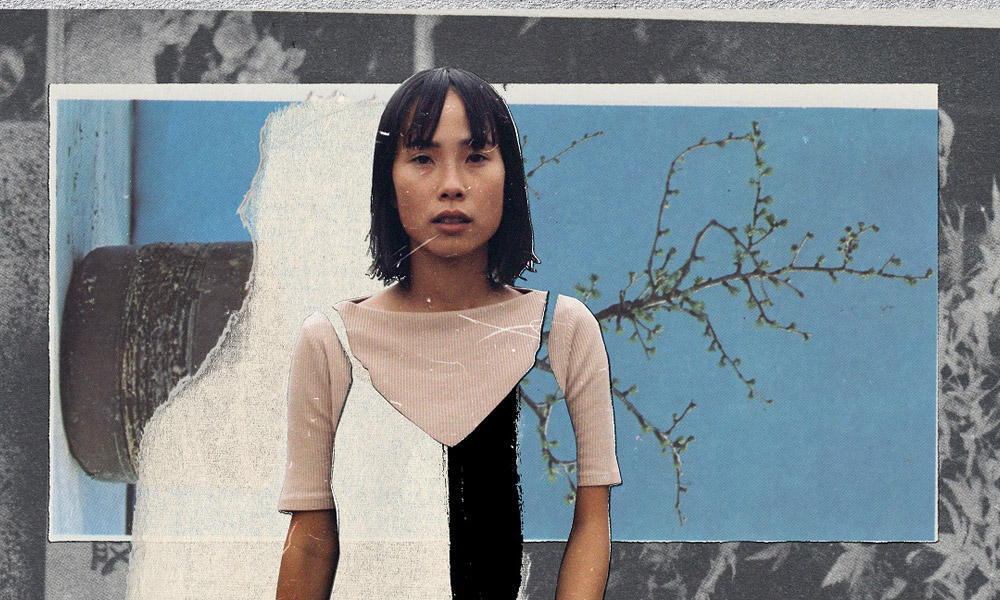 The Oscar-qualifying Locarno Film Festival, taking place for the 74th year in the Swiss-Italian town from August 4-14, will include bold animation amidst its broad spectrum of new and inspiring cinema, in the Pardi di Domani competition. (www.locarnofestival.ch) 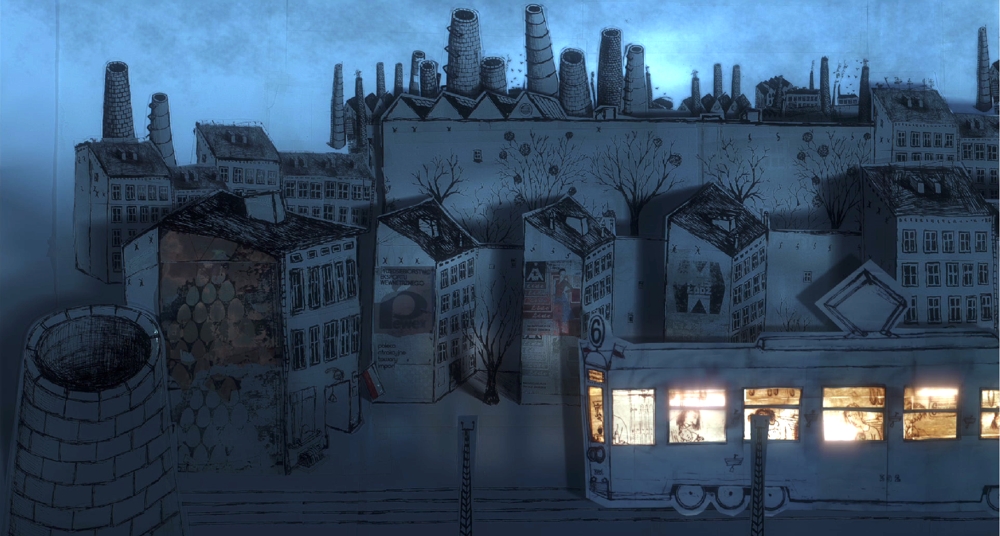 The Ottawa International Animation Festival (OIAF), one of North America’s premiere toon celebrations, has detailed two intriguing retrospectives on important artists (who will also serve as jury members this year) which will feature in the 2021 event’s program, presented online September 22 to October 3. (www.animationfestival.ca) 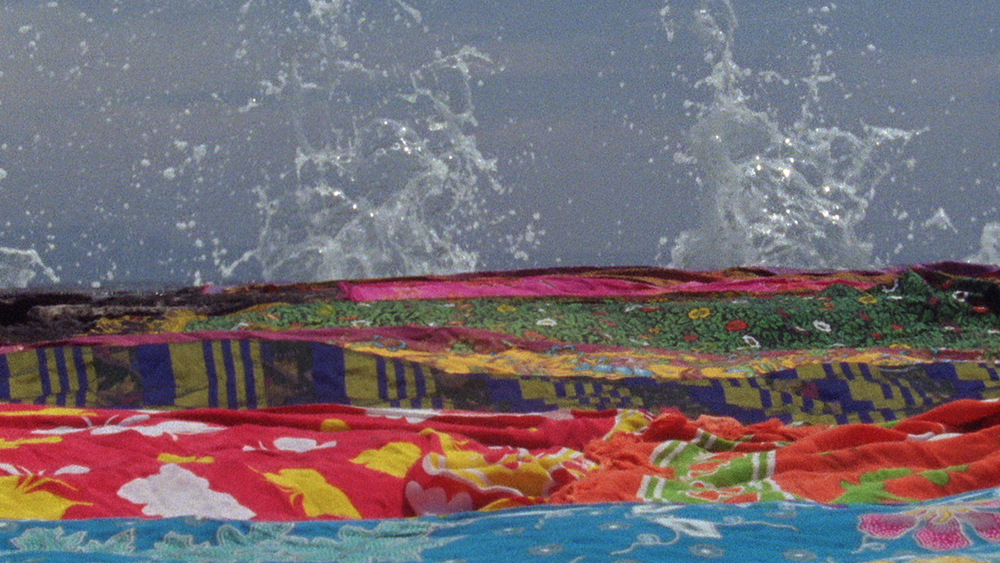 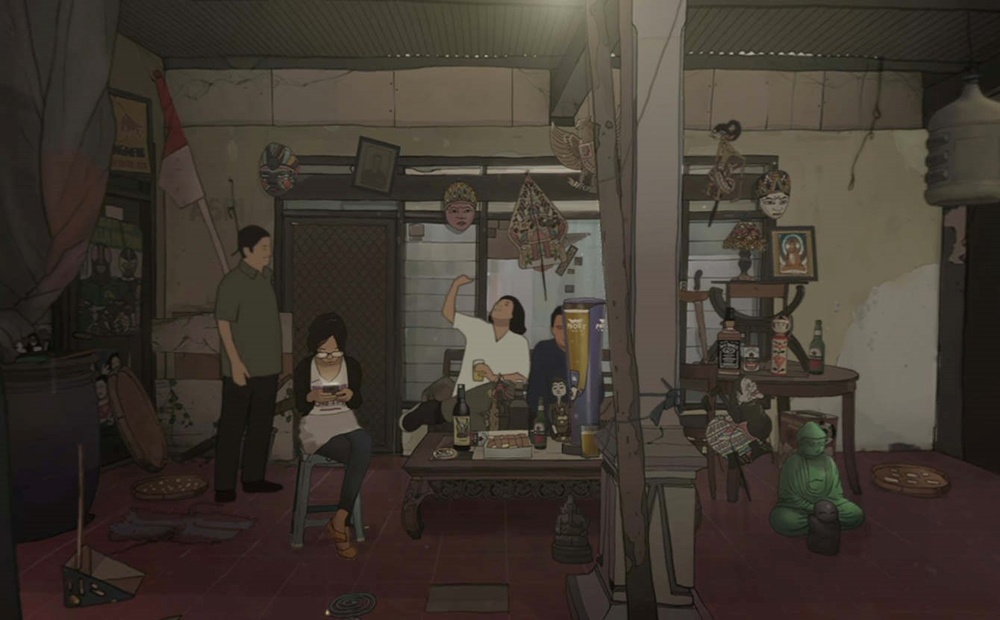 SIGGRAPH 2021 announced its immersive programming, including one world-premiere experience, and the jury-selected award winners for both the Immersive Pavilion and VR Theater. Virtual conference live events will run August 9-13, with content available online and on-demand from August 2 through October 29. Spotlighting over 35 projects from more than 15 countries, 2021 content features work out of the U.S., Kenya, Ireland, Iran, and Taiwan, among others. (s2021.SIGGRAPH.org)

Highlights across all immersive programming include:

Brussels is underwater in the Anima 2022 poster, designed by comic-book artist Pieter De Poortere. The design features his character Dickie on top of the Flagey building, sunken under the sea, who does not notice the proliferation of a new, underwater world populated by emblematic characters. The 41st edition takes place Feb. 25-March 6, 2022 www.animafestival.be. 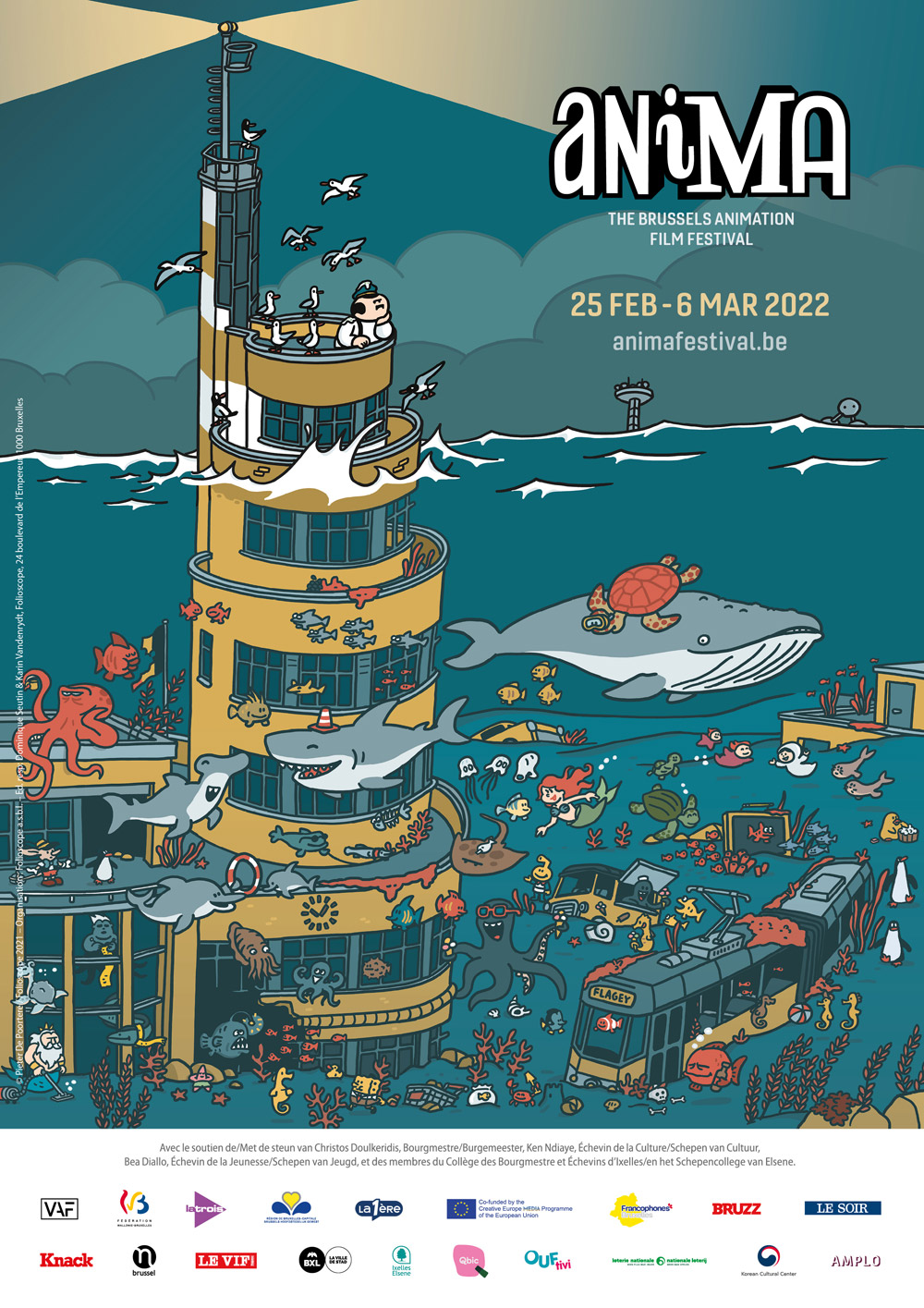 The Bucheon Int’l Animation Festival also unveiled its official poster for BIAF 2021 recently. Titled “The Eyes of the Summer,” the illustration was created by renowned Japanese director Ayumu Watanabe (Children of the Sea). “Through her frame, the little girl remembers what happened in the past. All of us see the world through a common frame … I have imbued these overlapping frames with hopes and dreams. I hope BIAF2021 makes a great film festival,” Watanabe says of the outerspace-y illustration. BIAF2021 is schedules for Oct. 22-26 in S. Korea. www.biaf.or.kr 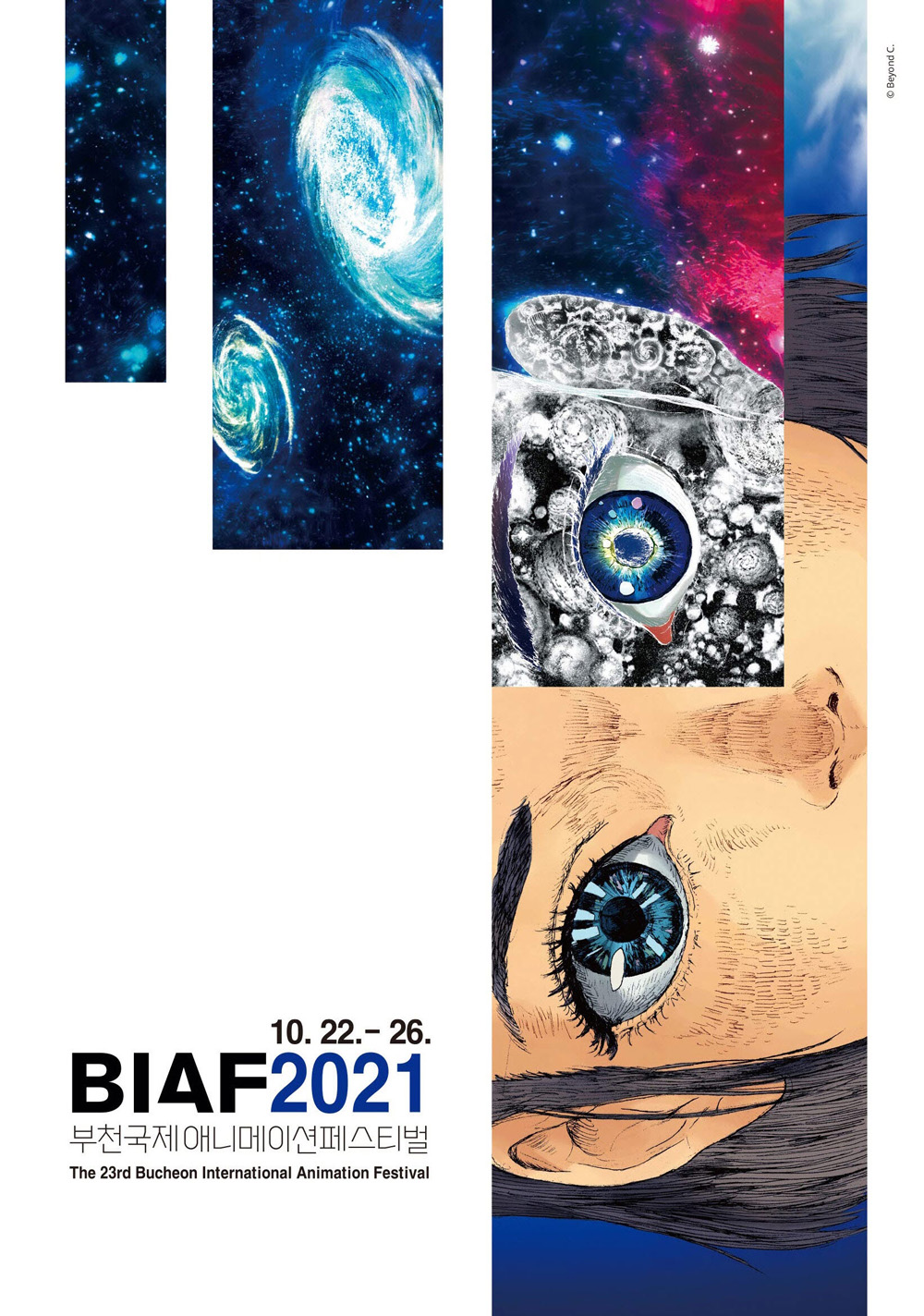