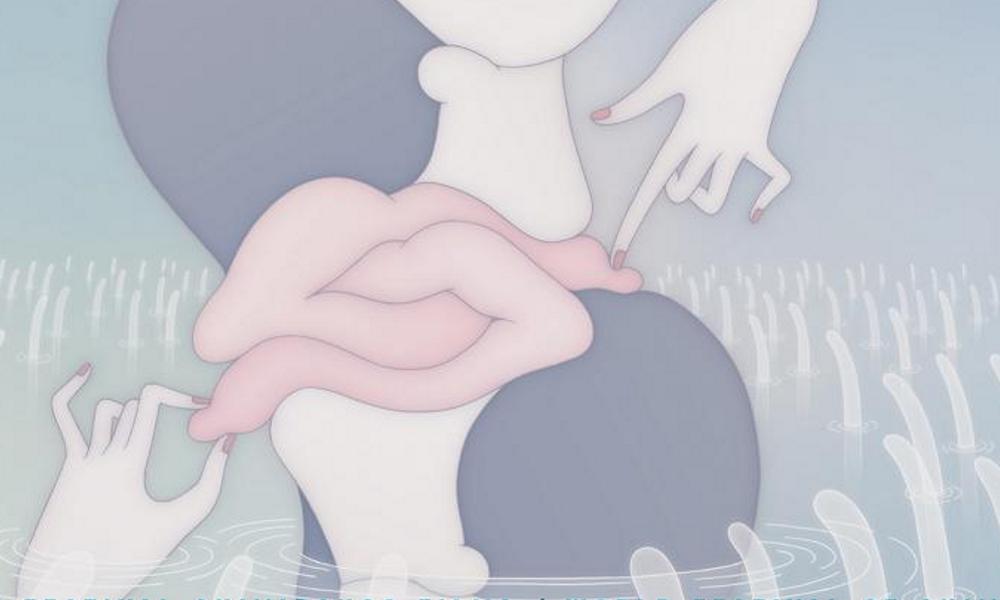 The biennial Hiroshima international animation festival (August 20-24; Hiroshima, Japan) has joined the ranks of events forced to adjust their 2020 plans in the wake of coronavirus. Festival Director Sayoko Kinoshita shared in an email update that the organizers have opted not to hold a physical event for the 18th edition. However, film selection will begin May 1 and the competition selections will be revealed at the end of the month. International Jury members will be announced in early July, and award winners will be announced at the end of August. Learn more at the Love & Peace fest’s website.

Cartoon Forum (September 14-17; Toulouse, France) is calling for animated TV projects with an extended deadline of May 11, 2020. Organizers have overcome some technical difficulties with the online submission platform, so those with TV Series and Specials seeking co-production partners and industry connections should hop to it! Submit your project here.

Ottawa International Animation Festival (September 23-27; Ottawa, ON, Canada) has revealed the official 2020 poster, created by animator, director, writer, voice-actor and musician Christy Karacas (creator of Superjail! and Ballmastrz: 9009 for Adult Swim). OIAF organizers wish to remind filmmakers that submissions are open until May 29, 2020. If you need an animation fix to hold you over until the next fest, last year’s Grand Prize winner Don’t Know What has debuted on Vimeo as a Staff Pick.

Karacas commented on the poster reveal:

“The Ottawa International Animation Festival will always have a special place in my heart. I was first introduced to the festival in 1996 by Amy Kravitz and Steven Subotnick when they took our RISD senior class to the festival.

That year and every year that I have attended, I make amazing new friends, witness some of the best animation the world has to offer, and participate in some fantastic debauchery. I try to come every year I can and every time I do I am reminded why I love animation and the people who love it, watch it, and create it.

My inspiration for the poster was festival-goers trying to get a front row seat for one of the best animation festivals in the world. Please don’t follow their bad behavior.” 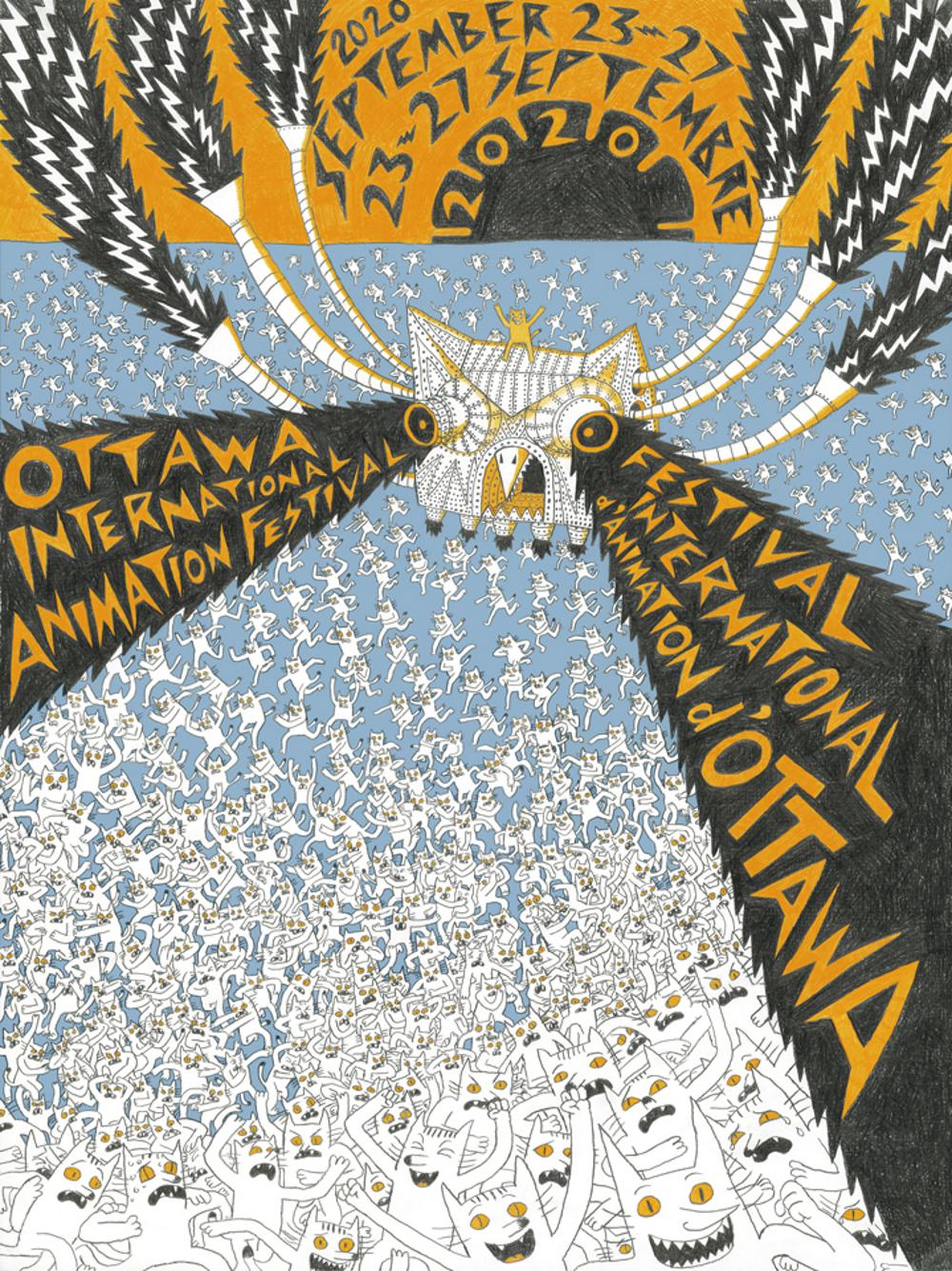 Animafest Zagreb — originally scheduled for June in Croatia but still developing as it awaits new dates — has revealed this year’s visual identity, illustrated by Yoriko Mizushiri and designed by kuna zlatica design studio. Mizushiri is one of Japan’s most distinctive younger artists and a world-renowned animator, who has managed. Her films, like Futon (2012), Kamakura (2013) and Veil (2014), are dreamlike and sensual pastel studies of the senses – partly figurative and partly geometrical reminiscences of impressions and touches from small daily pleasures and pains. She has won and been nominated for awards from prestigious festivals including Animafest, Annecy and Berlinale. 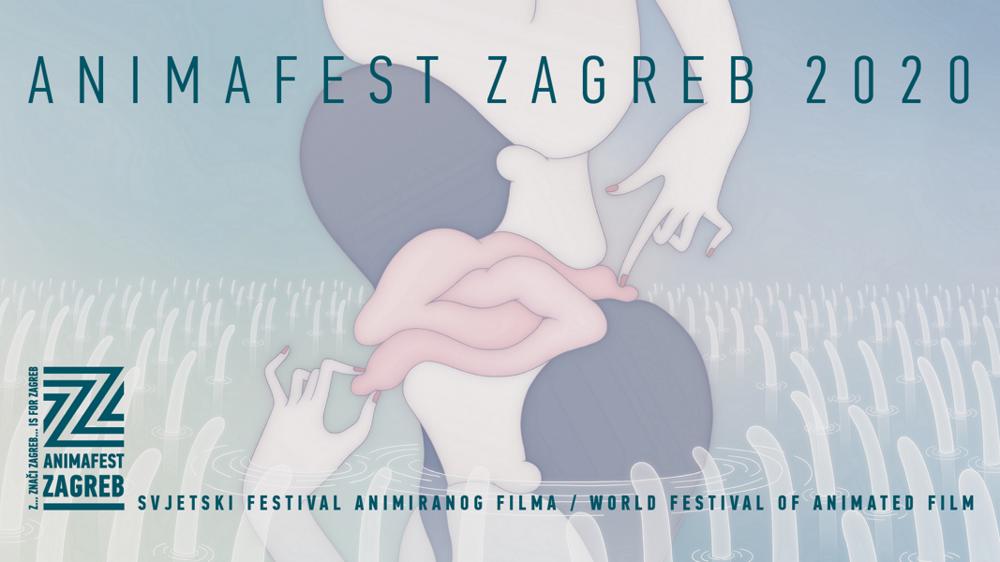