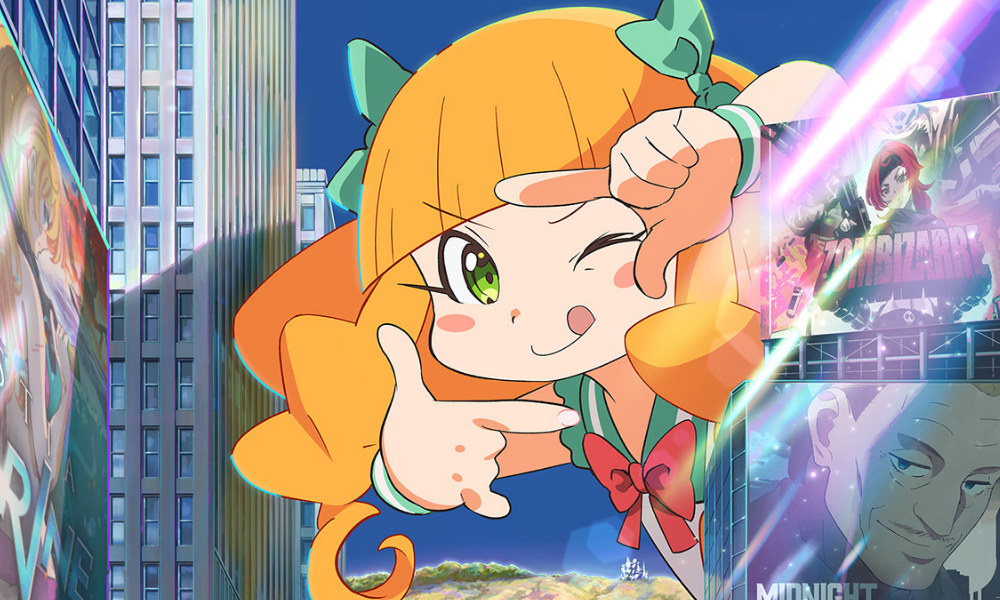 Anime NYC powered by Crunchyroll (www.animenyc.com), one of North America’s largest dedicated anime, manga and Japanese pop culture conventions, will present three days of entertaining and educational programming at New York’s Javits Center from November 19-21. Over 50,000 fans are expected to jam-packed event featuring over 200 hours of programming and special guests. Schedule highlights include: 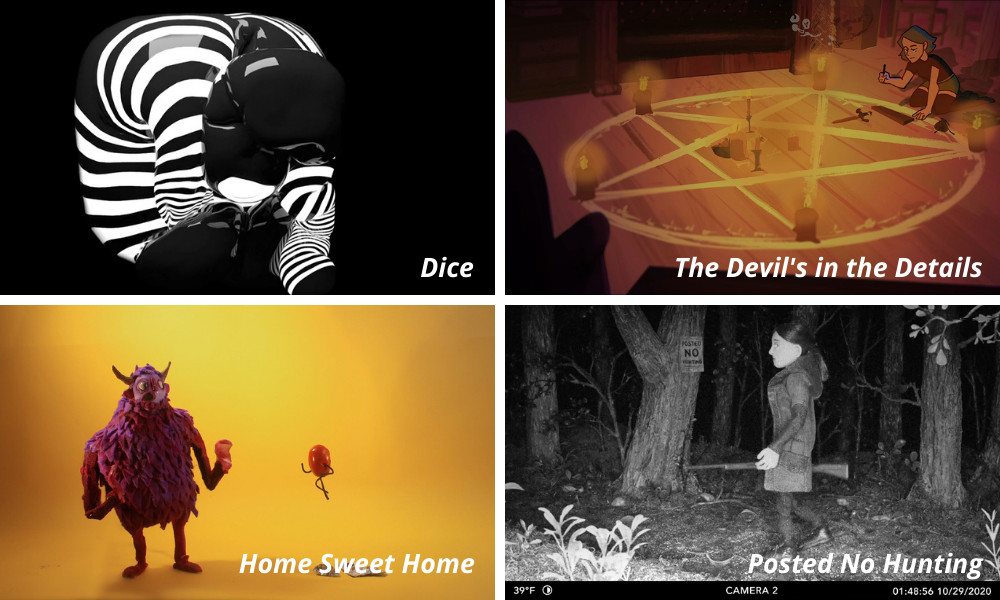 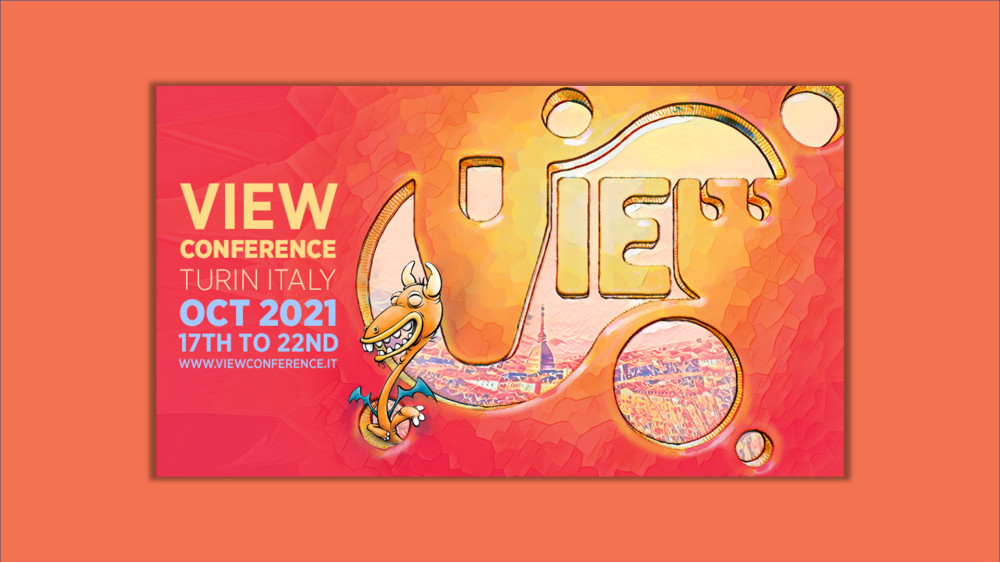 VIEW Conference (www.viewconference.it), Italy’s premiere animation, VFX and computer graphics conference, toasts its most successful edition yet in the event’s 22-year history. For the first time ever, VIEW Conference staged a hybrid event from Oct. 17-22, with many speakers attending in person at the state-of-the-art OGR venue in Torino and even more participating virtually. In total, 297 speakers delivered 160 talks, panels, workshops, masterclasses and keynote speeches. Some 210,000 visitors attended online – a record number for the annual gathering. About 300 people attended the venue itself, where four rooms were in operation for in-person presentations and workshops. Four live feeds streamed these and other sessions to a global virtual audience.

“Delivering a hybrid event of this magnitude was unbelievably challenging. I am delighted to say that everything ran like clockwork, and I am incredibly proud of everyone who helped make this year’s event such a record-breaking success. I am truly honored that so many masters of their craft gave up their time to speak at VIEW Conference this year. Between them they have inspired nearly a quarter of a million people around the globe, including large audiences in emerging economies such as Mexico, India and Brazil,” said Conference Director Dr. Maria Elena Gutierrez.

“My determination to make VIEW Conference 2021 free to attend was borne of a conviction that we all need to support each other, and help each other heal after the suffering we have all endured through the pandemic. I like to think of the conference as a plate piled high with delicious food, which anyone can sample and enjoy. It is a way for some of our greatest creative talents to share their wisdom and experience, and for students to meet their heroes. At VIEW Conference, everyone gets to feel the magic.” 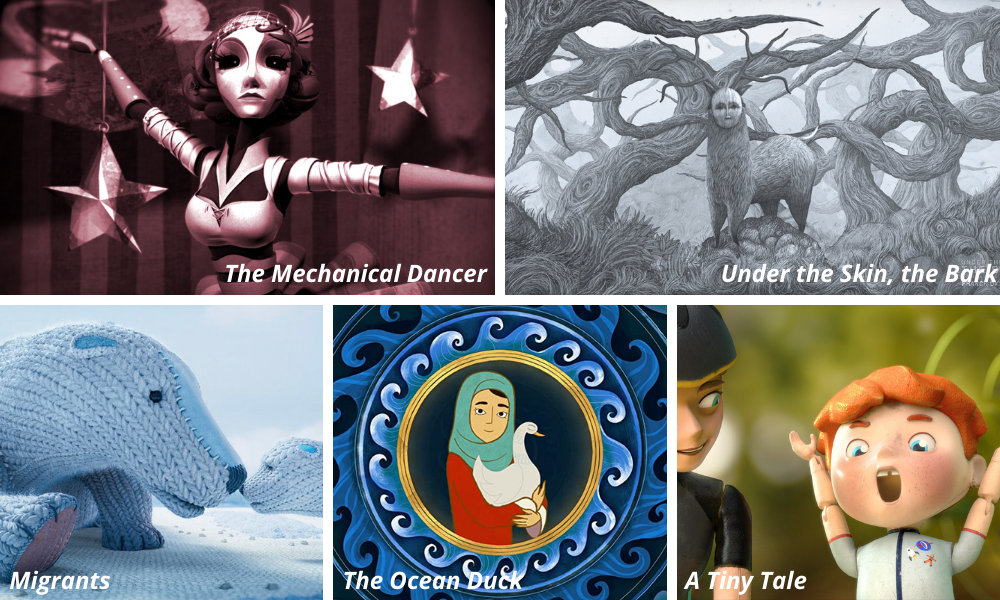 The Savannah College of Art and Design (scad.edu) announces the award winners for the 24th annual SCAD Savannah Film Festival, which screened more than 150 films, including 45 narrative films, 15 documentary films and 97 shorts, with 14 world premieres in 2021. Twenty-nine awards were announced from the 104 films chosen to compete. Animated honorees include: 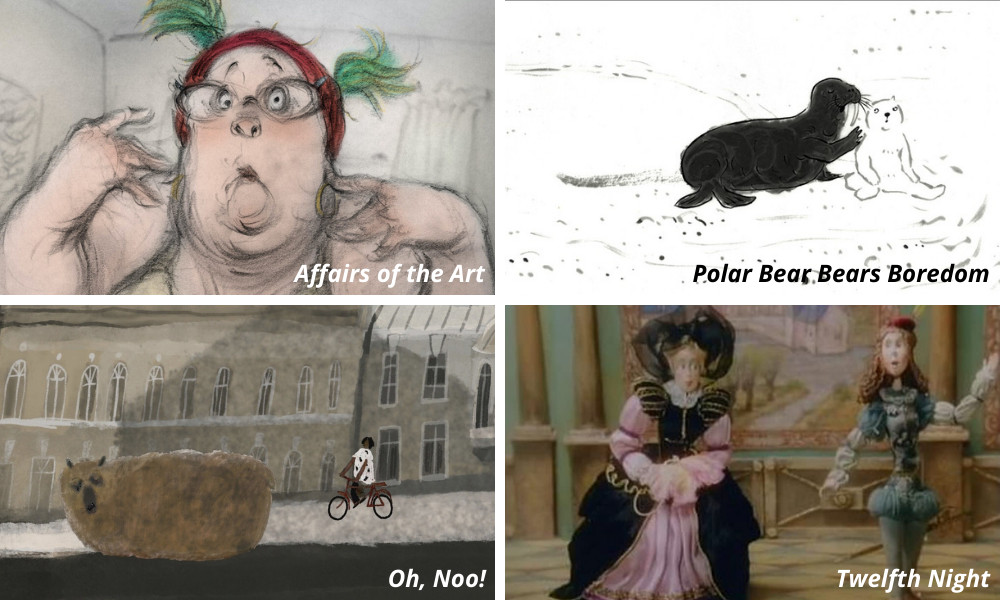 Russia’s 15th anniversary edition of the Big Cartoon Festival (www.multfest.ru) is underway online (Oct. 28-Nov. 8, vk.com/multfest), beaming more than 20 conferences with both Russian and foreign competition participants hosted by Dina Goder and Maria Tereshchenko, the festival’s program directors, and kicking off in person in Moscow December 1-15, offering full-length premieres from around the world, meetings with animation artists, a talk about puppets by Yuri Norshtein, workshops and other activities.

The international and national short film competitions will include new works by world-class animation stars, including Joanna Quinn’s Affairs of the Art (U.K.), Koji Yamamura’s Polar Bear Bears Boredom (Japan) and Ivan Maksimov’s Oh, Nooo! (Russia). The screening program will also present 10 award-winning feature-length films, plus special programs for children, documentaries (Personal Stories and What Bothers Us), mental health stories (Behind the Fence), feminist issues (Only for Women) and new animation from Israel, plus a retrospective on pioneering Russian puppet animator Maria Muat (Uncle Au, Shakespeare: The Animated Tales) to mark the 70th anniversary of her birth. 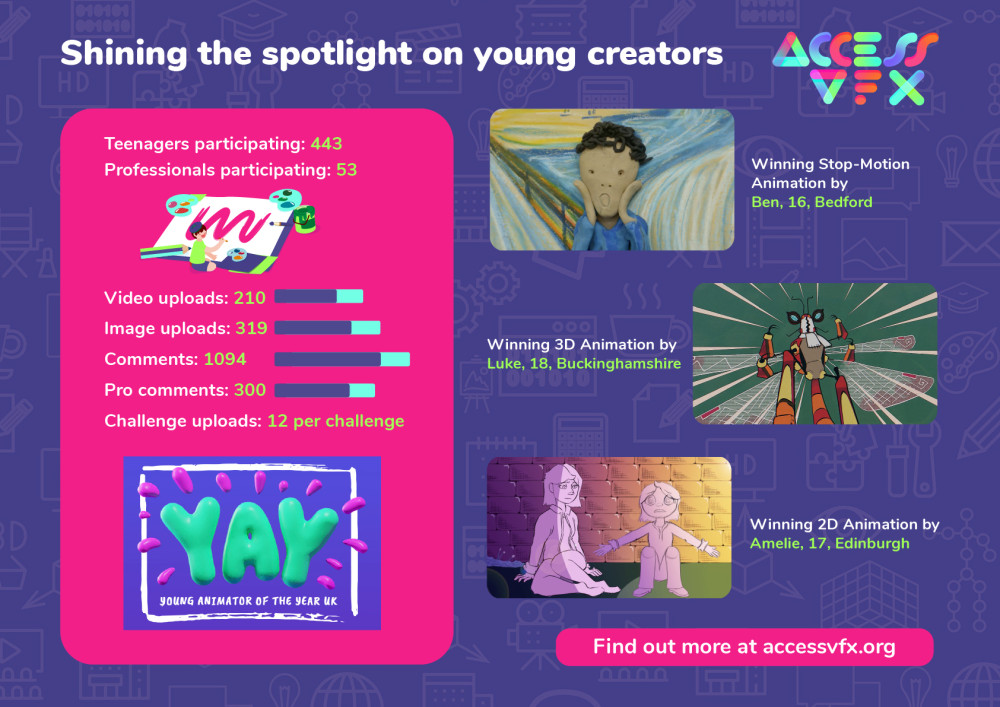 Young Animator of the Year U.K.

Following this year’s Young Animator of the Year U.K. (YAY UK, https://younganimator.uk/) program over the summer, the winners of the initiative’s awards were announced by ACCESS:VFX, ScreenSkills Animation Skills Fund and 3Dami. YAY UK aims to provide aspiring animators from a range of backgrounds with access to and advice from professionals and studios in the animation, games and VFX industry. The young animators entered their original work into one of six categories, separated by age range and animation medium. Their work was reviewed by professionals from across the industry and the winners will premiere at a special screening session at the Manchester Animation Festival:

Oscar-nominated Aardman director Will Becher, who was one of the program’s judges, said, “I was so impressed by the variety and professional quality on display in all of this year’s young entries. The skills they’re learning in this programme and the valuable feedback they’re getting from across the industry is something they can take forward as they learn and grow as creatives. I can see many of them becoming successful professionals in the future.”