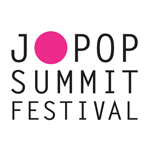 Visitors to San Francisco’s first-ever Japan Film Festival this summer will be able to feast their eyes on the Stateside premieres of hotly anticipated anime titles, including Hideaki Anno’s Evangelion 3.0: You Can (Not) Redo. JFF is running Saturday, July 27 through Sunday, August 4 and will present a cross-section of the best of recent Japanese releases, both animated and live action. The fest is running in conjunction with the annual J-POP Summit–a celebration of Japanese pop culture including films, art, fashion, music and more–happening in SF’s historic Japantown district July 27 & 28.

The penultimate film in Anno’s “Rebuild” Evangelion saga, Evangelion 3.0 takes place 14 years after the third impact as Shinji awakens to a world he does not recognize, though his body has not aged a single day. Earth lies in ruins and those he fought to protect have turned against him; NERV is a distant memory. Trapped in the cycle of death and rebirth, Shinji continues his courageous battle against the Angels even as the world spirals toward what could be a tragic end. The film will premiere July 27 at 11 a.m. with original Japanese dialogue and English subtitles; there will be encore screenings July 29 at 7 p.m. and August 4 at 11 a.m. (Tickets are $13, advanced ticketing is available.)

Further highlights of the festival will include the U.S. premieres of anime films Hunter X Hunter: Phantom Rogue, Naruto Shippuden the Movie: The Lost Tower, CG sequel Resident Evil: Damnation (theatrical premiere) and Mamoru Hosoda’s touching drama Wolf Children. There will also be a special encore presentation of Tiger & Bunny: The Beginning. Festival screenings will take place at NEW PEOPLE Cinema, which hosts and organizes the event in cooperation with the Japantown Merchants Association.

A complete schedule and ticketing information is available at www.jffsf.org; for more on the J-POP Summit, visit www.j-pop.com. 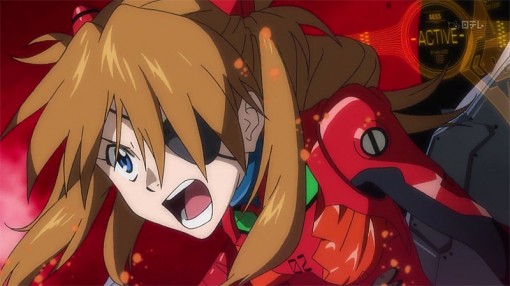 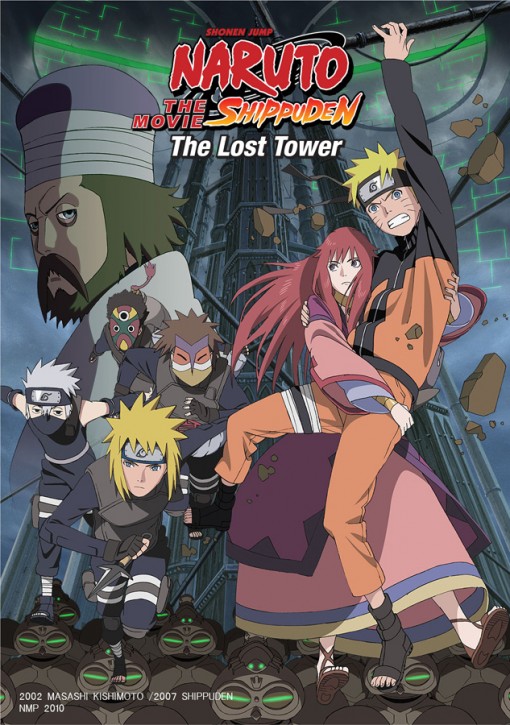 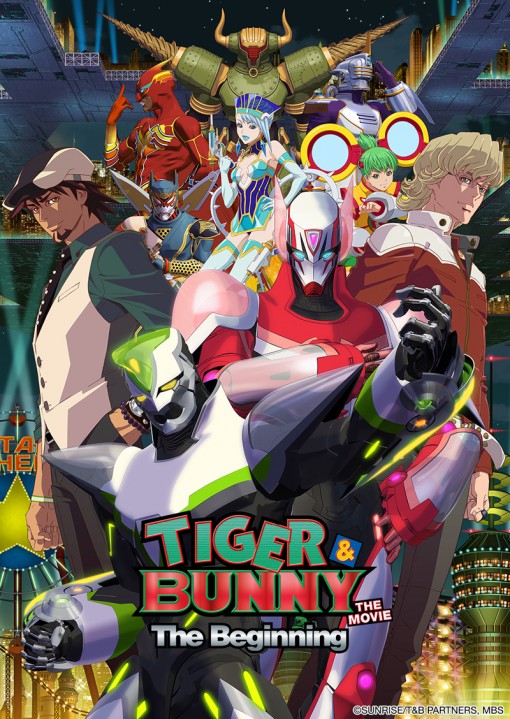