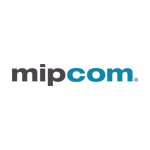 A “super union” of 14 different European animation organizations has been unveiled at MIPCOM in Cannes. Dubbed Animation Europe, the united force is comprised of production associations from 12 different countries coming together with the aim of defending the interests of indie producers across the continent.

“We will have three main focuses,” said Alessandri. “One is to get all broadcasters and OTT platforms airing in Europe to invest in original European content. Another is help build an animation industry in Europe by securing public funding. And a third is to defend film and TV animation producer interests with European authorities in Brussels.” 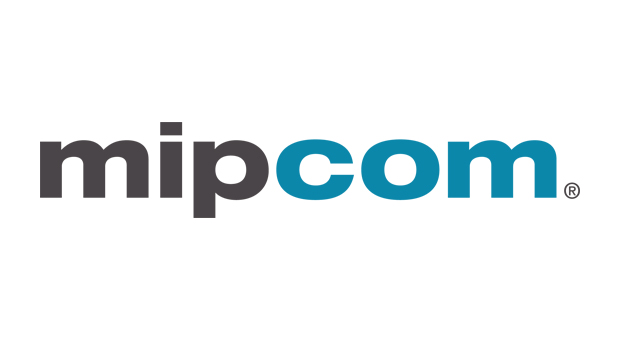