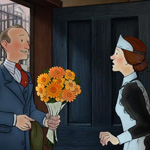 The 41st edition of Portugal’s Cinanima International Animated Film Festival wrapped up this weekend in Espinho, bestowing the grand prize City of Espinho Award on Negulici Sergiu’s The Blissful Accidental Death, produced by Adriana Ionica of Romania’s Abis Studio. In the short, a man finds a drawing in an antique shop with a secret love letter from 70 years ago on the back. He takes an unusual journey to meet the author who has lived through some important events during the past century.

Roger Mainwood’s Ethel & Ernest (Lupus Films, UK) won both the Feature Film jury prize and the Audience Award. Voiced by Jim Broadbent, Brenda Blethyn and Luke Treadaway, the film is based on the award-winning graphic novel by Raymond Briggs and follows the story of his own parents – two ordinary Londoners living through a period of extraordinary social change. The hand-drawn darling recently won prizes at the Bucheon and Cordoba animation fests. 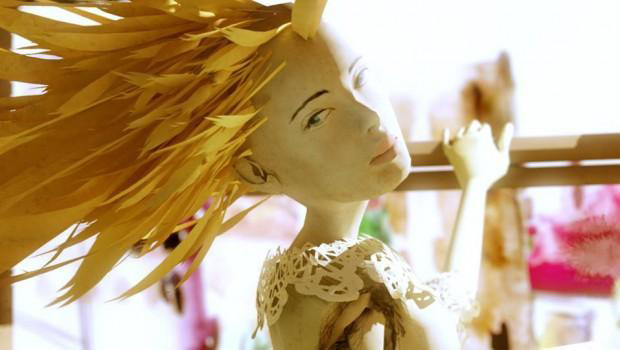 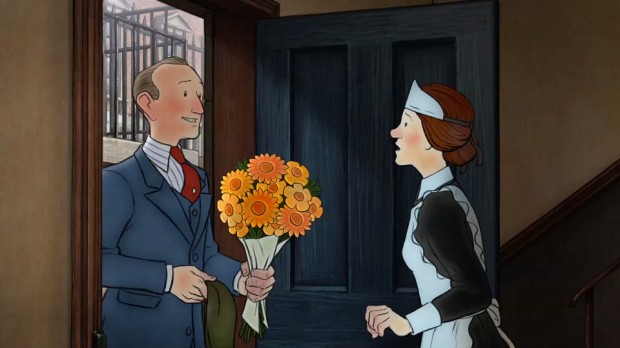